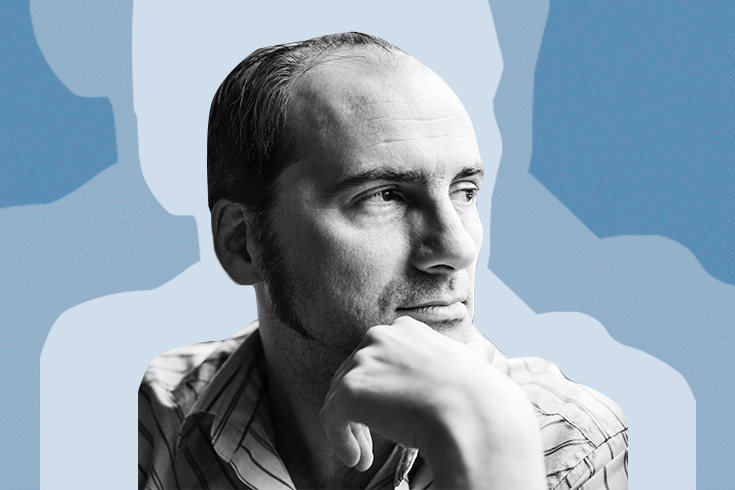 Jobless on the half-rotten porch, pulpit

to a sunken trans-Vancouver bike path a minute’s

youth the best refusal and the great hope.

Jeff obsessed over how a spider gets its web

and magnolia. He asked me. I said dunno and went

to the library. Without design, the future shrugged.

I hoped I might find myself over there and not

I juggled as I passed the grim ranks of homeless.

And learned the strand from a spider’s spinneret dangles

on the breeze until it sticks to something solid.

David O’Meara has written numerous poetry collections, as well as the play Disaster. 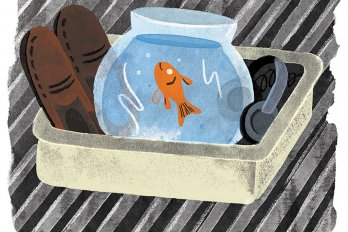 How to Travel with a Goldfish 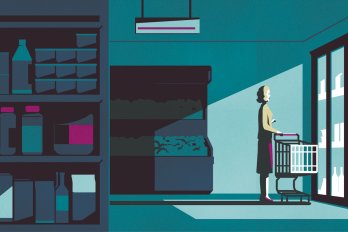 Why Grocery Shopping Is on Its Way Out 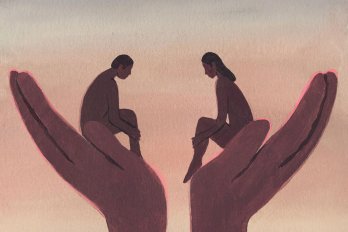 How One Woman Reimagined Justice for Her Rapist