In December 2008, al Qaeda captured two Canadian diplomats and their driver in Niger. In an excerpt from his new book, A Season in Hell, the author recalls 130 days trapped in the Sahara 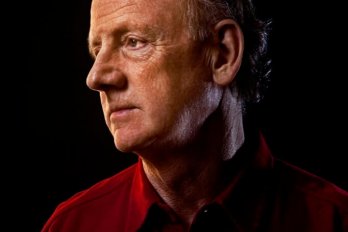 Writer, literary activist, public intellectual, John Ralston Saul is, not accidentally, both a man of the world and an articulate proponent of values he thinks are quintessentially Canadian