After a Fifteen-Year Fight, Safe Injections Coming to Montreal | The Walrus
Skip to content 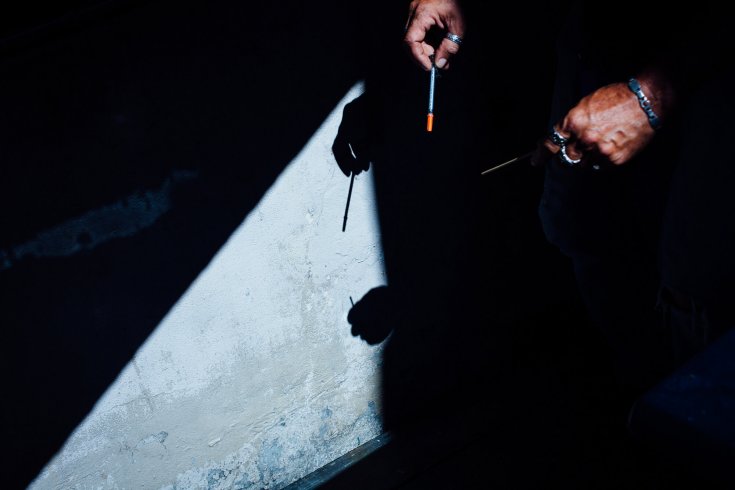 On February 6, 2017, Federal Minister of Health Jane Philpott authorized the opening of three safe injection sites in Montreal, a decision that marks the end of a fifteen-year battle for users and harm-reduction organizations. The Regional Director of Public Health took four years to fill in the best application possible before sending it to Health Canada in 2015. With the support of the provincial and municipal government, and the city’s police, it only needed a final push from Ottawa to remove the strict requirements imposed by Stephen Harper’s government. Here are the stories of five regular users who confirm that safe injection sites have been long awaited by the community.

Sophie Mangado has written for Le Devoir and L'Actualité.

Sophie Mangado has written for Le Devoir and L'Actualité.
X