A Way of Happening | The Walrus
Skip to content 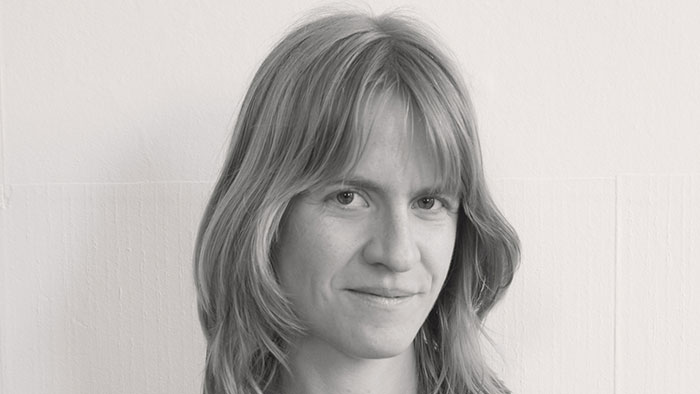 Amanda Jernigan is the judge of this year’s Walrus Poetry Prize. The author of two collections of poems, Groundwork: poems (2011) and All the Daylight Hours (2013), Jernigan is one of the most gifted poets of her generation. I asked her about the poetry that’s moved her recently.

Michael Lista: What’s the last poem you read that really impressed you?

Amanda Jernigan: I recently finished reading Christian Wiman’s memoir/meditation My Bright Abyss, in which he collects a number of his own poems; some of these I found arresting. I’m thinking in particular of one that begins “Varieties / of quiet.” It’s a poem that tunnels towards what it’s after—you feel like the poet can’t see that ‘what’ any more than you, the reader, can, at poem’s beginning. And so there is a sort of magic to the poem’s unfolding: its revelation feels real, perennial—not staged.

M. L.: What are you looking for from a contemporary poem?

A. J.: If I were to answer this question as a critic, I might say:

Humility, in the face of language and tradition; and, at the same time, audacity: the kind it takes to purport to say something new.

If I were to answer it as a human being (the human being that includes the critic, but a lot else, too) I might say: that it articulate things that are latent in me, for which I have not yet found the words; and, at the same time, that it give me words for things that I have not yet experienced: words that will stay in my mind and be there for me when I come to need them.

M. L.: Occasionally it’ll win you a couple thousand bucks, but otherwise was Auden right when he said that “poetry makes nothing happen? ”

A. J.: Well, Auden’s nothing is sort of like the “nobody” of the medieval monks who liked to joke about a hero, named Nobody, who existed before creation, who was greater than God. As Odysseus knew, when he introduced himself to the Cyclops as Nemo, Nobody, nothing has always been a good cover for something.

Then, too, it’s a question of emphasis: poetry makes nothing happen; which is not to say that plenty of things don’t happen as a result of poetry. For one thing, poetry turns a lot of people to writing poetry.

And, finally: as others have pointed out (see, for instance, Don Share writing here), we tend to quote that Auden line out of context. It is in fact a preamble, capped not with a period but with a colon, which opens out onto the following:

…it survives
In the valley of its making where executives
Would never want to tamper, flows on south
From ranches of isolation and the busy griefs,
Raw towns that we believe and die in; it survives,
A way of happening, a mouth.