A Ridiculously Brief History of Rwanda | The Walrus
Skip to content 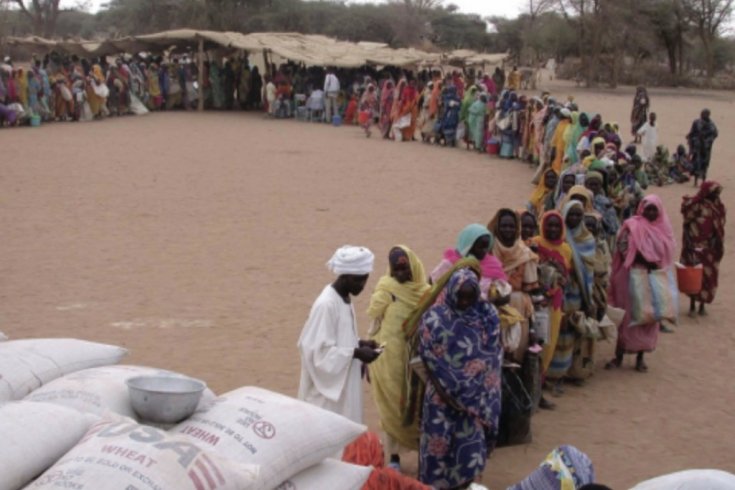 Like all major events, there are both complex and over- simplified versions of the Rwanda genocide. While there were distinguishable groups called Hutu and Tutsi before the colonial era, these distinctions were sharpened and institutionalized early in the twentieth century by Christian missionaries and the Belgian colonizing power. The Belgians issued identity cards bearing people’s ethnic group. Before independence, based on divisive racist myths invented by Roman Catholic missionaries, the Belgians embraced the Tutsi, whom they saw as marching haltingly towards the exalted heights of whites like themselves. Though they numbered no more than fifteen percent of the population, the Belgians created a small elite among the Tutsi as their governing accomplices. The winds of change, however, brought decolonization and majority rule—but not democracy. By the late 1950s to early 1960s, the Hutu demanded, and won, Rwanda’s independence, but not before several unprecedented anti-Tutsi pogroms led to many deaths and large-scale refugee movements into neighbouring countries.

Over the next thirty years, under two different administrations, the country was effectively ruled by Hutu military dictatorships, legitimized by the enthusiastic support of the churches, with strict quotas imposed on Tutsi in both schools and jobs. For a while there was little communal violence and anti-Tutsi propaganda was low-key. Outside the country, however, Tutsi refugees demanded, with no success, the right of return. Finally, the conflict-generated refugees led to a refugee-generated conflict. In 1990, the predominantly Tutsi Rwandan Patriotic Front (rpf) invaded Rwanda from Uganda. The government had the choice of mobilizing all Rwandans against these foreign aggressors, or mobilizing all Hutu against the rpf and all the Tutsi in the country. They chose the latter, from which all subsequent events flowed.

Aided by French troops, the government fought the English-speaking rpf to a standstill for the next three-and-a-half years. A series of massacres of Tutsi, the first in seventeen years, were warning signs. Under pressure, Rwandan President Habyarimana agreed to a new government sharing significant power with the rpf The signing of the Arusha Accords in 1993 proved the last straw for the Hutu extremists who surrounded the president and his villainous first lady. With the economy also in free fall, they concluded that the only way to hang on to their privileges was to eliminate the entire Tutsi population; publicly they insisted the nation could only be purifi ed by the annihilation of these dehumanized aliens. With an air of doom pervading the country, the UN dispatched a small, inadequate military mission, unamir, commanded by General Romeo Dallaire. Although devoid of any African experience and given no briefing, Dallaire quickly learned that the situation was far more cataclysmic than his UN superiors in New York were prepared to grasp. For the next six months, his constant warnings and pleas for reinforcements were ignored.

Just before 8:30 p.m. on April 6, 1994, a private jet, carrying Habyarimana and the president of Burundi back to Kigali, was blown out of the sky. Logic says the deed was organized by Hutu extremists, afraid the president was selling them out. Genocide deniers and others with a wildly mixed bag of motives have always accused the rpf. The truth is no investigation into the crash has ever been undertaken—itself a great mystery. What we do know is that, planned or not, the genocidaires used the president’s death as an opportunity to launch their genocide plot.

Over the next hundred days, in a carefully co-ordinated assault organized from the very top of the Rwandan Hutu hierarchy, at least 600,000, and perhaps closer to a million Tutsi were slaughtered, many of them in the most gruesome ways conceivable. Thousands of moderate Hutu, opponents of the government, were systematically hunted down and murdered as well. Much research remains to be done on all aspects of the genocide, but it is widely believed that of a total Hutu population of some six to seven million, several hundred thousand participated as perpetrators.

For three years prior to the genocide, the French worked hand-in-glove with the top echelons of both the Rwandan government and military. They knew that terrible deeds were being carried out and said little about them, and that worse deeds were being planned but did little to prevent those either. There is a strong case that France was complicit in what ensued, although I do not believe that the French really believed that a genocide was imminent. Although the word was introduced from time to time, I believe that before it happened, the reality of genocide was still unthinkable. But the French, under socialist President François Mitterrand, were certainly complicit in mass murder and ethnic atrocities. Like the Catholic Church, the French reject the slightest responsibility and therefore consistently refuse to issue an apology.

During the genocide, it was the U.S.’s turn to betray Rwanda. Having lost eighteen rangers on the streets of Mogadishu, Somalia, only six months earlier—portrayed in the movie Black Hawk Down—the craven Clinton administration, under pressure from the Republicans, ensured that the UN Security Council would do nothing to beef up General Dallaire’s puny force. Two weeks into the genocide, with tens of thousands of Tutsi known to have been killed, the Security Council considered a motion to withdraw the Rwandan mission entirely; instead, too ashamed to go quite that far, they slashed it from 4,500 to 270 troops. Many weeks later, as the reality of the genocide unfolded, the Council finally agreed to bolster Dallaire’s force. Thanks entirely to contrived American stalling tactics, by the time the rpf defeated the genocidaire government and ended the genocide after a hundred days, not a single reinforcement of man or machine from abroad had reached Rwanda.

Even today, it all seems impossible to believe. 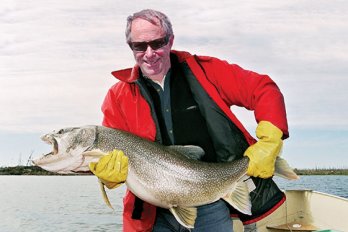 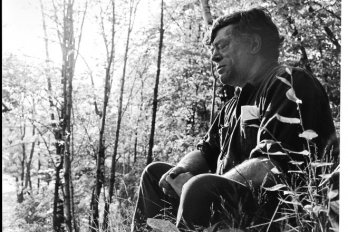