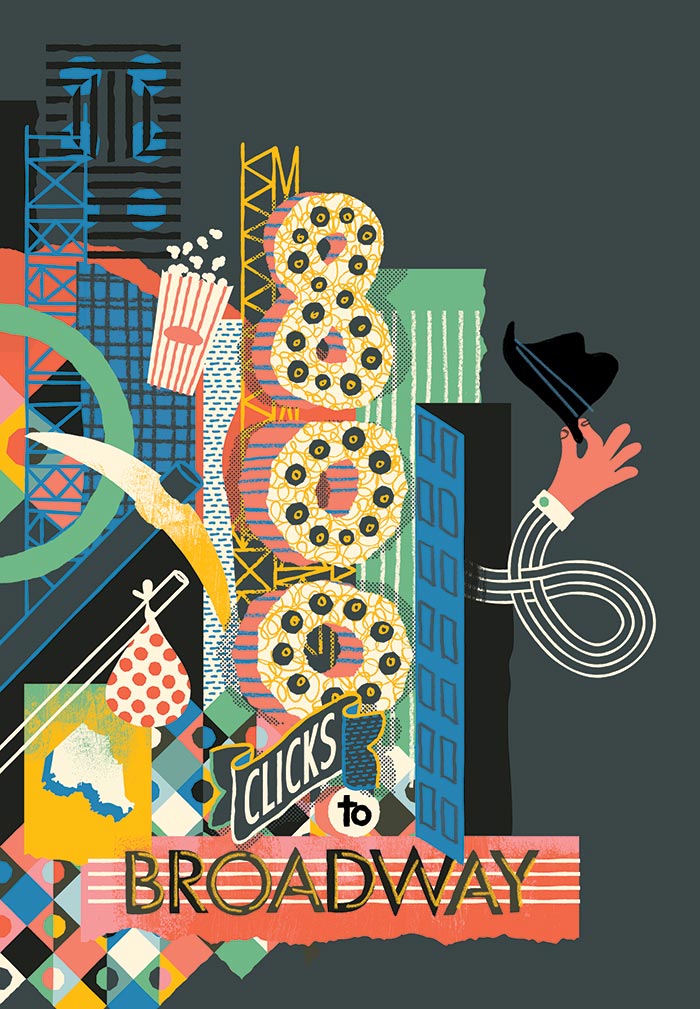 For at least a year after the Little Long Lac gold mine closed and our family left the country north of Superior for the city of Toronto, I could bring myself to the edge of tears simply by staring long enough at a photograph of the mine’s headframe and water tower (with sandy, cyanide-laced tailings in the background) that hung over my father’s desk in the rec room. This is where he had gone, I thought, sentimentally. In fact, my father was looking for lead-zinc somewhere near Bathurst, New Brunswick, or for copper in Quebec. You can take the prospector out of the bush, but only temporarily. So he set us up in the city and flew out of the island airport in a series of adorable little bush planes in order to find properties, while I began my lifelong vocation of never quite being present where I was, and longing for where I wasn’t.

Eventually, my father would uncover a property or two and set to finding people with money, or “promoters,” as he called them. This was city work. However, Toronto in the late ’50s was so lacking in imagination that the romance of iron ore in, say, the Nakina area, did not necessarily cause the “family compactors” to leave their racquet clubs and rush to the stock exchange. Toronto also lacked shopping malls, a major-league baseball team, and absolutely everything on Sundays. No wonder I preferred to look back at the headframe rather than around me. And then it happened. My father, frustrated by the hesitancy of the city’s compactors, took me with him to New York.

My mother came with us, of course, which was a good thing, because she was the one who demanded that we go to Broadway musicals. On Broadway. At night. By the time the curtain came down on The Music Man, I was determined to become a child performer. Here was magic and vitality and the shimmer of coloured lights on damp pavement! I’d have to find a drug that would retard my growth (I was a tall eight-year-old), but even more pressing was learning to click my heels like the children in the show. This I mastered back in Toronto, after much practice in the John Ross Robertson playground before a group of my snickering schoolmates, whom I believed to be the natural audience that talent galvanizes.

Four weeks later, having committed to memory every word of every song on every record of every musical in my parents’ collection, I began to plan my return to New York. Rodgers and Hammerstein, who had recently launched The Sound of Music, were to be my new parents, and I wrote to inform them of their adoption, adding that my father had given me permission to run away to Broadway, so nothing at all could possibly interfere with our future happiness. I also wrote to Marilyn Rogers, then starring as Brigitta von Trapp, to inform her that I was her new best friend and sister. I received a reply to both missives within weeks: one to say that I would be picked up at the airport when I turned eighteen, the other to tell me she was no relation to Mr. Rodgers but would like to be my pen pal.

I never managed to save the $30 necessary to purchase a one-way ticket to LaGuardia Airport, but I dwelt on the Great White Way in spirit for years, happily learning my lines, singing my songs, and clicking my heels, until, at fourteen, I discovered the poetry of Leonard Cohen and Montreal began to enter my imagination. 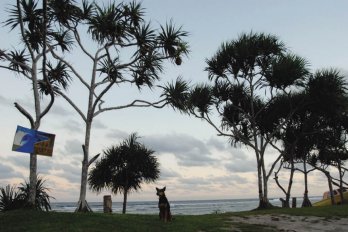 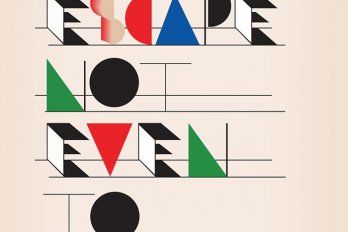