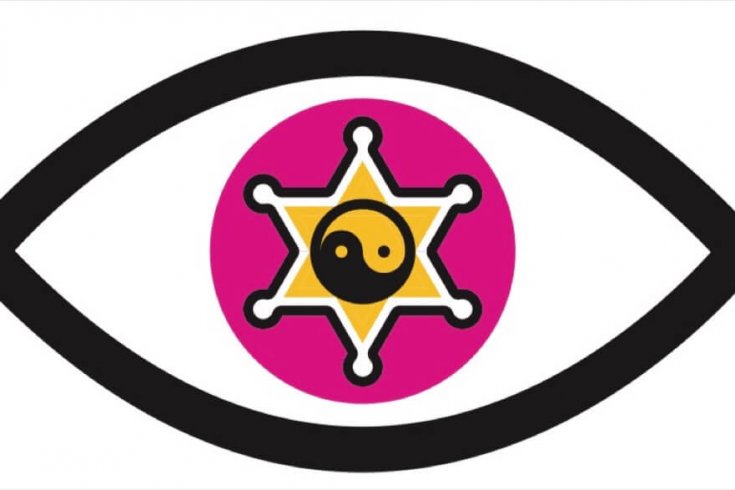 In terms of creative output and sheer entertainment, nothing in recent memory quite rivals the US primaries. News of “Ballot Bowl ‘08” spills endlessly from cnn and its Situation Room, but the network’s metaphor, football, is not quite right. The main players are on horseback, and the sport is steeplechase, a British invention, with each twist and turn providing new jumps and water traps for the candidates to navigate. On the sidelines is a vast and self-aggrandizing media throwing up additional hazards. The pundits weigh in with arch commentary, glitzy graphics, even the odd trenchant comment about a candidate’s judgment vis-à-vis secondary actors. As the drama unfolds, no stone is left unturned. Thus, anti-Semite and Nation of Islam prophet Louis Farrakhan gets his time in the sun, as does televangelist John Hagee — a John McCain fan — who sees in the Roman Catholic Church a “great whore” propagating wayward ways. Alongside the ever-nasty Rush Limbaugh, the ever-smiling Oprah Winfrey has her moment — as do countless others who, only in America, can for a day become a king- or queenmaker.

Like effective reality television, the US primaries offer something for everyone. It is not just those with a taste for electoral politics who find themselves in the maw of the beast. Those keen to know that in a two-block radius in south San Antonio there exist 107 Latinos (36 of them illegals) and 76 blacks (half of them angry) tune in. Canadians — their own appetite for elections waning with each passing year, with each duller set of issues and politicos — watch the “moronic inferno” (Saul Bellow) with a mixture of bemusement, fear, excitement, and envy. Nationalists here boast about our relative orderliness, and others are chuffed that Canada has finally played a formative role in an American event — the nafta snafu. But the real draw is that US electioneering has finally answered a question that has vexed good and thoughtful minds (on both sides of the border) for too long: just what is an ideas economy, anyway?

With his change mantra, Obama is onto it. Beyond the service- and information-based economy, with its sellers and buyers and pesky transactions, the ideas economy — the US primaries have proven — requires only forward momentum. It is based on pure movement, and needs but a generative cast of characters. In this post-post-modern society, we are free of charges for services rendered, quid pro quos, and commitments of any kind. In this world beyond exchange, there is always another day, another chance to throw stuff out there to see if it sticks. The point is to provide ephemeral content, to generate an idea that will hold the collective imagination for as long as that imagination can be held — a day or two — and then to watch the media run with it. The collapsed attention span demands constant renewal, as do the great conduits cnn, Fox, their sisters and brothers in the fourth estate, the talk shows, and other “content providers.”

When all is for non-material consumption, when trade is in ideas only — a dime a dozen, not things at all — we free ourselves of brutish reality, exist outside of time, and soar aloft in a wondrous metaphysics, in a steeplechase without end. The marvel that is the US primaries is that everyone knows that what happened yesterday and last month, or will happen tomorrow and next month, matters not. In the new economy, with an ever-growing cast of characters willing and able to generate ideas — “words are important,” “experience matters,” “a pow makes for a strong commander-in-chief,” “John Hagee, yes, but not necessarily John Hagee” — only today’s twists and turns are salient. For the chase and the pure enjoyment of it, we watch every moment, knowing we need not bother. It will all change, but if an extra furlong is added we turn up the volume. Finally, we have arrived at a state of glorious irresponsibility, of instant gratification and pure liberation.

The moronic inferno, maybe, but watching this blaze of glory, these primary colours in full bloom, is just so much fun. I’m pulling for Obama versus McCain in the final contest, for here the surprise quotient is high. Who knows? Perhaps there will be a Thomas Jefferson moment as rumours circulate that Barack is actually McCain’s son, that Obama’s Kenyan father and Kansas mother are as mythological as the rest. “Only in America, you say? Pity.” 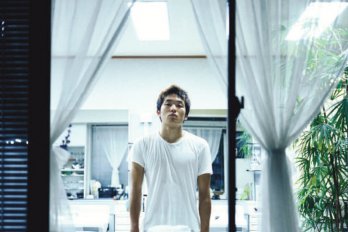