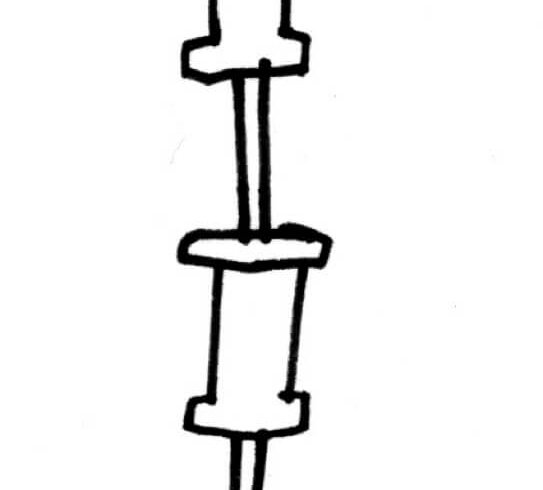 More than a storey high and twice that long,
it looks igneous, the Buhler Versatile 2360,
possessed of the ecology of some hellacious
minor island on which options
are now standard. Cresting the sections
in a corona part dirt, part heat, it appears
risen full blown from our deeper needs,
aspirating its turbo-cooled air, articulated
and fully compatible. What used to take a week
it does in a day on approximately
a half mile to the gallon. It cost one hundred
fifty grand. We hope to own it outright by 2017.
Few things wrought by human hands
are more sublime than the Buhler Versatile 2360.

Across the road, a crew erects the floodlit
derricks of a Texan outfit whose presumptions
are consistently vindicated.
The ancient seabed will be fractured to 1,000 feet
by pressuring through a pipe literal tons
of a fluid — the constituents of which
are best left out of this —
to tap the sweet gas where it lies like the side
our bread is buttered on. The earth shakes
terribly then, dear Houston, dear parent
corporation, with its rebroken dead and freshly
killed, the air concussive, cardiac, irregular.
It silences the arguments of every living thing
and our minds in that time are not entirely elsewhere.

But I was speaking of the Buhler Versatile 2360,
Phase D! And how well recognized it is
among the classics: Wagner,
Steiger, International Harvester, John Deere, Case,
Minneapolis-Moline, Oliver, White, Allis-Chalmers,
Massey Ferguson, Ford, Rite, Rome.
One could say it manifests fate, cast
like a pearl around the grit of centuries. That,
in a sense, it’s always been with us,
the diesel smell of a foregone conclusion.
In times of doubt, we cast our eyes
upon the Buhler Versatile 2360
and are comforted. And when it breaks down, or thinks
itself in gear and won’t, for our own good, start,
it takes a guy out from the city at 60 bucks an hour,
plus travel and parts, to fix it. 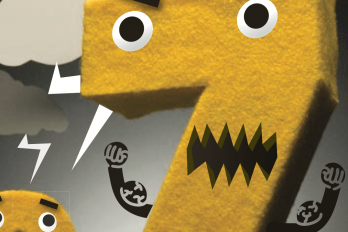