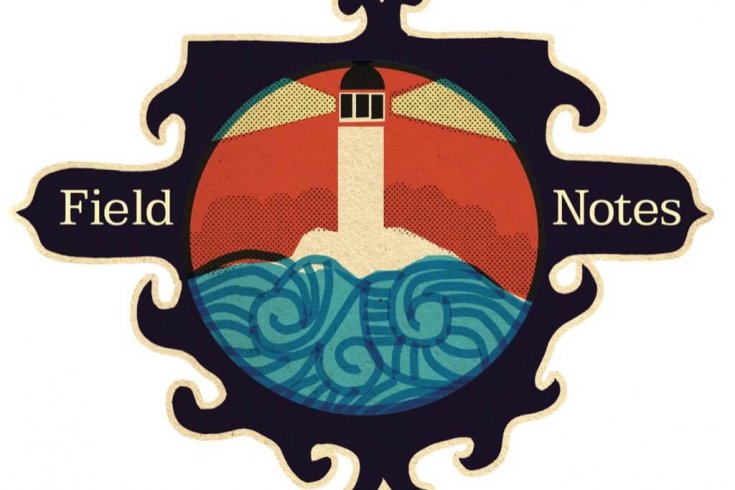 Train 037 — Midnight sunshine brightens the crowded platform of the St. Petersburg station as children tease their mothers in high-pitched Russian, and stout, gold-toothed babushkas dictate instructions from their perches atop overstuffed luggage. The train to Moscow is ready to board, but a line grows alongside it as travellers loiter, receiving kisses and smoking cigarettes. When I finally pass my ticket and passport to the young, freckled conductor guarding the door to my car, she flings out an arm to prevent two bleary-eyed men swinging beer bottles from sneaking on. “Dokumenti,” she says without looking up. The men shift away, elbows linked, and the conductor hands me my documents, smiling.

Boarding an old Russian train always tricks me. The compartments on the left, their solid brown doors latched open until bedtime, the red or blue plaid baggage stowed under the bunks inside, and the pervasive smell of old tobacco and lemon cleaning solvents all remind me of my first such trip, when the country was still shrouded in Soviet drab. Then, my parents had to translate my every expression of confusion or need. This time, I am with my cousin Anya, who pokes me at the door of the last cabin. “This is our . . . place,” she says in English thick with a liquid St. Petersburg accent.

An elderly, smooth-faced man minds our arrival from one of the two bottom beds. “We are there,” Anya tells me, pointing at the ceiling. “Top bunks? ” I try to clarify. “Up?”

“Vy turisty? ” the man asks, his fingers laced together. I open my mouth to exercise my Russian, but Anya trumps me.

“This is my cousin,” she answers, jerking her head toward me. “I’m from Peter.”

“Cousins? ” he asks doubtfully, his lips loose, fat, and purple. We explain that my father emigrated when he was thirty and that I was raised in America. Leonty is from a city on the Ural River, on his way to visit his son in Moscow.

Our introductions are interrupted by the huffy arrival of our last bunkmate, a grey-haired anthropology lecturer from Moscow State University. She wants to room with a friend and asks Leonty to switch. He isn’t interested. Pouting, the academic leaves after a few minutes to commiserate with her friend out in the corridor. Leonty shrugs and fixes his gaze on me.

“America is predictable,” he says, as if I had stated the opposite. “In Russia, you can never imagine what will happen.” The train lurches forward, and a sack of coal abandoned on the platform recedes into the distance.

Sixteen years of wild capitalism have introduced glitzy supermarkets, high fashion, modern cars, and expensive restaurants to Russia, but its trains, by and large, remain static. The same wool blankets are folded at the foot of each bed in the same overheated compartments. And the train remains one of the few places where a habitually reserved people will stay up all night talking with strangers from another country.

Russians themselves haven’t changed in many ways, despite new-found wealth and freedom. The same topics occupy daily conversation: art, books, philosophy — and grievances. “These are awful tickets,” the anthropology lecturer complained earlier. “One of my students got them for us. We tried to change them so we could sit together, but . . .” Then she shrugged, the elemental expression of a Russian’s passive frustration with life, the system, the hopelessness of the situation. Before giving up on Leonty, she detailed the merits of Moscow’s current art exhibits.

The train clacks past farmland, where soggy fields harbour invasions of spiky purple loosestrife. The occasional blue-fenced cemetery or collection of tiny dacha houses peeks through the woods. Well after midnight, the sky is just drifting toward twilight, and the moon, one-third full, hangs pink.

My Russian has been losing steam with the increasing tempo of Leonty’s conversation. When I realize my internal translation is leapfrogging to every seventh word, I wander into the hall, where the freckled conductor is offering black chai to passengers. “Sugar? Milk? ” she asks me politely when I express interest. Where have all the grumpy, middle-aged women who hate to serve people gone? “Just a few minutes,” she tells me, waving a champagne bottle at the next compartment, where three women have already giggled their way through three bottles.

The conductor soon brushes past me into our cabin and sets my tea on a tiny table below the window. The first time I saw steaming tea served in thick glass, I was certain it would shatter. My father had to explain that the silver holder — then stamped with a miniature hammer and sickle — draws heat away from the glass. I stir coarse-grained sugar into my tea while trying to follow Leonty’s argument with Anya about the plight of working pensioners. When the msu lecturer comes to claim her bed, Leonty goes out for a smoke.

At 5 a.m., after a few hours of fitful sleep, I peer down from my bunk. Leonty, opposite, hugs a sheet over his tanned shoulder. Below me, the academic’s feet swing onto the floor. On each foot, her big toe drives a forty-five-degree angle into the next one. Obviously long inured to their condition, she stuffs her feet into narrow-toed shoes.

I zip up my backpack for arrival in Moscow. “Do you think we should wake Leonty? ” I ask Anya. She shrugs: “You can try.” I touch his shoulder and gently whisper. He doesn’t move. Ten minutes later, I shake him harder. “Leonty. Leonty.” Nothing. Anya blinks out the window; the academic ignores me.

Anya and I drag our bags to the end of the corridor. As the train pulls up to the platform, our bunkmate hurries up to us, smothering smiles with her hand.

“I poked him with a spoon.” Her shoulders quiver, and her square face wrinkles with childish satisfaction. It’s that Russian mix of cruelty and kindness, Dostoevsky’s half-saint, half-savage. I shake my head, trying not to grin.