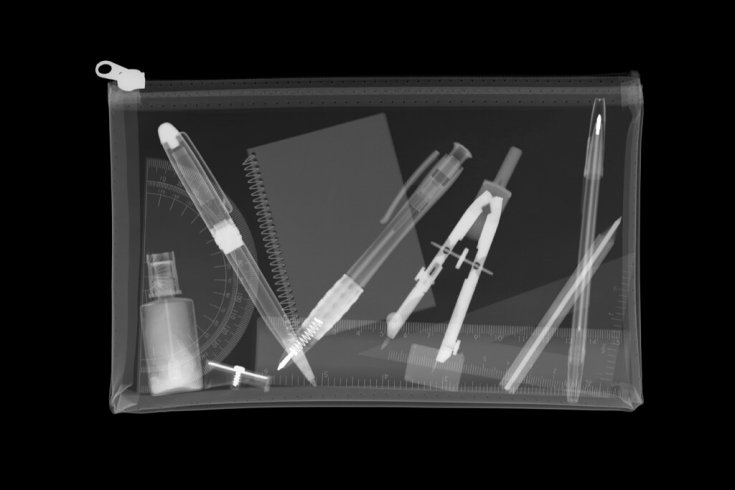 new york state — The Princeton mathematician John Conway navigated a Friday-morning rush hour through Penn Station clutching a plastic shopping bag filled with the New York Times, blank pages for mathematical doodling, and a custom-made cubic puzzle. Conway was on his way upstate to Poughkeepsie to visit a fellow geometer at the Hudson River Psychiatric Center. At the facility’s security check, Conway surrendered all contraband items, including his plastic bag; the security guard replaced the bag with a wide paper sack of oddly shallow dimensions.

Conway had never met George Odom, an “amateur” geometer of considerable repute. Over the years Odom has made at least five startlingly elegant geometric discoveries pertaining to the golden ratio — a ratio that quantifies the pleasing proportions of certain shapes, usually rectangular. Odom’s discoveries were remarkable because they related the golden ratio to the cube. And through three decades of correspondence with two professional mathematicians — Father Magnus Wenninger, a Minnesota-based Benedictine monk, and the late, great classical geometer, Donald Coxeter, of Toronto — Odom published his discoveries and made his reputation.

“I’ve known your name a long time,” Conway told Odom as they sat down at an oblong conference table in the centre’s library, lined with shelves of psychiatric journals. Odom, meanwhile, dressed in cargo shorts, black sneakers, white knee-high sport socks, and a paint-smeared T-shirt (he thinks of himself primarily as an artist), was unaware of Conway’s status. Conway is considered one of the world’s finest mathematicians — the discoverer of “surreal numbers” and the inventor of the Game of Life (a biosimulation played out on a checkerboard or computer with a collection of cells that, according to mathematical rules, live, die, or multiply, mimicking life itself).

“I came here to get away from people,” Odom explained, apologetic for his unfamiliarity with Conway’s fame. He recalls making a promising start to his art career in the 1960s, exhibiting his fibre optic light machines at a Knoll International gallery next to Tiffany’s in New York. The Met and MoMA were favourably impressed and wanted to see more of his work. But, never one for self-promotion, he let the momentum lapse. He later survived “a rather dramatic” suicide attempt with an overdose of Sominex and for more than three decades now has been “solipsistically sealed” at the psychiatric centre.

“In this place there is an absolute minimum of small talk and polite conversation,” he said to Conway. “I’ve had thirty years here totally alone to do exactly what I want to. Wherever you go you have to deal with people. And they are a distraction, people. I wanted to be alone.

“Yes,” said Conway, his grey hair and beard wild despite his wife’s taming efforts and his own T-shirt stained by the morning’s coffee.

“Well, you won’t be much interested in me,” demurred Odom, diminutive in ego and physique — a delicate sprite of a man, not much more than five feet tall, with gracefully tapered fingers and a nose some women would pay for. “I’m just a dilettantish dandy,” he said. “I’m not a real mathematician. I dabble in mathematics, in philosophy and psychology and Bible interpretation.” He said his golden ratio discoveries, which came to him during daydreams, were “in spite of myself, not because of myself.

“I’ve always felt the primacy of the cube,” Odom said, launching into another urgent trajectory of thought. “Not just because there are so many cubes around us — rectilinears, parallels, and right angles — but the Bible says the City of God at the end of history is an enormous cube coming down out of heaven. And the 666 that you’ve heard about in the Bible are the six tetrahedron edges, six octahedron vertices, and the six cube faces — the old Platonic atoms all pulled apart, and the edges, vertices, and faces, like Humpty Dumpty, unable to get back together again; a fragmented view of reality, rather than the seven-twelve unity of the cube itself.”

Conway looked on, arms folded on his spherical belly, skeptical but intrigued.

“When I was very young, growing up,” he went on, tangentially, “I used to salvage cardboard boxes from dumps and wrap them in coloured crepe paper. I thought the box was so beautiful. I just admired the box for its simplicity and symmetry.”

Finally addressing the origins of his golden-ratio theorems, Odom said he was drawn to geometry after seeing a 1960s exhibition of Buckminster Fuller’s models. “That’s when I was struck by the beauty of mathematics. It was more than alphanumeric utilitarian scribbling. It was beautiful things that you could see and touch.”

Conway pulled from his paper bag the folding puzzle: two cubes comprised of smaller cubes in red and blue, hinged together. The trick was to fold the pair of cubes so that they display identical red-blue patterns on all faces. Conway can do it in “about half a second,” though he confessed the puzzle took him twenty years of thinking to invent.

“You should manufacture it and get it into classrooms,” said Odom, refusing to take a try. He changed the subject to a patent he holds on a variation of tic-tac-toe. “Hollywood Squares should be paying me royalties,” he said. “I won’t go into it, but if you ever want to play tic-tac-toe, a better way to play it is with all Xs or all Os. There is less chance of a stalemate.”

“When do you get a point? ” Conway queried.

“When you make a row; the last X to make the row gets the point for the row.”

“And if you make several rows at once? ”

“You get multiple points.”

Conway grabbed his ever-present Sharpie marker and sketched on a piece of paper his version of a similar game, magic squares, only played on a hexagonal grid and with numbers instead of Xs and Os.

“I don’t trust them one little bit. I think they’re negative differentiators.” Conway let that pass, and Odom gladly went on to expound upon the geometric properties of two of his discoveries: one, a compound of ten cubes, and another, interwoven triangles, which Odom said could make a self-supporting structure for a building.

“Geometry is the dynamic,” he concluded.

He smiled at Odom across the table, the windowless rectilinear room framing their connection. Odom was obviously anxious to get back to his day, and his social worker was waiting down the hall.

“I was drawn to mathematics because of its beauty,” Odom added.

To which Conway replied, “So was I.”