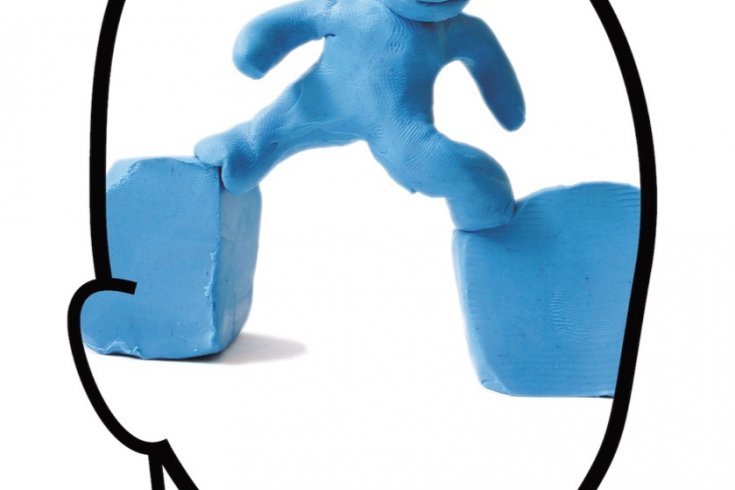 Like fungus in a damp cellar, stories of inner-city youth violence are proliferating in the media. Blazing bullets and rising body bag counts are muscling their way into our daily lives and public discourse. A number of stakeholders, primarily external, have attempted to wrap their minds around how to address these issues. The folks who actually live in public housing communities often lack the time, the healthy sense of entitlement, or the tools they need to really have their voices heard. They are often consumers of negative or “ghetto-glam” images of themselves and their communities. This is especially damaging to young people who are in the process of making life-altering decisions and constructing their identities.

Stories are at once simple and sacred. As a young person growing up in public housing, the notion of story both saved and shaped my life. My grade two teacher, who became my lifelong mentor, determined that I was not simply a smart but inexplicably feisty and furious kid who talked too much (as many of my report cards suggested), but that I was a storyteller. At eight he took me to the theatre, produced my first play, and encouraged me to have my poetry published. Becoming a full-fledged word-slinger at such an early age was precious and powerful social capital. I realized that stories could be used as a creative tool for resistance and as a way to build bridges and a positive self-concept.

Miles and years away from the block where I grew up, story continues to influence my professional and personal lives. While working as a provincial funder, writer, and artist educator, I’ve remained true to my project-pedigree by working with youth in public housing communities.

This past spring, after becoming agitated by the number of bad-news stories related to youth in public housing, I decided to design an urban-based storytelling project. Supported by the Toronto Community Housing Corporation’s Social Investment Fund, I was able to engage over sixty youth, several professional artists, and a co-facilitator. The kids dreamed in journals, exchanged ideas in workshops, met with mentors, went to plays, recorded an audio story, and facilitated workshops at community meetings.

At times the task of telling positive stories (about themselves or adult role models who grew up in housing) proved enormous. There were deeply emotional and challenging moments throughout the process. Steadfast support and a strong group vision enabled the youth to push forward. They bonded by sharing their experiences and took great pride in knowing that their voices would be heard beyond the block.

Young people in public housing communities across Canada face a growing number of barriers. However, they are up for the challenge. Their struggles and successes have instilled in many of them unimaginable purpose, kindness, resilience, and skill. It is my hope that their stories will positively impact the way we collectively think and feel about youth from public housing communities, and most importantly how we respond to them. 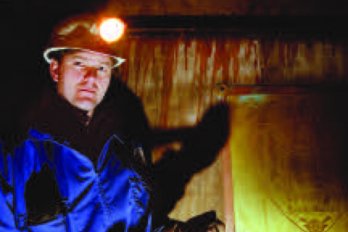 Scarce Heard Amid the Guns