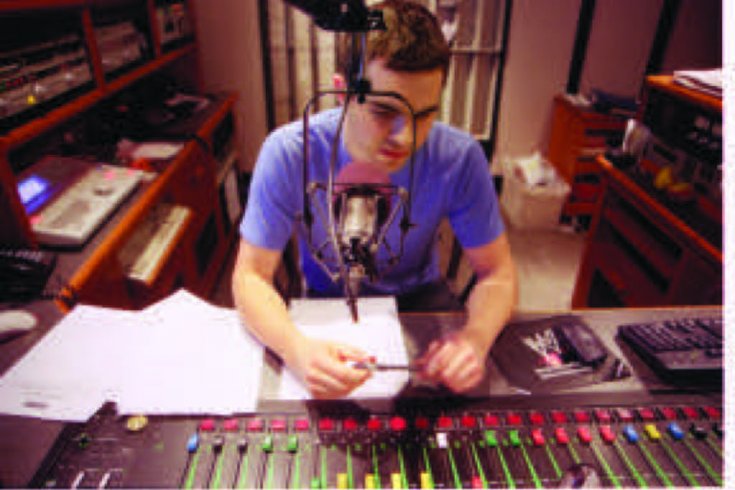 montreal — Tim Morgan doesn’t remember exactly what French phrase he first botched on-air, but he’s pretty sure it was Jeanne Mance. Morgan, a DJ on the Montreal classic-rock radio station chom-fm, pronounced the storied Montreal street as most Vancouver natives would: instead of sounding like “Zhan Mahnse,” it rhymed with “green pants.” The phone lines lit up, the assistant station manager came in to correct him, and Morgan sheepishly apologized for his faux pas during his next segment.

A few days later, he mentioned on the air that he was taking French lessons and had learned key phrases such as Je m’excuse, mais mon français n’est pas très bon (I’m sorry, but my French isn’t very good) and, more importantly, Je vais jouer du Floyd entre cinq et six heures (I will play Pink Floyd between five and six o’clock). Morgan’s earnest attempts, combined with chom’s steady dose of classic rock—for which French Canadians have an enduring affinity—have made him a minor celebrity in francophone Montreal. For the first time anyone can remember, the 3-to-7-p.m. show, which Morgan has hosted since December 2004, recently beat out French-language ckoi-fm’s drive-home show in the ratings, no small feat considering that ckoi is a Montreal institution.

Over the past year, Morgan has received praise, encouragement, party invitations, Christmas cards, a verb-conjugation wheel, and offers of free French lessons—only some of which weren’t thinly veiled overtures from smitten French-Canadian women. “I got into an exchange with this girl who said she wanted me to come out with her and her friends to practise French,” Morgan says. “I said that might be fun. She wrote back, saying that actually it would just be me and her over dinner. I had to tell her thanks, but my girlfriend speaks pretty good French.”

chom’s playlist hearkens back to the days of seventies and eighties stadium rock, and the station’s DJs, Morgan included, regularly usher in “Thirty-Minute Non-stop Rock Rides” with utmost zeal. The real Morgan, though, is the antithesis of Tim Morgan, rock DJ. Tall and unassuming, the thirty-year-old doesn’t look like someone who peppers a significant part of his day with boilerplate chatter about potholes, rickety Metro cars, lazy blue-collar workers, and overpriced beer at the Bell Centre. His face would look good on a chom billboard, no doubt, but his tastes run to Wilco and Ben Harper—acts that would make the average chom listener dial in to demand something Led Zeppelin-related.

In person, Morgan turns off the slick, exaggerated inflection he uses on the air and is prone to introspection about his profession. “What is a Rock Ride, really” he asks out loud to no one in particular. “Tell me what it is. It doesn’t make any sense.” He also has a habit of aborting thoughts mid-sentence if he thinks he’s being immodest. Of his show’s success, he says, “I guess it’s good, but for me it’s—ckoi might kick my ass next time, you know.”

By speaking hesitant French to an audience of roughly 312,000 people, Morgan has become French Canada’s favourite type of anglophone: one who makes an effort to learn the country’s “other” official language. “English people don’t force themselves enough, and someone who comes here from Vancouver and really tries to learn is fun en tabarouette [as all hell],” says Johanne Nepton, forty, who has tuned in to chom since 1979. (“I listen because I know I will never wake up to Céline Dion,” she says.)

Although statistically, more Quebec anglophones than francophones are bilingual, the idea that les anglos can’t be bothered to learn French persists. So when someone like Tim Morgan butchers his verb conjugation in public, the reaction is grateful, not derisive. For her part, Nepton sent Morgan a friendly note. “I think it’s really good that you are learning French,” she wrote in her native tongue, adding, “I hope you can read what I write.”

None of the 925 songs that make up chom’s weekly playlist are likely to invoke the ghosts of Quebec nationalism. And DJs rarely, if ever, bring up language politics, for reasons both practical (how do you segue from “Whole Lotta Love” to Bill 101) and institutional (chom is a rock station, nothing more, nothing less, a swell fit for famously apolitical Montreal).

Morgan has resisted calls from several listeners and at least one member of the chom sales team to speak more French on his show. Classic rock takes up a lot of airtime and he doesn’t want his French to become a gimmick shoehorned into the limited space he has between songs and commercials. His biggest on-air preoccupation is nailing down words that are themselves staples of every self-respecting Montrealer, English or French. It’s a dépanneur, not a corner store; a terrace, not a patio; cinq à sept, not happy hour; Zhahk Car-tyay, not Jack Cart-yer.

A year and a half on the air hasn’t cured the curse of Jeanne Mance though. Every time the street name pops up in a script, Morgan envisions the hordes of callers who will make fun of him, send a card, or ask him out on a date. “It’s scary. I see the words in my brain coming up, and I think, “Say it really quickly. Maybe they won’t notice.’ Thing is, they always do.” 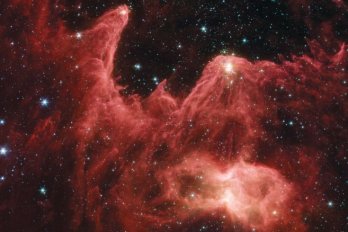 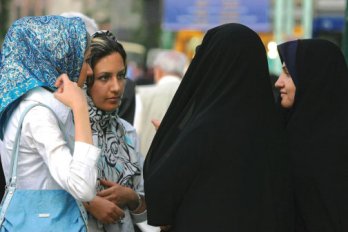 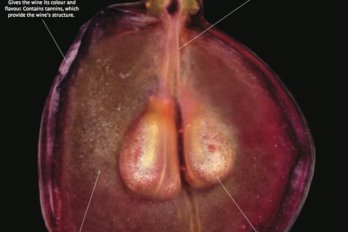