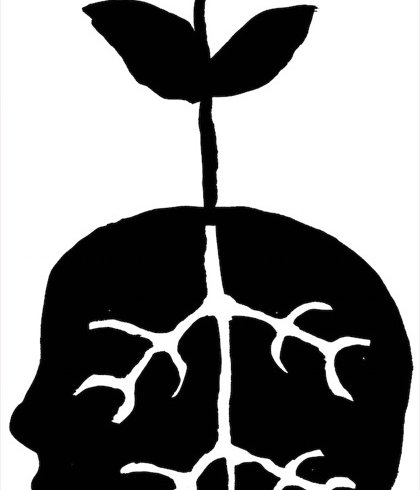 Montreal. The forties. Calèches. The snow
as high as a house. Grey stone. The French.
And a room of one’s own. Smoky souchong for tea.
Alone but not lonely. My typewriter. Me.
And I wrote—a real writer—or such was my wish.

Is it luck, is it destiny? How to account
for the fact, knowing nobody, I could connect—
a kid from the sticks—with Abe Klein and Frank Scott,
Arthur Smith, Patrick Anderson, Preview1— the lot?
A miracle. More than a miracle, now,
looking back through the years—though I’m sure even then
it must have felt strange. I was out of my depth
but somehow they seemed to accept what I wrote
and, wonder of wonders!, my views on their work.

We had twice monthly meetings at Patrick’s. The steps
that led to his place were a glacial chute.
In winter, we froze. In summer, the heat
melted all but our brains and our bones. But we met
and read in his rooms. Patrick read reams—
all brilliant—Beowolf-cum-Barker, a bit.
And he changed me. Enfranchised the painter in me.
I was flooded with images. Something got free.

Klein, when he came, pulled stars from the air.
His bilingual poem, declaimed in his voice
was astonishing: “almative,” “isle riverain.”
Dear Abe, he was modest, but modestly pleased
with the praises we poured on the parle of his verse.

We argued and criticised, crossed out, rewrote.
Talked of Rilke and Kafka. Of cummings and Stein.
Of syntax, orthography—not set in stone!
Less radical poets looked dull—no, not dull—
how could Lorca be dull? Or Auden or Yeats?
Less eye-catching, surely, but sometimes what’s caught
by the eye is small fry, whales sound in the deep.
Scott brought his own beer. Patrick brewed tea.
The rest of us went when the meeting broke up
to Murray’s for cocoa or Bowles’2 for hot soup.
We walked—it was wartime. Few cars were about. 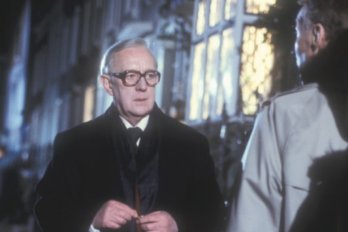 Our Home and Wired Land 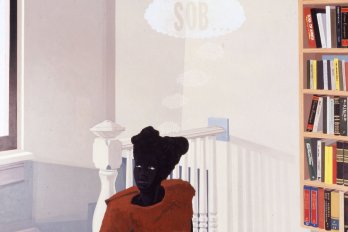