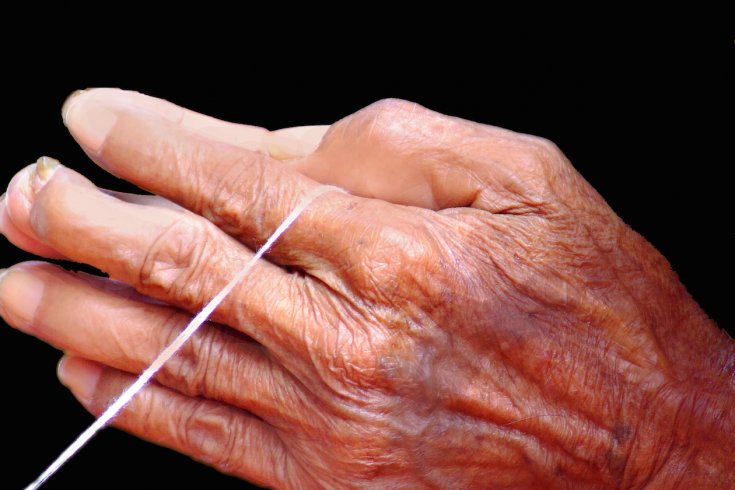 In early November, as worshippers at First Baptist Church in Sutherland Springs, Texas settled into their regular Sunday service, a twenty-six-year-old man named Devin Patrick Kelley opened fire. By the end of the slaughter, twenty-six people in the congregation were dead, and many others horribly wounded. One family alone, the Holcombes, lost eight members. Media reaction was immediate, with journalists and politicians exclaiming that the horror was “unimaginable.” In fact it was entirely imaginable, in that such horrors have happened so many times before and, alas, will surely happen again.

The other word that seemed misplaced at the time was “prayer.” We heard repeatedly that people were “praying” for the victims, and that their “thoughts and prayers” were with them. A number of those announcements came from Republican politicians who receive significant donations and support from the National Rifle Association, and who repeatedly vote against any form of meaningful gun control. So on the one hand they were chatting away to God about how awful it all was, while simultaneously making sure any future mass murderer would have access to deadly weapons. It does rather shake one’s faith in the integrity of those who pray, and even in prayer itself.

I’m a Christian and I pray—morning, noon, and night. I pray silently as I walk to the subway, pray formally during set offices expected of serious Anglicans. I pray even in stressful public situations when I feel slightly awkward doing do. I wasn’t raised in a religious family and only started to pray when I became a Christian in the mid-1980s, but now I could no more not pray than not eat. And rather like food, prayer often delights me, sometimes leaves me disappointed, but always nourishes me.

But I live in a time when prayer has often been stripped of that nourishment, its substance watered down until the act seems largely meaningless and banal, rather like a handshake or a casual “How are you?” It’s even used as an emotional weapon: ostentatious Christians on social media explaining that they will “pray for you,” the subtext being that you are so wrong and almost certainly damned. Along with politicians, we have scores of movie actors and sports stars who regularly tell us that they are praying for peace, happiness, good weather, and even a win against a rival. Then there are the onlookers at murder scenes, especially when a child is involved. They hold up posters announcing that they are praying, and always seem to find a television reporter who will nod sympathetically as they tell the world they are praying for the angel now in heaven and praying that the swine who committed the crime will suffer for eternity.

There are of course many forms of prayer, just as there are many forms of religion, and many forms of religious people. Prayer is mutable, fluid, and various. The first, most central, reality is that prayer is far more about changing oneself than about about pressuring God into action. Because of its intimate nature, we’re at our most honest in prayer, assuming in a great thrust of trust that we can say and admit anything—odd in that we only pray if we believe God can hear, yet we seem to not mind, not be embarrassed, by what is heard. While we do make requests, we more often confess to what we really are, who we really are. That’s an incredibly difficult and challenging exercise, and something rarely attempted in modern, secular society. The catharsis, if genuine, is powerful. It’s of course inevitable that we also ask for things; that’s part of the human condition, and beating ourselves up for it is self-defeating. But to reduce prayer to an empty response to difficult and even terrifying situations, or to a supernatural shopping list, is to misunderstand the act itself.

Prayer is about letting go, allowing, accepting. In a way, it’s a profound acquiescence, a sometimes reluctant acceptance that we may not know what is best and that there is someone above and beyond us. Almost five years ago I was challenged with one of the most difficult decisions of my life—spiritual as well as practical. I was known as a go-to person, a media voice, for the Catholic right. Several columns, a TV show, a book on why Catholicism was right that was on the bestseller list for three months. But I could no longer reconcile the teachings of Jesus with my own conservatism. I knew that a change would bring colossal personal and familial challenges and cause havoc in my career. The stress and pain I experienced are difficult to describe. I prayed: largely because there was nowhere else to go, nothing else I could do. It didn’t prevent incalculable abuse, damaging loss of income, and an often bitter experience, but it did lead me to make the correct decision and take me to a place where I have never been happier and more content. Since that conversion, that epiphany if you like, my prayers have become vastly more satisfying and rewarding, as though I’ve moved from dial-up to high speed.

The supreme paradox that is Christianity—in defeat is victory, and in death is life—is profoundly contrary to the triumphalist, proud, and sectarian Christianity we hear so often from religious conservatives. The correlative of that paradox—the abandonment of the self, the ego—is also about as heretical as it gets in the modern age, this era of the “me” as the epicentre of all that is good and precious. Prayer is in some ways the expunging of the individual, allowing us to become something less defined, to be part of a spiritual collective.

That may sound New Age or strange; but then, prayer is nothing if not strange. When I pray I never feel alone, even though I am usually physically isolated. I feel a link to others, that I am part of a spiritual body that is not only Christian but of all faiths. Here we all are, often oceans apart and speaking different languages but united by a belief that many other people reject as foolish or condemn as naïve or worse. Sitting alone in my study at prayer, I feel part of a crowd. Not the “in” crowd, of course, but the right crowd.

Nothing about this is tangible or crisp; God doesn’t really do rational and linear, which is why a literal reading of the Bible gets people into such trouble. The Old and New Testaments were never meant to be used as guidebooks, bursting as they are with poetry, metaphor, and hyperbole. Within all of that is, yes, invincible wisdom and truth—Gospel truth if you like—but we are not robotic followers but thinking, questioning men and women trying to find paths of goodness.

That’s why prayer is so important. It helps us find the prism of faith and filter of intellect through which we can understand the meaning of texts written so long ago. Fundamentalists, ironically, deny God when they assume the Bible is easy and that prayer is straightforward.

But nor is prayer a mere act of self-reflection or even meditation, because that doesn’t require a relationship with God. Prayer is a conduit, a bridge, between the Almighty and us. Yet neither is it totally rational, and no believer should try to argue otherwise. Only someone who misunderstands the nature of faith, God, spirituality, and prayer could argue that they’re rational. Rational is easy; supernatural is much harder.

Søren Kierkegaard put it thus: “Just as in earthly life lovers long for the moment when they are able to breathe forth their love for each other, to let their souls blend in a soft whisper, so the mystic longs for the moment when in prayer he can, as it were, creep into God.” Creeping into God. There we have it. Not a bad way to approach Christmas, and not a bad way to approach life in general, for that matter.