The Coming Age of Anonymous | The Walrus
Skip to content 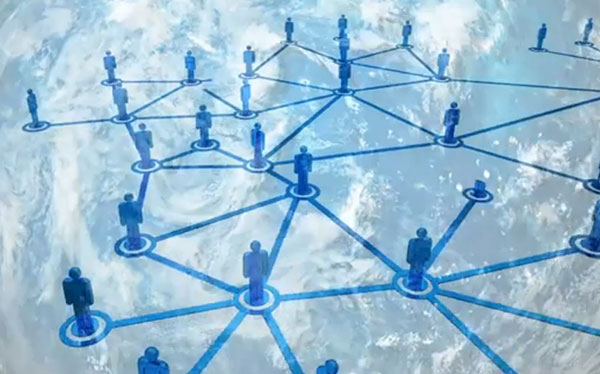 “Anonymity has enormous value. Free societies…have to [provide] means of expressing your views anonymously, and getting them out there,” says Ann Cavoukian, Ontario’s information and privacy commissioner. Almost a decade ago, when we first heard of the digital vigilante group Anonymous, they were perceived as a virtual terrorist organization, engaging in acts of digital anarchy.

But there’s a big shift going on. In 2012, Time magazine called Anonymous one of “The World’s 100 Most Influential People.” The group speaks to the potential power of the Internet for good—i.e., the emergence of collective intelligence. Technology writer and teacher Clay Shirky calls this “cognitive surplus,” and points out that Wikipedia was built within roughly 1 percent of the time that Americans spend watching TV every year.

The danger, of course, is that digital vigilantism will turn to extremism, or “trial by social media.” As law processor Danielle Citron says, of Anonymous’s relationship with the established legal system, “I think in the best of all worlds they all work together. You have law enforcement that all of a sudden goes from being asleep at the wheel, to waking up and paying attention.”

RdigitaLIFE is an independent project, based at Toronto’s Ryerson University, that explores human interactions with technology.