The Summer of Our Discontent | The Walrus
Skip to content 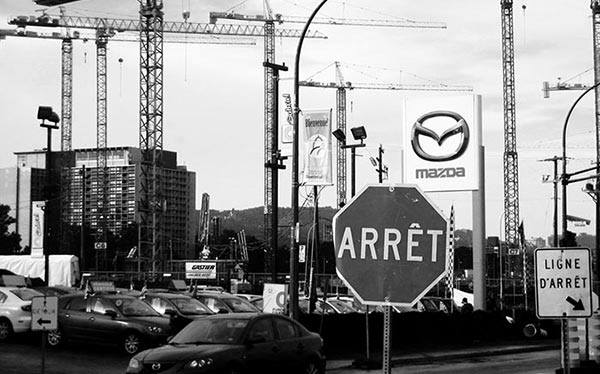 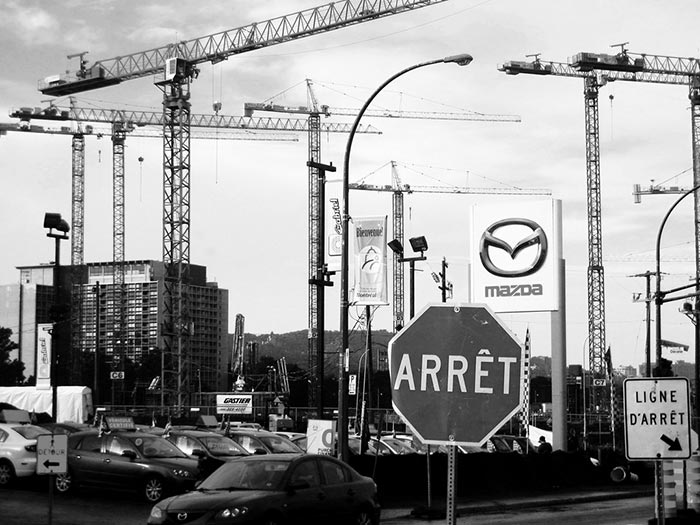 “I wish you a hot summer and much sunshine.”

With those words, France Charbonneau, madame la presidente of the commission looking into widespread corruption in the awarding of public contracts in Quebec, brought the province’s most popular show to a temporary end. The spring session had no less than eighty witnesses and featured the gamut, from outright denials to admissions of complicity, delivered with a shamed shrug, as if to say there was no other choice.

Some were penitent, some couldn’t stop talking, and some didn’t want to talk at all. Recall Nicolo Milioto, a grey little man known as “Mr. Sidewalk,” who is an alleged middleman between the Mafia and construction companies. He kept a straight face as he explained that old men had stuffed cash into their socks at a known Mafia hangout—scenes of which were captured on grainy RCMP video—simply because they didn’t want to lose it. It’s like when women stuff money into their bras, he continued.

Huh? I certainly don’t do that, and I’ve never heard of other women doing it, either.

There was Gérald Tremblay, the hapless former mayor of Montreal, who resigned in disgrace last November, and tried to use his appearance as a soapbox from which to explain or justify his (non-)actions—but instead came off looking like a naïve sap.

The spring session’s last witness was Claude Asselin, the former general manager of the city of Laval who, along with his old boss, Gilles Vaillancourt, now faces a number of criminal charges, including fraud and gangsterism. Yesterday, he told Charbonneau that he loved his job and didn’t want jeopardize it by raising a red flag about collusion between politicians and construction firms.

Indeed, that was the theme through much of this session: Don’t rock the boat and definitely, don’t upset it. Go with the flow. Tell yourself that what is happening isn’t too bad—or even that it’s not wrong at all. But it is.

So, is it any surprise that as we go into summer, we’re not feeling terribly happy and warm? All that testimony has left us feeling bereft, battered, and betrayed—never mind the sudden exit this week of Montreal’s interim mayor, Michael “Mr. Clean” Applebaum, who was arrested on Monday and charged with fraud, corruption, and bribery.

Now comes the municipal election campaign, with the vote scheduled for November 3. Bring it on, preferably with lots of heat and sunshine to light the way.

Lisa Fitterman is a National Newspaper Award winner and the author of two children’s books.