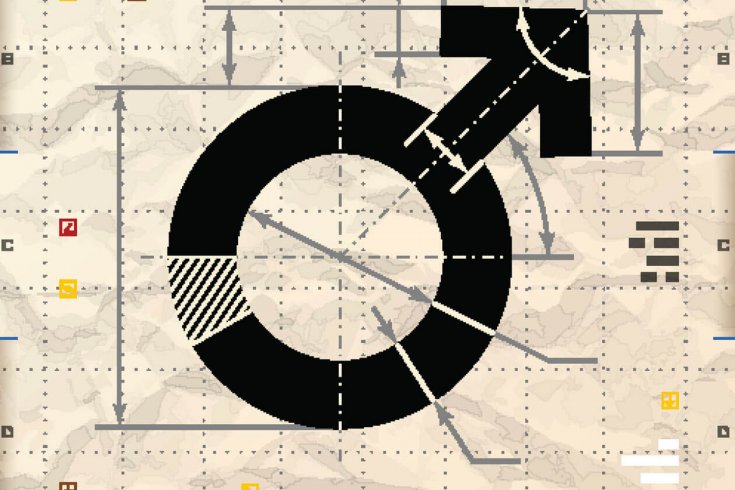 At a time when even the most popular television shows and movies are seen by niches of the population, Internet pornography is the one product almost everyone has encountered.

Other researchers interviewed rapists and found that the effects implied by the Indiana study appear to apply to real life. One team, who talked to 341 sex oﬀenders and looked at crime data from the RCMP, found that pornography “added signiﬁcantly to the prediction of recidivism.” Another group discovered that many sexual offenders had been exposed to hard-core pornography before high school. One rapist, quoted in a collection of men’s stories about sexual violence, told the author that after watching a pornographic ﬁlm: “That’s when I started having rape fantasies . . . I just went for it, went out and raped.”

These results have been replicated numerous times in the past thirty years, and the arguments for the dangers of pornography have formed into a coherent whole. In her 2012 book, Violence and the Pornographic Imaginary, the sociologist Natalie Purcell provides a summary: “The most disturbing studies on exposure to sexually explicit material suggest that self-reported level of pornography exposure is related to history of rape and propensity to rape.”

Except that the opposite happens. As early as 2006 the economist Todd Kendall conducted a state-by-state study comparing Internet access and rape rates. He concluded that “a 10 percentage point increase in Internet access is associated with a decline in reported rape victimization” of around 10 percent. The Kendall study does not directly connect the use of porn with lower rape rates, only Internet access and rape. Internet access doesn’t correspond to any other declining crime rates, however. Also, the decline of the rape rate corresponds exactly to those groups—that is, fifteen-to nineteen-year-olds—for whom Internet pornography represents the greatest leap in ease of access. Kendall suggests pornography is a “substitute” for rape.

Studies conducted before the rise of the Internet found no connection between pornography and rape. In 1991 Berl Kutchinsky of the Institute of Criminal Science at the University of Copenhagen undertook a broad study in the US, Denmark, Sweden, and West Germany during the period 1964–84. The availability of pornography, including violent pornography, in those countries rose dramatically over that time. Yet in none of the countries did rape increase more than nonsexual violent crimes. “This ﬁnding in itself would seem suﬃcient to discard the hypothesis that pornography causes rape,” concluded Kutchinsky.

A team that studied pornography access and sex crimes in Japan found an inverse correlation: “The number and availability of sexually explicit materials increased in Japan over the years 1972–95. At the same time, the incidence of rape declined from 4,677 cases with 5,464 oﬀenders in 1972 to 1,500 cases with 1,160 oﬀenders in 1995.” Pornography had an even more marked eﬀect on juvenile sexual assault rates.

The abjection of male desire was by no means the invention of radical feminists on New York street corners in the 1970s. It was a commonplace of medical literature for most of history in the Christian West. The strength and depth of that abjection is visible in the strong resistance the two researchers who founded the Journal of Porn Studies in England has endured. Before a single article had been presented, its potential existence provoked wild fury; Gail Dines, the author of Pornland, described the founders of the journal as “akin to climate change deniers” because of their “pro-porn background.” Antiporn activists fear the moral muddiness that knowledge inevitably brings, as all moralists do.

Research into pornography has so far suﬀered from several discrete problems, some methodological, some social. Old-fashioned moral prurience stigmatizes it. The technological novelty is confusing. We don’t really know what the Internet is doing to us; how can we know what the combination of sex and the Internet is doing to us? And then Internet pornography itself is in a state of intense ﬂux, changing month by month.

The empirical evidence we do have about pornography is confusing, not just the evidence on violence. For example, it is a truism that pornography corrodes the capacity for sexual and personal intimacy. But a 2010 study comparing the answers of 164 men to the Perceived Interpersonal Closeness Scale and the Background and Pornography Use Information Questionnaire found “no deﬁnite link between the self-reported use of pornography and perceived interpersonal closeness.” Instead the study found that “pornography use was not just an escape from intimacy but also an expression of the search for it.”

The deeper the research into Internet pornography, the less conﬁdent, the more tentative the conclusions become. The political debate is at present a thoughtless return to primordial fear of the brutality of male libido. This fear, and the pseudo-morality that seizes upon it, prevents us from seeing how culture and politics and economics modulate the link, if any, between pornography and sexual violence. Fear prevents us from thinking.

Excerpted from The Unmade Bed by Stephen Marche © 2017. Published by HarperCollins Publishers. All rights reserved.