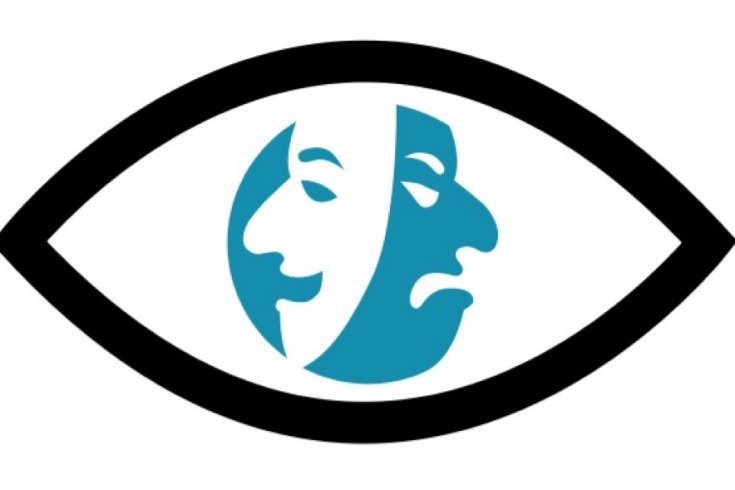 The week before federal politicians decamped for the summer began with the second Liberal leadership debate in Moncton, New Brunswick. The eleven aspirants tried to separate themselves from the herd, but almost all of them attacked Stephen Harper, the prime minister’s political presence and physical non-being filling a room of frustrated rivals. “Beating Mr. Harper means defeating his narrative. His storyline: he loves power, but he dislikes government,” said Michael Ignatieff, before unravelling what Conservatives would call Liberal historical fiction. “[Harper] wants to make it impossible for future Liberal governments to do what they have done since Wilfrid Laurier: building the infrastructure, the health services, the income security, the transfers and equalization payments, the environmental policies that hold us together as Canadians…. Mr. Harper’s narrative is a bad story for Canada.”

Two days later, on the other side of the country, the unperturbed prime minister responded: “Canada’s diversity, properly nurtured, is our greatest strength.” The occasion was the United Nations World Urban Forum in Vancouver, and before thousands of international delegates Harper placed his faith in our common humanity. Terrorism will be stamped out “by men and women of good will and generosity in all communities,” he said to thunderous applause. And then, as if to emphasize the point, the Canadian prime minister took his seat between Anna Tibaijuka, Under-Secretary-General of the UN, and Alphonso Jackson, US Secretary of the Department of Housing and Urban Development—one African, the other African-American.

For a photo op that had his handlers singing “Glory Be to the Messiah,” Harper sat poised, his body language saying “I am happy to be among you, the human family is one, and you are welcome in our country.” Having demonstrated his respect for world government while weakening the Liberal grip on the urban ethnic vote—the nuanced phrase “properly nurtured” too subtle to demand explanation—and making Ignatieff look like the prophet of doom, one would have thought Harper was done. He was not.

On Thursday, June 22, just before jetting off to Quebec for Fête nationale celebrations, Harper trumped his own Vancouver performance. “We offer a full apology to Chinese Canadians for the head tax and express our deepest sorrow for the subsequent exclusion of Chinese immigrants,” the prime minister told the House of Commons (and Vancouver, Toronto, and Montreal).Once again, thunderous applause followed his expressions of human decency. Once again, the photo op was to die for: a gleeful Harper sharing a laugh with James Pon, who grasped a ceremonial Last Spike commemorating the completion of the national railway, which Chinese immigrants helped build and which still stands as a hallmark of the federal government in action. Harper embraced it all—his “narrative,” to be sure, informed by Machiavelli, Sun Tzu’s The Art of War, Strauss and the Chicago School, but also, somewhat surprisingly, Agatha Christie.

Like other seminal mystery writers, Christie wrote her books backward, penning the climax and denouement first, and then adding the twists, turns, and red herrings to keep readers engaged. Likewise, with a Conservative majority victory etched firmly in his mind, Harper has finely calibrated all the feints and dodges, the moments of surprise, to keep our attention fixed on what the master will do next, including announcing the date for the final contest.

And it has been a masterful performance. The narrative—the one that is “bad for Canada—“has been mapped out with Cartesian precision: Harper among black leaders in Vancouver, with Chinese elders in Parliament (government for the people), and flipping burgers at Fête nationale celebrations in Quebec—a populist firmly in the spotlight despite dissing the national media. Meanwhile, the Liberals (like US Democrats) are soul-searching, looking for plot lines, and are without dramatis personae. Their grassroots cranky, they are scraping for crumbs: record-high summer heat to raise the Kyoto umbrella; the attendance of numerous leaders at the International aids Conference (which Harper politely declined to attend); revelations about shady Conservative accounting practices; perhaps even a nightmare in Afghanistan.

But Harper is unlikely to break from script or to embarrass himself, and, as such, the Liberals should look elsewhere. And it is there, right before their eyes, the black hole in Harper’s narrative: equalization and the “fiscal imbalance.” It is this issue—national unity based on Robin Hood ethics—that is the story of modern Canada. And if the Liberals cleave to such sharing, their “good narrative” requires them to prove it. Otherwise, the climax will be Harper standing triumphant, Last Spike in hand, loving power and liking government well enough.

China Wants to Invest in the Arctic. Why Doesn’t Canada?

When QAnon Came to Canada