The Hidden Mickey Mouse | The Walrus
Skip to content 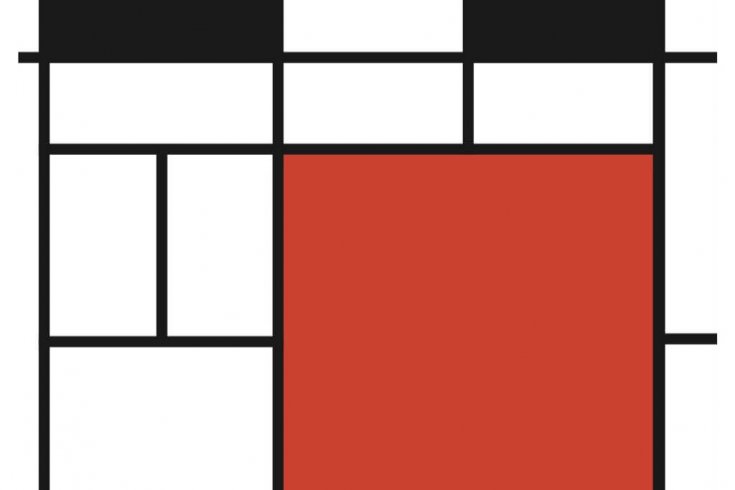 I always like to look on the optimistic side of life, but I am realistic enough to know that life is a complex matter. — Walt Disney

Students of the cinema, and devotees of contemporary culture in general, will greet with enthusiasm and, no doubt, surprise the publication of The Diaries of Mickey Mouse. The diaries, which fill a long-neglected void in film and cultural-studies scholarship, encompass virtually all of Mouse’s career and reveal to the reader not the comically confident sprite of the films, but an individual riven by inner contradictions, consumed by petty resentments, and tormented by an almost Gothic sense of psychic imprisonment and despair.

Mouse appeared in his first two films, Plane Crazy and Gallopin’ Gaucho, in 1928. It was not, however, until the critical and financial success of Steamboat Willie later that year that he began to record his thoughts and impressions in diary form. Even at this early stage of his career, one can discern something of the complex emotional fabric of his personality. In the entry for January 12, 1929, he expresses his skepticism toward the critical acceptance of his breakthrough film by quoting Swift:

Was it not the great Dean himself who likened the critic to a fly, which, “driven from a honey-pot will immediately, with very good appetite, alight and finish his meal on an excrement”?

The quotation from Swift is noteworthy, for the satirist remained a seminal influence on Mouse throughout his life. It was an artistic and intellectual kinship that would result in an intensely personal homage to Swift, the 1934 classic Gulliver Mickey. Moreover, Mouse’s later years would be characterized by a saeva indignatio and misanthropic rancour that recall Swift’s reaction upon finding his chops undercooked.

The diaries provide as well a fascinating, if often unsettling, view of Mouse’s difficult relationships with his contemporaries. Goofy, for instance, is dismissed as being “incapable of an original idea,” while Mouse’s frequent onscreen antagonist Pegleg Pete is described as having “the table manners of a geek.” His most scathing invective, however, is reserved for his major rivals at this time: Felix the Cat and Donald Duck. Duck, whose appearance in Mouse’s 1935 film The Band Concert had heralded the arrival of a distinctive if stylistically wayward talent, is singled out for abuse with inordinate frequency. In an entry for November 16, 1936, Mouse writes that “[Duck] is a philistine. He will create nothing of lasting value.” Later, in an entry otherwise devoted to an excoriation of Felix the Cat’s autobiography, I Owe Cuba $27.50, we are told that “it is really Daisy — cocotte vulgaire! — who makes [Duck’s] films work.”

Such emotional volatility suggests a profound psychological disquiet, a state of mind glimpsed even more vividly in Mouse’s deteriorating relationship with Minnie. Since the release of Steamboat Willie, Mouse and Minnie had been as close offscreen as on. During a holiday on Capri, where they stayed with Norman Douglas (“a nice enough man but a bit on the louche side”), they had scandalized the locals with their unabashed displays of affection on the nearby lido.

Nevertheless, as the diaries show, with an often painful immediacy, Mouse soon became tormented by fits of romantic jealousy and suspicion. Such fits seem to have had no real justification, for by all accounts Minnie was completely faithful to Mouse, despite a lengthy, albeit platonic, correspondence she conducted with none other than Donald Duck. The situation seems to have come to a head on June 19, 1937:

An ugly scene with Minnie at dinner. A harmless discussion of Hegelian aesthetics over macchiatos and a nicely ripened Burrini. Then, abruptly, I confronted her with my thoughts regarding the letters from Duck. She denied everything and in a rage threw her cheese at me. I left to go for a walk and when I returned she was gone. O Weib!

Although Mouse’s career received a substantial boost in 1938 when The Brave Little Tailor was nominated for an Oscar, it is also from this date that we find Mouse privately doubting his own talent and calling into question his hitherto stable relationship with his creator.• An indication of the spiritual and emotional upheaval Mouse was undergoing at this time appears in the entry for September 25, 1939. He has just read King Lear and is deeply moved:

How wise was the Bard! Indeed, we are to the gods as flies to small boys. And what am I? Ink. Ink and a paltry trick of light! Transitory, insubstantial, a cartoon! O Disney! Can you know even an iota of the misery for which you alone are responsible? But of course not. Do you have to wear these absurd red shorts?

Mouse’s spirits were bolstered in 1940 with the release of Fantasia. It was received cautiously but favourably by most critics, and, in an increasingly rare display of magnanimity, Mouse praised the boldness of Stokowski’s decision to conduct the score despite the censure of his colleagues. America’s entry into the war led to a creative hiatus, but, strangely, Mouse at this time seemed happier and more content than he had for years. Thomas Mann visited him in California, and Mouse proposed a collaboration. Mann declined, however, as he was having his kitchen done.

The postwar period saw a resumption of work for Mouse, but while his films continued to do well at the box office, critics seemed to be looking elsewhere. While his technically audacious Mickey and the Seal, released in 1948, garnered positive reviews in isolated circles, the general consensus was that it stood as a sad testimony to a failure of vision. Mouse himself doubted the quality of his last works, expressing his deep reservations about them. In an entry for April 18, 1950, he writes:

I seem unable to grasp the core of things. Essences escape me. But more importantly, why does that man across the street hose down his sidewalk so often

His last film, The Simple Things, critically ignored at the time but now considered a tour de force of romantic realism, was released in 1953. Mouse died shortly thereafter, financially secure but embittered over his artistic decline and an inability to fold fitted sheets. His last days were darkened by a Supreme Court ruling rejecting his request that a cease-and-desist order be slapped on the Mouseketeers, whose existence he reviled as “a grotesque excrescence that defames the very nature of mouseness.”

The Diaries of Mickey Mouse provides a startling perspective on the inner life and development of a gifted but deeply conflicted artist and documents strikingly the creative trajectory of one of the pivotal figures of the modern cultural landscape. The last entry speaks most movingly in this regard:

The same terrible dream again last night. Annette Funicello and several tall men in lederhosen playing the habanera from Carmen on ukuleles. I awake with the name “Britney” in my head. I’ve got to lay off the bourbon.

Such honesty is admirable in any small, white-gloved rodent, but coming from an artist of Mouse’s stature it humbles us all.