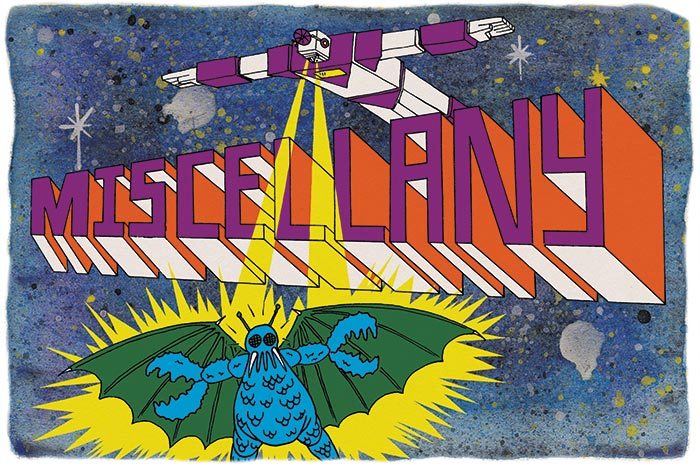 Just four years ago, Liberation Tigers of Tamil Eelam troops patrolled and, on occasion, paraded through the dusty streets of Kilinochchi. The northern Sri Lankan town, with 61,000 inhabitants, served as the de facto capital of territory controlled by the Tamil Tigers, which for twenty-six years fought for independence and terrorized the predominantly Sinhalese country.

Today Kilinochchi houses garrisons of the Sri Lankan government army, which in early 2009 vanquished the rebel forces and took control of the town, and some semblance of normality has since returned. On the surface, commerce, rather than the onus of civil war, is the primary occupation of locals. In the town centre, an immense concrete slab pierced and shattered by a large bullet, with a flower sprouting from its top, celebrates the end of the conflict. The message: government forces liberated the Tamils from the heavy burden of living under the Tigers and delivered them peace. To many Tamils, however, the monument stands as an insult, and a constant reminder of the bloodshed around the fall of the insurgent movement.

An uptick in Tamil Canadians explained 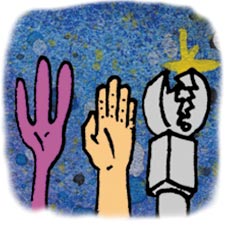 In April 2006, the Canadian government listed the Liberation Tigers of Tamil Eelam, or Tamil Tigers, as a terrorist entity. A month later, census officials asked people across the country, “What [are] the ethnic or cultural origins of [your] ancestors?” Compared with the 2001 census, 41 percent more respondents identified as Sri Lankan, while 13 percent fewer called themselves Tamil. Although the data would suggest otherwise, the putative decrease in Tamils was a stark reflection of the discrimination and suspicion the community faced when CSIS targeted the Tigers for investigation, as scholars R. Cheran and Luxshi Vimalarajah observe in their analysis of the “dynamics of post-war transnational Tamil diaspora.” Five years later, as rhetoric in the House of Commons became more critical of the Sri Lankan government’s human rights abuses against Tamils, the 2011 census reported that the percentage of Canadians who identified as Tamil rose more quickly than the proportion of those who ticked the box beside Sri Lankan.

Two competing narratives surround the state military’s defeat of the insurgency and its subsequent role in governing Sri Lanka’s north, where Tamils are a majority. The government says it freed Tamil civilians, with minimal collateral damage, from the clutches of a terrorist movement, and converted the massive military presence in the north into a force for rebuilding and development. Human rights groups, among other independent observers, say the state army perpetrated war crimes between January and May 2009, and has since ruled punitively over the north.

Prime Minister Stephen Harper’s administration prefers the latter narrative, and has threatened to boycott the biennial Commonwealth Heads of Government Meeting (CHOGM) in November, because Sri Lanka is the host. Of the fifty-three countries in the club (composed mostly of former British colonies), Harper will be the only leader not attending the event if he makes good on his threat. His British counterparts say they can better apply pressure for reform by being present, while Canberra, intent on stopping the flow of asylum boats from Sri Lanka to Australia, has cynically avoided criticizing the government from which it seeks co-operation.

Yet Canada’s position is shared by organizations of the Commonwealth body itself. The Commonwealth Lawyers’, Commonwealth Legal Education, and Commonwealth Magistrates’ and Judges’ Associations wrote in a statement in April that the Commonwealth “is being tarnished by repressive actions in Sri Lanka.” Their condemnation stemmed from the Sri Lankan government’s recent politically motivated dismissal of its chief justice, as well as its “gross and persistent harassment” of legal and rights workers. The associations advised that this year’s CHOGM be relocated and the country’s status in the Commonwealth be severely downgraded.

“Canada didn’t get involved in the Commonwealth to accommodate evil; we came to combat it,” foreign minister John Baird is quoted as saying by the British newspaper the Guardian. But whether, or to what extent, the Sri Lankan regime deserves to be so maligned depends on your vantage point.

A United Nations panel found in 2011 that as many as 40,000 civilians, almost all of them Tamils caught in the midst of the retreating Tigers, were killed in the conflict’s final months, most from indiscriminate shelling by the Sri Lankan military. It also cited credible evidence of systematic rape, torture, and execution of surrendered Tamil fighters and civilians. For its part, the Sri Lankan government describes that bloodbath as a “Humanitarian Operation” carried out “in accordance with the ‘Zero Civilian Casualty directive.’ ”

The UN panel found the Tigers guilty of war crimes as well, for preventing civilians from fleeing—and sometimes shooting those who tried—so they could use them as human shields. Many governments, including, belatedly, Canada’s in 2006, classified the Tigers as a terrorist group: they are widely blamed for pioneering suicide bombings; their attacks often targeted innocent bystanders; they murdered Tamil politicians and activists they disagreed with; and they conscripted large numbers of child soldiers.

The attitude of many Sinhalese Sri Lankans, says Dayan Jayatilleka, formerly the country’s ambassador to the United Nations, is this: “You’re talking about the last month [of the war]. What about the past thirty years of terror? Where were you when the bombs were going off? ” Furthermore, he adds, the belief that Ottawa was spurred to act against the Sri Lankan government by Tamil Canadian protesters waving the Tiger flag “subtracts from the moral critique.” The Conservatives, meanwhile, accused the Liberals (who while in office did not classify the Tigers as an outlawed terrorist group) of turning a blind eye to the brutality of the Tamil independence movement.

After repeated waves of Tamil emigration from Sri Lanka during the war years, Canada is now home to the largest Tamil population outside of South Asia. Observers point to the increasing electoral significance of the 300,000 or so Tamil Canadians, many of whom live in competitive Greater Toronto Area ridings, as the stimulus behind the Harper administration’s growing sensitivity toward rights abuses against Tamils.

Whatever the true motivations for the boycott, arguments against judging the Sri Lankan government too harshly—largely based on the notion that war against insurgents who abide by no rules is covered with extra layers of fog, or that allegations of war crimes are exaggerated—start to fall apart in light of Sri Lanka’s bleak record since the end of the war. The military has remained in the north as a quasi occupation force, denying freedom of expression and association as well as using intimidation, rape, and murder to silence critics, according to human rights monitors. “The effective message to Tamils from all of these policies is, You have no hope of being anything other than second-class citizens in this country,” says Alan Keenan, Sri Lanka analyst for the International Crisis Group, a conflict resolution organization.

In 2011, a report published by the Commonwealth Secretariat warned that the body would soon become irrelevant unless it takes a more forceful and public stand against human rights violations in its member countries. Harper suggests that he is doing so by not attending CHOGM. Perhaps. The boycott may undermine the credibility Sri Lanka hopes to gain by hosting the Commonwealth meeting, but it will not likely accomplish any kind of real accountability. That will require dialogue, not long-distance barbs.

Brendan Brady received a grant from the Fund for Investigative Journalism in 2011, to chronicle the Malay Muslim insurgency in Thailand.