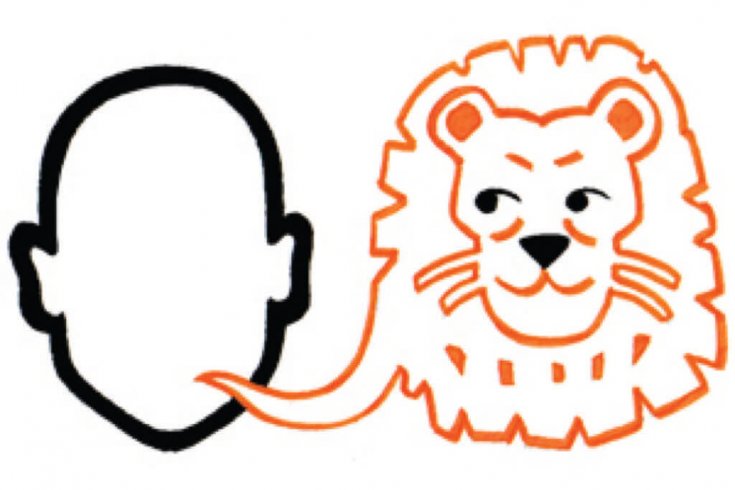 “We don’t want to over-medicalize childbirth,” Dr. Alison Michel tells me in the pastel maternity ward of the Victoria General Hospital. The forty-year-old family physician is a member of Quintessence, an all-female maternity care group known across BC’s capital as the most “woman centred,” next to midwives. “We assume childbirth is a normal, natural, healthy thing that a woman’s body does,” she explains, “so we do a lot of hands-on work with moms when they’re in active labour; things like massage and sometimes even acupressure.” That’s the explicit goal, anyway. When I called to confirm the tour first thing in the morning, Michel had been up all night assisting with three deliveries, all via Caesarean section. In fact, she admitted the staff was a little nervous about a visit by a journalist. By the time I arrived, the local paper had broken some dispiriting news: “South Island Reports Highest C-section Rate.” Just over one-third of the hospital’s births—more than at any other Canadian hospital—take place in the surgery.

Caesareans are sometimes called “birth from above,” because the baby is lifted out of the uterus through an incision just above the pubic bone. Up until the 1970s, the procedure was reserved for cases when a vaginal birth would be life threatening. Now obstetricians will make the call for many reasons—for example, when the baby’s head position in the pelvis is prolonging labour and the mother is exhausted. It’s a shortcut, so to speak, but not without consequences. Caesareans are associated with maternal infections and blood clots, respiratory distress in the baby, breastfeeding failures, and serious complications in subsequent pregnancies. A recent World Health Organization study of nearly 100,000 births across Latin America shows that when a hospital’s Caesarean rate hits a certain threshold, around 10 to 15 percent, the risks outweigh the benefits. In Canada, where the national rate is rising, so too are maternal and newborn mortality and morbidity. This raises an obvious question: with such overwhelming evidence against routine use of the procedure, why is it more popular than ever?

In the doctors’ lounge, Michel savours a moment with the cup of dark roast I’ve brought her. “This coffee tastes really good,” she says. But she hasn’t consumed more than half of it when she’s called to the bedside of one of her post-operative patients, whose uterus is bleeding. The placenta had embedded itself into the scar from a previous Caesarean, causing a hemorrhage following this second procedure. Insisting the crisis isn’t representative, she steers me toward the room of another post-op mother, whose recovery is going more smoothly. But placenta accreta is a leading public health concern related to the soaring Caesarean rate: the risk increases with every additional procedure, and outcomes can be tragic. The clinicians don’t seem to register this. “People think the C-section rate is ‘bad.’ But is it? Maybe it’s good,” Michel says. The nurses tell me they don’t dwell on it. The obstetrician on call, Dr. Michael Cox, considers it a hallmark of “Cadillac care.”

In fact, several years ago regional health authorities formally subscribed to the notion that optimal interventions are those supported by rigorous research. That “evidence-based medicine” may largely exist on paper doesn’t surprise two of the movement’s pioneers: Dr. Murray Enkin and his wife, Eleanor, now both in their eighties and summering near their son’s home in Victoria. The day after my hospital tour, Dr. Enkin tells me about an experiment he conducted in the 1980s, looking at ways to reduce the Caesarean rate, worrisome even then at 20 percent. He discovered that presenting the evidence had little effect on hospital staff; their behaviour only changed when he enlisted the most respected obstetric leaders to influence their colleagues. In other words, even in medicine, we are social learners. “The truth is what we agree on,” he observes.

More recently, BC physician and researcher Michael Klein (father of writer Naomi) has investigated the shared beliefs of a large sample of maternity care providers and pregnant women in Canada, and the results are sobering. He found that physicians, especially younger obstetricians (the vast majority of whom are women), choose surgery because they’re afraid of vaginal birth. “They tend to be comfortable with elective Caesareans for themselves, as well as for their patients, and the greatest reason behind this is fear of urinary and fecal incontinence, and sexual dysfunction,” says Klein. He’s familiar with the phenomenon: in the late 1980s, he conducted a landmark study into the then widespread practice of episiotomy, a surgical cut to the vagina made during labour. For decades, doctors believed it would prevent vaginal tearing, incontinence, sexual dysfunction—and brain damage to the baby. Klein’s research proved those assumptions false, and eventually doctors put the scissors away. But they may find it more difficult to give up the scalpel.

The Caesarean Michel described as representative was not the result of any emergency; the baby was simply entering the pelvis askew, which made for a long labour, and neither Michel nor the obstetrician on duty believed more pushing would result in a successful birth. “That happens a lot,” she told me. “That’s why our mortality rate isn’t what it was 100 years ago, right? Because we can deliver those women by Caesarean section rather than letting them labour for another three or four days, until the baby dies, and then they die, too.”

Is soy dangerous to your health, or to competing industries?

Soy is a staple but controversial “health” food; rumours of its carcinogenic properties have circulated for years. Many of these have originated from research by the Weston A. Price Foundation, which has released reports linking soy with impaired thyroid function and ovulation, and an increased risk of certain cancers. It also claims that the soy industry knows about the harm its product can cause. Soy lovers should note, however, that the foundation (which has also disputed the correlation of saturated fats and high cholesterol to coronary artery disease) is funded largely by its members—many of whom are dairy farmers.