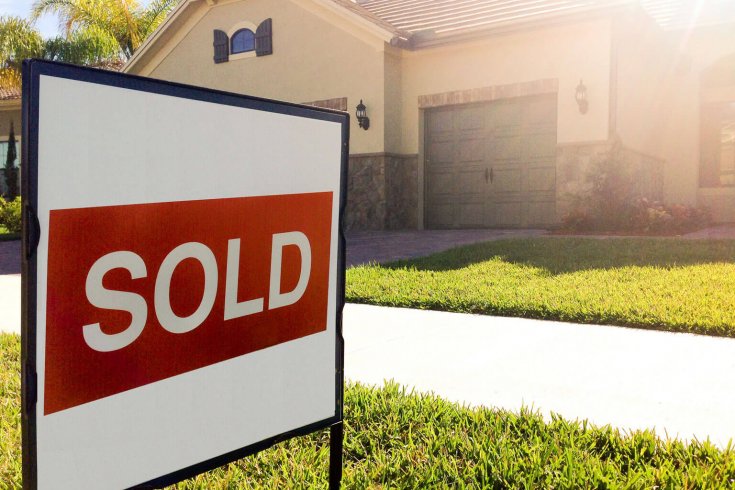 It’s not often that one of StatsCan’s arid economic updates turns into a major partisan debating point, as well as the stuff of water cooler conversation and dog park chit-chat. However, the September 1 Daily—with its news of a technical recession in Canada for the first six months of 2015, compared to a sizzling 3.7 percent rate of GDP growth in the US—surged like a bolus through our country’s circulatory system.

Amidst Prime Minister Stephen Harper’s predictable evasions and the opposition parties’ equally predictable accusations, I found myself thinking about one particular detail in the Daily’s update: that Canada’s real estate agents and brokers emerged as the economy’s best economic performers, by a long shot.

The realtors’ output, according to the report, grew by a blazing 9.9 percent in the course of a month—a four-fold increase from May’s generally respectable figure. Plunging oil prices and a sluggish dollar-be-damned. While new home construction dipped sharply, the second quarter was just a superb time to be selling existing homes and hauling in the spoils via agent commissions.

This curious footnote in the Daily suggests something highly revealing about the psycho-geography of the upcoming election, especially as it plays out in Canada’s most populous urban areas. If real estate agent or broker output can be understood as a proxy for housing prices, the figure offers even more proof that the real estate markets in Canada’s largest cities have become radically unmoored, not just from reality (frothy bidding wars for $1-million semis and $2-million teardowns), but from the broader underlying dynamics of the economy itself.

According to the Canadian Real Estate Association, the average house price in July came in at $437,699, up by almost 9 percent from the year previous. In many metropolitan areas, prices continue to climb at rates well in excess of GDP and wage growth. Yes, residential real estate in the hot, oil patch markets—Calgary, Saskatoon, St. John’s, etc.—have flatlined. But even in places such as Fredericton, the mounting cost of shelter continues to outpace every other economic metric, on either side of the domestic balance sheet. In real estate mad Toronto, if you want to conjure up some equity by investing in a condo the size of a walk-in closet with a view of a freeway, you may have to wait three years and then ante up $400,000.

Now let’s look more closely at the September 1 Daily, because it explains a lot. Although we’ve been paying less for gas and hydro, we’re saving less and spending more on vehicles and “durables”—i.e., consumer electronics, furniture, and so on. Stuff, in other words, for houses and condos, all of which can be financed at the rock bottom interest rates that have helped drive consumer debt in Canada to levels that have prompted anxious warnings of a collapse.

While there’s often a distinctly scolding tone to reports about Canada’s addiction to consumer debt, it seems to me that many homeowners find themselves trapped in a kind of domestic vise, the causes of which are difficult to control. People need a place to live; shelter is a not a nice-to-have. But in the urban regions where jobs are plentiful, the cost of walls and a roof have become so preposterous that many households have little choice but to take on unhealthy amounts of credit card or line of credit debt. After all, the bank expects mortgage payments to be made every month or two weeks, come hell or high water, while the purveyors of plastic can be assuaged with the seductions of that minimum payment figure at the bottom of the monthly bill.

It also seems true that historically low interest rates offer little succor to families that had few options but to mortgage themselves up to the hilt for a cookie-cutter three bedroom on the nasty end of a ninety-minute commute.

In the years following the credit crisis, millions of Americans were sucked into a kind of residential purgatory, whereby suburban-tract homeowners owed more to the bank than the property was worth. In many cases, desperate, unemployed couples simply left the keys on the counter and walked away. It’s taken the banking sector and its regulators years to flush out all those crummy loans.

Here in Canada, we have lived, since 2008, in a parallel universe where housing prices have pushed relentlessly upwards, offering, perhaps, the long-term promise of a retirement nest egg, but also encumbering owners with a dizzying amount of debt.

Now say you’re that much-sought-after, middle-class voter with the mortgage that will never go away. You own a piece of land where the property taxes go up each year simply because it’s a nice neighbourhood. You can’t afford to save. You can’t afford to move. And—the rub here—you know your realtor made a killing when she sold you that dream home you won’t actually own any time soon.

Are we in a recession, technical or otherwise?

Would it make much of a difference one way or the other?