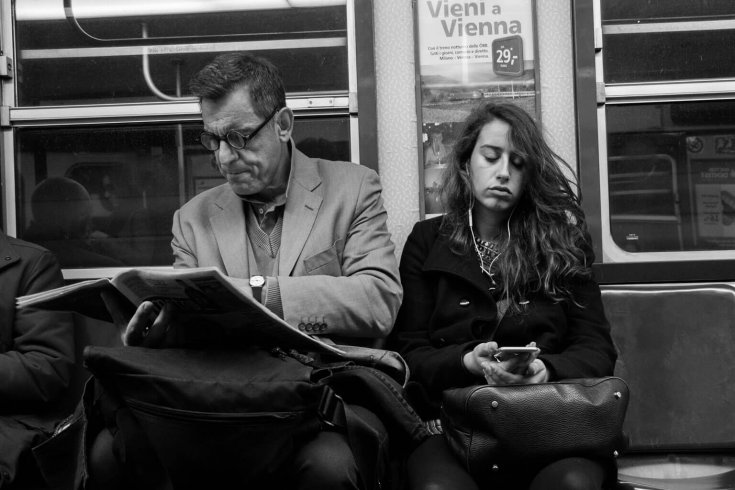 I sometimes wonder whether journalism’s cardinal sin was embracing the idea that everything on the Internet should be free. The ethicist in me says that it wasn’t, that media organizations have an obligation to inform the public, and that an individual’s ability to access information should not be determined by one’s ability to pay for it. But the decision earlier this week by Postmedia Network, Canada’s largest and most indebted daily newspaper chain, to merge several newsrooms and eliminate ninety jobs certainly gives me pause.

The point, of course, is moot. Canadians are now accustomed to free and unencumbered access to journalism, and many, including those in their peak earning years, have demonstrated a willingness to abandon publications when they begin charging for online access. If you’re unconvinced, consider browsing the comments section beneath an article or Facebook post from a news outlet announcing its decision to put a paywall around its website.

These people are not morally defective. Some merely underestimate the cost of producing news content, or overestimate the going rate for an ad on their local paper’s website. Others point to the top-heavy structure of legacy media outlets, where executives pat themselves on the back with bonuses for organizational “restructuring”—a curious euphemism for laying off people who, unlike many of their bosses, tend not to have a pool of gold to dive into.

It’s the same pang of populism many people felt when Wall Street awarded itself bonuses after accepting money from the neighbours of those whose livelihoods it derailed. But it’s less likely that Canada’s media elite is driven by corporate greed than good-old, old-guy confidence. And they come by it honestly. Many of them expertly navigated Canadian newspapers through financial hardships in the 1990s. The problem is that the world has changed more in the intervening decades than they have.

With time, the plight of Canadian media will improve—not because we are on the cusp of some renaissance in print advertising but because journalists provide an inherently valuable service. The challenge is that the industry has yet to perfect a new, reliable formula for converting that value into revenue. But if every Canadian newspaper were to fold today, innovative publications would rise from their ashes tomorrow—if for no other reason than Canadians are more numerous, literate, and voracious for news than ever before.

This is not to say that the conventional, five- to seven-day print edition is here to stay. If it isn’t, this would be the end of an era, to be sure, but that’s all it would be. Many people harbour romantic notions about printed newspapers, perhaps imagining themselves at the breakfast table, broadsheets spread, like Gregory Peck in To Kill a Mockingbird. But most of us primarily read newspapers for the news, and the smartphone—or laptop or tablet—has proven to be a significantly more convenient (and, critically, cost effective) distribution model. The brainiacs in Silicon Valley can replace the tools writers use to reach readers, but they can’t replace the writers themselves.

We shouldn’t worry that Canadian democracy is in serious danger, even as its most significant check and balance, the press, continues to bleed talent. All voids left by legacy media outlets will eventually be filled. But make no mistake: things will not simply work themselves out. Yes, the economy is cyclical and industries experience ups and downs. But the same cannot be said for individuals. It has been observed that those who enter the workforce during a recession rarely catch up to those who enter when times are good. For these unlucky souls, the wound is less likely to bruise than to maim. And for Canadian newspapers, we may be looking at a lost generation of journalists whose best work lies ahead, ever ahead, and out of reach.

Cody Gault (@codygault) is the digital director of The Walrus.