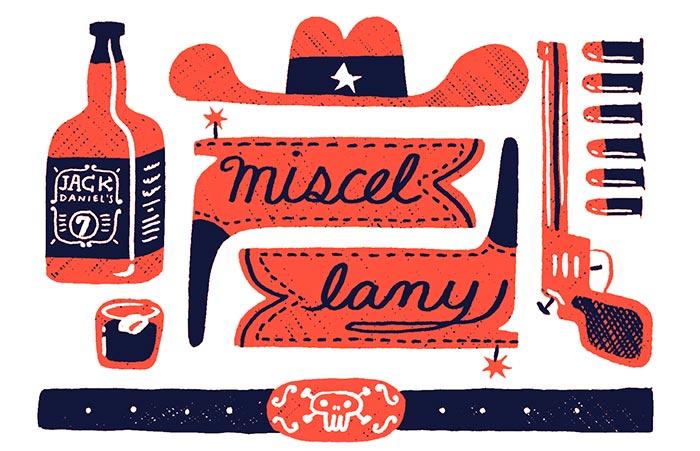 In June 2013, President Vladimir Putin signed into law the so-called “gay propaganda bill,” which is supposed to protect Russia’s children from pornography and harmful information about homosexuals. This act was, and is, consistent with the national zeitgeist; polls show that most Russians believe queer folk and the queer “lifestyle” (whatever that may be) ought to be suppressed. It was not, however, consistent with the views held by the majority of the world’s media outfits, which were then preparing to cover the Winter Games in Sochi. Nor was it, one presumes, consistent with the views of the gay-friendly athletes who have been told by the International Olympic Committee to play nice; the IOC asserts that no kind of demonstration or political propaganda (that word again) will be permitted in their venues. And in a bid to contain demonstrations, Moscow has announced that it will create “protest zones,” though this may rather miss the point of civil unrest.

Predictably, high-profile calls to arms poured in from prominent gay rights activists: Broadway veteran Harvey Fierstein wanted a full boycott; George Takei, a.k.a. the starship Enterprise’s helmsman Mr. Sulu, wanted to move the Games back to Vancouver—but the would-be boycotters gained little traction. We are a long way from the summer of 1980, when, following the Soviet invasion of Afghanistan, Jimmy Carter led dozens of countries (including Canada) in a boycott of the Moscow Olympics.

Meanwhile, the frankly officious Canadian Olympic Committee shied away from interviews on the gay question, instead issuing a plaintive press release: “Playing sports is a human right and should be available to all regardless of race, gender or sexual orientation. We oppose discrimination of any kind.” Then it positioned twenty-three presumably straight Olympians in a series of pride parades across Canada last summer. As the first time such a display had been made, this brought political benefits while posing none of the risk that action during the Olympics might entail. Subtle sidesteps continued in the fall of 2013 when the IOC finally clarified its position, announcing that the new Russian law does not violate its charter. This would be the same Olympic Charter that declares, “Any form of discrimination…is incompatible with belonging to the Olympic Movement.”

Queer athletes have always been a marginal group at the Olympics. Only twenty-three of the 11,000 competitors at the 2012 London Games, nearly all of them women, went on record as being out. That was more than at any previous Olympics, yet we can assume that hundreds more participants were still closeted in 2012, even if we use the conservative estimate that 3.5 percent of the general population is homosexual.

In the face of homophobia both latent (among athletes) and blatant (among Russian officials), how should an athlete comport herself in Sochi? I say “herself” because twenty-four-year-old Calgary speed skater Anastasia Bucsis appears to be the only out Canadian Olympian competing at the Winter Games this year. The COC claims not to know how many queer athletes will represent Canada, and in a bit of decorum that doubles as a literal discounting of a minority, the spokesperson I corresponded with informed me that she wouldn’t dream of looking into it.

Bucsis stopped giving interviews shortly after she came out; it seems she never wanted to be a political lightning rod for equality. But if, by some miracle of endurance, she finds herself on a podium this winter, this athlete who only wants to skate faster than anyone else may discover that not talking about gay rights in Sochi is as political as talking about them.

Watched by an audience of nearly four billion, the Olympic Games stand as a metaphor for our shared human spirit, a reflection of the “flat world” that Thomas Friedman wrote about. As global idols, Olympians exhibit and reinforce entrenched ideals about gender, the body, and moral character. This also puts them in an extraordinarily strong position to upend those perceptions.

With this in mind, the Gay and Lesbian International Sport Association is championing the Same-Sex Hand-Holding Initiative, wherein athletes will hold hands with members of the same sex while standing on podiums or at other moments of high visibility. “It’s hard for Russia to define this as propaganda,” explains GLISA co-president Daniel Vaudrin, “because in some countries same-sex hand holding is almost a norm.” Such an action, performed before cameras that can mainstream the slightest act of rebellion, would send a clear message to Olympic audiences around the world.

The most sincere political stances do not issue from bureaucratic machinery such as the IOC or the COC; they come from individuals. Wasn’t it a lone Italian, Luigi Beccali, who gave the world a fascist salute from the podium in 1932? On another podium, wasn’t it two black Americans, Tommie Smith and John Carlos, who in 1968 raised their fists in allegiance with the civil rights movement?

These actions require a charged context, and Sochi is one. I asked Mark Tewksbury, who won gold in the 100-metre backstroke at the 1992 Summer Games and came out six years afterward, whether he thought a rally in Sochi would be appropriate. He replied that “given the Russian government’s insistence on inflaming this issue in the lead-up to the Games, it might be better to ask whether a rally is unavoidable.”

Despite the marvellous rhetoric of a world coming together to celebrate and compete, a deep irony marbles the Olympic spirit: the proposed universalism is complicated because neither human bodies nor body politics all travel at the same speed. Nonetheless, our athletes are acting out a good dream for us: the dream that we all race toward a common goal. In that light, the Anastasias at Sochi have accomplished something heroic just by showing up. The world will be watching itself—as we all make our way toward another finish line.

This appeared in the March 2014 issue.

Michael Harris is the author of Solitude and The End of Absence, which won the Governor General’s Literary Award. A faculty member in the Banff Centre’s literary-journalism program, he currently lives in Vancouver.
Patrick Doyon

Patrick Doyon received an Oscar nod in 2012 for Dimanche/Sunday, an animated short.

The Story behind the Rob Ford Story