No One Needs the Federal NDP | The Walrus
Skip to content 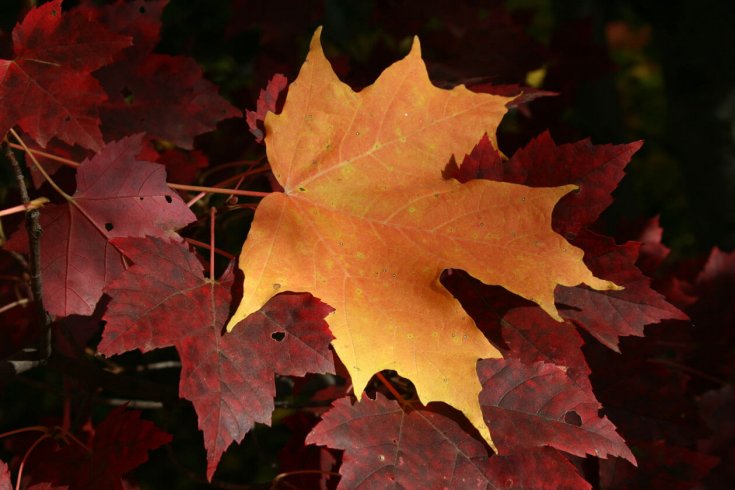 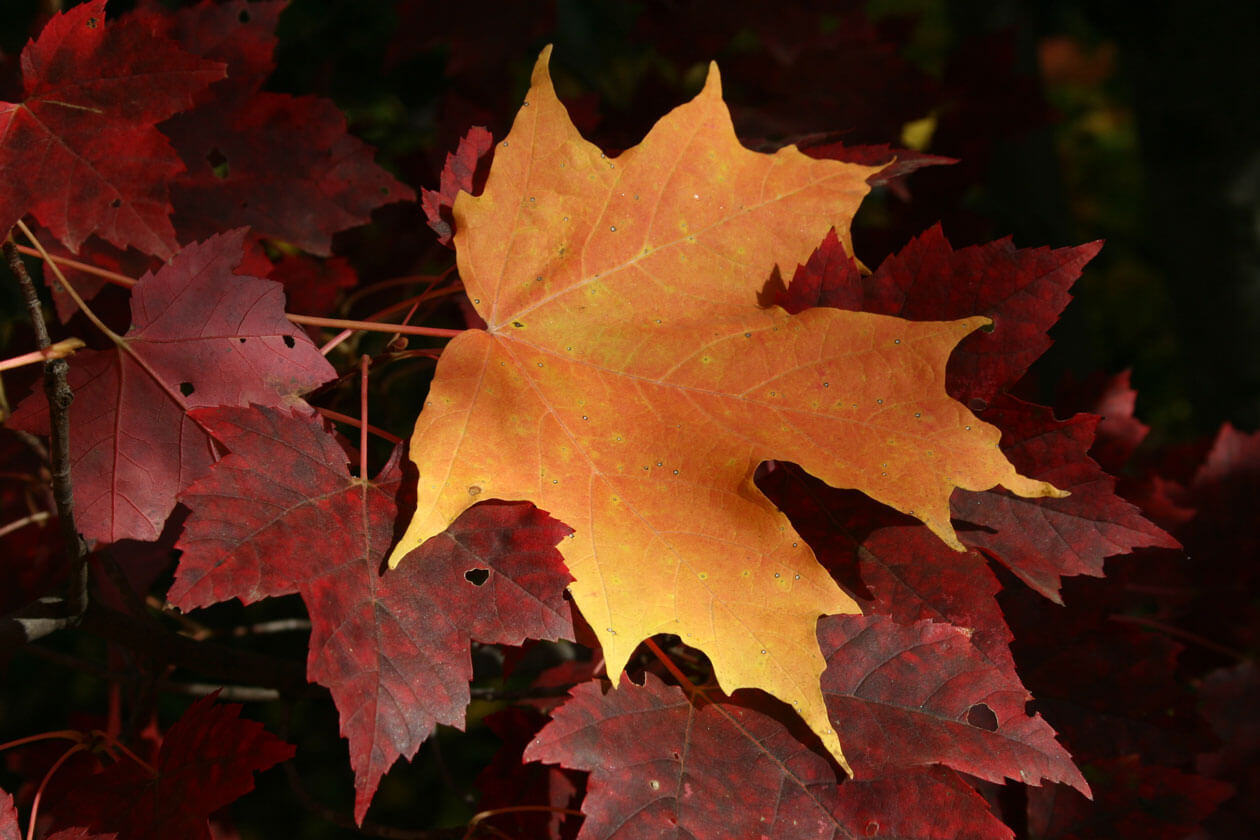 The first NDP is the party of outgoing leader, Thomas Mulcair—a sensible, socially liberal fiscal centre-leftist who preaches environmentalism and wants a better deal for the Canadian middle class. Canada doesn’t need this NDP because it isn’t really much different from Justin Trudeau’s Liberals. On two huge issues—taxation of the richest Canadians and infrastructure spending—the Liberals ran to the left of the NDP in last year’s election.

The second NDP is the party of Avi Lewis and his so-called “Leap Manifesto,” which convention delegates are citing as a blueprint for party renewal. The document argues for a complete end to fossil fuel usage in Canada by 2050, a ban on pipelines or any other new infrastructure project that would assist in the extraction of non-renewable resources, and the adoption of a “localized and ecologically-based agricultural system.”

This is undergraduate-newspaper editorial-board stuff—as is this: “The jobs and opportunities of this transition are designed to systematically eliminate racial and gender inequality. Caring for one another and caring for the planet could be the economy’s fastest growing sectors.” Outside of small clusters of urban activists, no one in Canada is going to vote for a political program animated by hard-left utopianism.

During last year’s election campaign, there were moments when it truly looked as if the NDP might win power, which party supporters cite as evidence of Canadian progressive hunger for an “alternative” to the Liberals. But that misreads what happened. When I went door-knocking with political candidates, left-of-centre voters overwhelmingly indicated that their main goal was simply to kick Harper out. Mulcair’s temporary surge took place at a time when voters were still fretting about whether Trudeau had the right stuff. Once it became clear that he did, the presence of a left-wing “alternative” on the ballot merely raised the risk of vote splitting.

Having a second-banana left-wing party once made sense for Canada because the NDP embraced constituencies that the two establishment parties typically ignored. But in the Age of Justin, every single one of these constituencies has either been marginalized (anti-Americanism, anti-Zionism, cultural protectionism, pacifism) or co-opted by the Liberals (income inequality, environmentalism, feminism, hashtag identity politics). And so the only ideologically exciting real-estate left for the NDP is Avi Lewis’s politically suicidal dream of reimagining our major resource-extraction infrastructure as a network of community-controlled, “democratically run” local collectives. Even the Green Party doesn’t traffic in such fantasies.

Sometimes, parties simply outgrow their usefulness—like Reform and Social Credit. The tenor of discussion in Edmonton reflects the belief that Canada still urgently needs something called the New Democratic Party. It doesn’t. This has little to do with Mulcair. The NDP’s next leader will have the same problem.

Politics has its centrifugal and centripetal moments. The United States is a three-party country masquerading as a two-party country—because the hyper-capitalist, pro-immigrant values of Republican donors are violently opposed by the poorer, less-educated, populist nativists who embrace Donald Trump. In Canada, it’s precisely the opposite situation: We’re a two-party nation pretending to be split in three ways. The NDP faithful just haven’t realized it yet.