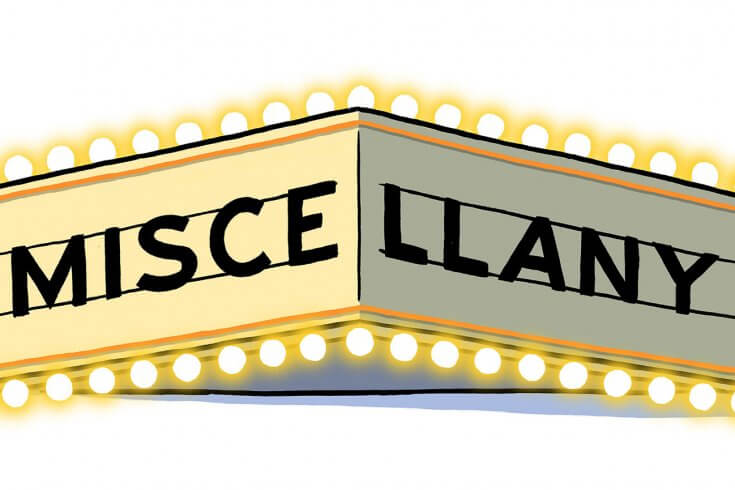 The world is awash in new oil sources—and the black tide is sweeping away Prime Minister Stephen Harper’s dreams of Canada becoming an energy superpower.

Most of this new supply is coming from shale-oil formations, such as the Bakken in North Dakota and the Permian Basin in Texas. A decade ago, these were marginal resources. But thanks to hydraulic fracturing (or “fracking”)—a process by which a mixture of water, sand, and chemicals is blasted at high pressure into subterranean rock fragments—these regions are pumping out more than 1 million barrels each per day. Production in the United States has soared, reaching levels not seen since the early 1970s.

The resultant drop in the price of oil is bad news for all producers—but it’s especially problematic for us, owing to the high costs associated with our oil-sands operations. Moreover, Western Canadian Select, the benchmark price for the product derived from the sands, typically trades at a significant discount: during the first quarter of 2015, while West Texas Intermediate—a commonly cited index—hovered around $50 (US) per barrel, WCS averaged below $40.

Until the recent price plunge, it commonly was assumed that Canadian oil sands would expand enormously in the coming years—from 2 million to as many as 5 million barrels per day. No longer. From Shell’s Pierre River mine to Total E&P’s Joslyn project, investments are being cancelled left and right. At today’s prices, they no longer make economic sense. Neither do new pipelines, including Northern Gateway and Energy East.

But there is another, more painful conversation that Canadians—and Albertans in particular—need to have about their oil industry: a long period of low prices may well necessitate the decommissioning of existing mining facilities, a massively expensive undertaking.

In the case of shale producers, responding to low price signals is relatively easy: to ratchet down output, all they need to do is reduce the frenetic pace of fracking. Shale operations are depleted quickly as part of their natural life cycle; many lose more than half of their initial daily output within a year of entering production. This means producers are not required to take extraordinary steps to scale back their operations. They just rely on attrition.

The oil sands, however, are a different type of resource. These mining sites deplete over the course of decades, not mere months. If market conditions suddenly force the curtailment of output, there is no natural or straightforward way to let production ebb. Instead, operators may have to shut down mines wholesale, and in the process fire thousands of employees and shutter billions of dollars worth of capital.

Who will be responsible for the cost of decommissioning these sites? It’s a question that should be of concern to Alberta’s new NDP government.

Precedents in other areas of the mining industry are worrying. In the case of the abandoned, arsenic-contaminated Giant gold mine outside Yellowknife, for instance, taxpayers will have to cover the roughly $900 million price tag. The closure of oil-sands mines could incur costs on a similar scale.

Operators are required to pledge financial security to Alberta’s Environmental Protection Security Fund to cover future reclamation, but a study by the Pembina Institute concluded that the fund is inadequate, leaving the province’s taxpayers potentially on the hook for billions.

The study estimated that the cost of reclaiming what back in 2009 was 686 square kilometres of developed oil sands (including the cleanup of 170 square kilometres of tailing ponds), ranged between $10 billion and $15 billion—compared to just $820 million in reserve. Even today, the EPSF contains only $1.6 billion, although production has increased markedly since the time of the Pembina estimates.

The industry undoubtedly would argue that, given today’s low commodity prices, now is the wrong time to be raising security payments for the EPSF. But given the increased risk that oil-sands facilities will be abandoned, the opposite is true. If producers are not required to ante up today, then tomorrow may prove too late.