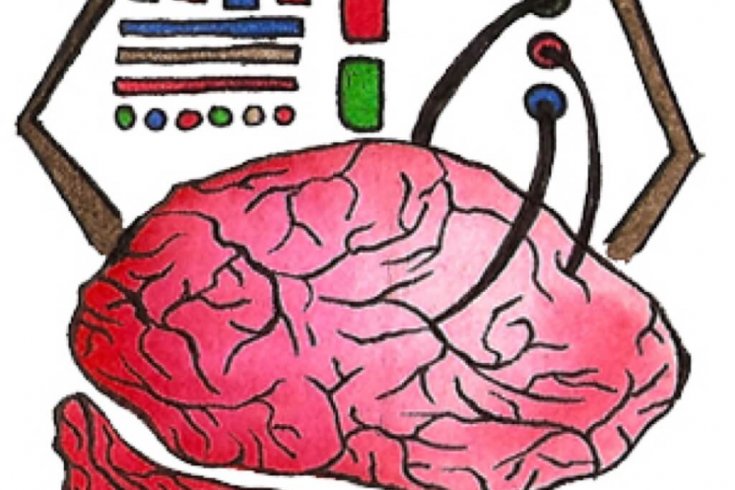 For centuries, the seat of highest learning for philosophers has been the armchair, from which a highly trained mind can deduce essential truths about the world with no need for empirical verification. “We know the experimental sciences are terribly important,” Princeton University philosopher Kwame Anthony Appiah has keenly observed of his peers, “but the role we prefer is that of the Catholic priest at a wedding, confident that his support for the practice carries all the more weight for being entirely theoretical.”

In the past decade, though, an insurgent movement dubbed experimental philosophy (“x-phi” to its adherents) has argued for the primacy of direct tests to unravel even the knottiest problems in philosophy: whether our moral judgments are dictated by emotions or by rational thought, for example, or whether we can truly claim to have free will—these and other age-old puzzles are being reassessed through the lens of an MRI brain scanner. The “Experimental Philosophy Anthem,” posted on YouTube, features a slightly battered armchair being burned to the ground.

But not everyone is ready to renounce the power of the humble thought experiment. In May, thirty philosophers from around the world gathered in a conference room, outfitted with businesslike but unexpectedly comfortable blue recliners, at the University of Toronto’s Jackman Humanities Building. Their mission: to figure out what characteristics define a thought experiment; to classify the most common types; and, most important, to determine whether a thought experiment can, in the absence of new empirical evidence, lead to new knowledge.

suppose a scientist came into your room one night while you were sleeping and removed your brain. he puts the brain in a vat and hooks it up to some supercomputer that keeps your brain alive and gives it input signals identical to those you would receive moving around in the world. so it tricks your brain into thinking you are actually walking around, eating breakfast, etc. would you be able to tell? moreover, how do you know that this didnt happen to you last night? and that your body is now dead and your “reality” is just generated by some super-computer and your brain is sitting in a vat somewhere in houston? (made famous by the matrix.)

“That’s the central problem,” says Dr. James Robert Brown, who hosted the two-day workshop as part of an ongoing project funded by the Social Sciences and Humanities Research Council of Canada. “How is it possible that just by thinking we can figure out how the world works? ” It was Brown’s 1993 book, The Laboratory of the Mind, that helped ignite interest in the field (a new edition, to be published in 2010, will reflect the vigorous debates of the intervening years). His own curiosity about thought experiments dates back to one of his very first philosophy courses as an undergraduate, when he was learning about the differences between rationalists like Plato and Descartes and the now dominant empiricists like David Hume.

“At one point, the teacher offhandedly presented Galileo’s argument for why all bodies have to fall at the same rate,” Brown recalls. It’s a classic thought experiment: consider a cannonball, which Aristotle had argued would fall much faster than a light object made of the same material, like a bullet. Now glue them together. If Aristotle were right, the bullet would act as a drag on the cannonball, slowing down the composite object; on the other hand, since the composite is heavier than the cannonball alone it should fall faster. It’s a contradiction that can only be resolved if the two objects fall at the same rate.

“That was the most wonderful argument I’d ever heard in my life,” he says. “It was just so crystal clear and simple, and the result was incredibly profound. And I thought, by God, those buggers Plato and Descartes were right after all.”

But is this really new knowledge? Some critics argue that thought experiments are simply logical arguments whose conclusions follow from previous experience; others see them as ordinary experiments that, thanks to our intuitions, can yield results without being executed. Brown stakes out the extreme Platonist position, holding that thought experiments like Galileo’s give us new a priori knowledge about nature. “Very few people agree with me,” he admits cheerfully, “but they find me useful.”

Among those who find use for Brown’s insights are physicists, who have a long tradition of famous Gedankenexperimente like Schrödinger’s Cat and Maxwell’s Demon; Brown has twice been invited to speak to scientists grappling with the nature of space and time at the Perimeter Institute in Waterloo, Ontario. Superficially similar fields like chemistry, on the other hand, are mostly barren of thought experiments—a fact that puzzles Brown greatly. One theory, advanced at the workshop by Dr. Julian Reiss of Erasmus University in the Netherlands, is that the success of thought experiments in physics relies on the linearity of causes and effects in that field. “Outside of physics, causes often interact,” Reiss explained. “I wouldn’t, for example, take a drug whose safety had been established on the basis of a thought experiment.”

For an example that is less easily dismissed, though rather more complicated to explain, Brown looks to mathematics. In a 1986 experiment by set theorist Chris Freiling of California State University, San Bernardino, we are asked to imagine throwing darts at a board to select, with infinite precision, a pair of numbers between zero and one, leading us eventually to a conclusion that violates the continuum hypothesis articulated by Georg Cantor in 1878. What’s unique here is that the continuum hypothesis can’t be proven or disproven with conventional mathematics (a fact that, itself, can be proven), so Freiling’s darts offer the only route to a resolution. That means that if you accept the result, you have to join Brown in believing that knowledge can arise from the armchair.

“Sure, Galileo had a great thought experiment,” he says. “But if you don’t like this thought experiment crap, you can actually go to the Leaning Tower of Pisa with a real cannonball and a real musket ball and just do it. In the case of the darts”—he breaks into a grin—“you’ve got no alternative.”