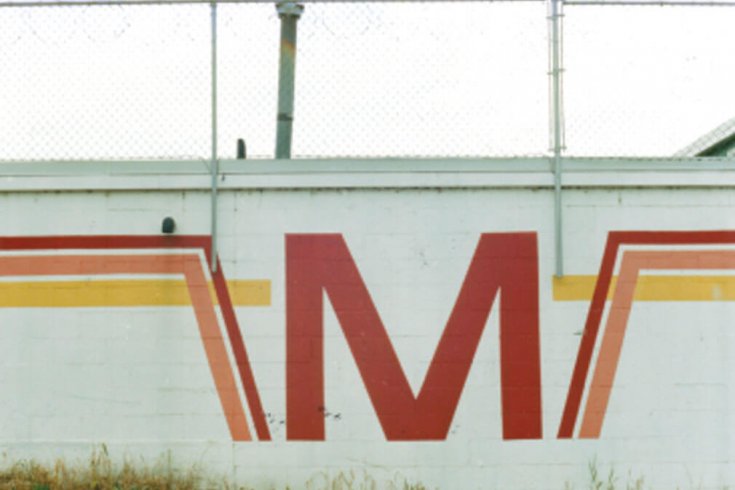 Cranstock, New Brunswick, is not, as is often claimed, the most boring town in Canada’s Maritime provinces. While its Festival of Sand is among the least exciting events in the Atlantic region, the town falls somewhere in the middle of the range of lacklustre area destinations. Cranstock cannot even assert that it is the most boring town in New Brunswick, a title held for many, many, many years (too many to bother counting) by Addleby, the historical museum of which displays a copy of the 1968 phone book, the last year a separate edition was issued for the county. Frestover, Nova Scotia, situated at the mouth of the turbid, sluggish, and meandering Western River, on the featureless Northern Shore, was long considered one of the most uninteresting places in all of Canada, let alone the Atlantic provinces, until, in 2001, a fair-sized sinkhole appeared near the municipal boundary and a hobby farmer nearby acquired a llama.

While not technically part of the Maritimes, three towns in Newfoundland should be mentioned. There is Belant, where a train was once to stop until a proposed aggregate quarry fell through, and Squashberry Cove, no longer included on maps (despite a recent increase in population to 112 people or 98 souls). Wilty Bay, Newfoundland, is, by uninteresting coincidence, the birthplace of two provincial cabinet ministers who both held the portfolio of Culture, Recreation and Youth; and while each served with such little distinction as to deserve notice here, they were occasionally in the company of some fast-talking shysters. That Shelton preserves the architecturally nondescript and unfurnished Youver House as birthplace of little-known regional poet Leo McMackie recommends it as a candidate for Prince Edward Island’s most tedious place, but this has to be considered in light of Poseydale’s numbing almost-flatness and the closure of the local store. The archaeological dig at Lower Point, Nova Scotia, revealed no earlier settlement by European or indigenous peoples. Recently discovered documents suggest there is no longer any reason to believe that the wife of former Prime Minister John Diefenbaker, Olive, actually visited Loamingville Extension. Knollview is almost equidistant from Turnington and the intersection of the Trans-Canada Highway and Route 16. Owing to the construction of the Borden Bypass there has been a 96-percent reduction in traffic through the Hanover Junction.

Middleville, Nova Scotia, is just that—no more, no less—which might be noteworthy if the same could not be said for a town of the same name and identical circumstance in New Brunswick. These two towns, separated by hundreds of kilometres, are also similar in many other inconsequential respects, a fact of some note—thereby disqualifying it—to persons with an interest in matters trivial. It is not even ironic that two places cannot both be “the middle of nowhere.”

Pointe Rien’s remoteness is enough to merit a geographic footnote even if the gravel road to its uninterrupted, narcotic vistas of the placid and perpetually fogbound Baie d’Ennui make it éviter le détour. The Department of Fisheries and Oceans has withdrawn the designation “bore” from the tidal action in the shallow bay.

Low-level excitement, in the form of petty crime committed by teens and the adulterous shenanigans of their parents, disqualifies the outwardly dull bedroom communities Mount Villard, Falmouth, and Lower Georgeville. Mount Villard is really little more than a hill . . . well, “hillock”—okay, “mound.”

The influx of summering Toronto literati and cbc types makes for some pretty monotonous times in sleepy Mud Bay, but this is merely seasonal tedium.

Everyone, and I mean everyone, will be familiar with the handcrafted whirligigs of Dalton, New Brunswick, but it must be remembered that there are those with an interest, however passing, in folk art.

Though “Buoy Week” does not liven up things in Dillpool, Nova Scotia, there are “an awful lot of flies” on account of the meal plant, which is, at least, something. The village has also twice been awarded a certificate of merit by the Canadian Dental Association for the council’s successful efforts to promote flossing.

While the goods on offer at the flea market held every other Tuesday in nearby Outerton are almost never in demand, something potentially curious sometimes, if rarely, shows up. Such was the case only two years ago when a carton of vintage, canister-type vacuum-cleaner bags turned out to have been unopened, causing if not a stir, then a quiver.

Notwithstanding declining attendance, given the success of the nap-a-thon, they have rebuilt the United Church at Harwell in very much the same style as its predecessor.

Kerrington, Prince Edward Island, surely gets honourable mention for its potato sandwiches, but this is a foodstuff nowhere as flavourless as the dough-filled pies of Maramatouche, New Brunswick.

Owing to its orderly and perfectly regular numbered street system, they say it’s impossible to lose one’s way in tiny Calondee, New Brunswick, all the inhabitants of which are still direct descendants of the original Scots Presbyterian founders.

While the author appreciates the thoroughness with which officials responded to his queries, details concerning the hamlet of Bobbington are still too vague to be accurately assessed.

The queue of contenders to be foremost of the least is long and can fairly be said to be “not moving at all,” for the dullest town in the Maritimes remains Wentbury, the only notable feature (and not a distinguishing one) of which is that it was founded in 1789. The citizenry of Wentbury remain unable to imagine what sort of excitement might liven things up. The municipal plan, adopted in 2002, remains on track. The infrastructure is holding up somewhat better than anticipated, and the town council has announced a modest surplus. Wentbury was spared the flooding experienced to the east and was not nearly as hot and dry last summer as towns were to the west. For the sixth straight year the Wentbury Riders placed fourth in their division, which was not too bad. The anticipated exchange student from the Czech Republic had to cancel on account of having contracted the mumps. The town almost lost the title of most boring when it last year briefly considered adopting the motto “No Complaints,” but in the end a respectable, but by no means overwhelming, majority of the people of Wentbury decided against this. 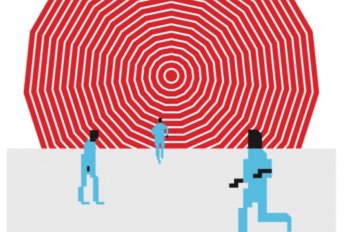