Margaret Atwood on the Galloway Affair | The Walrus
Skip to content 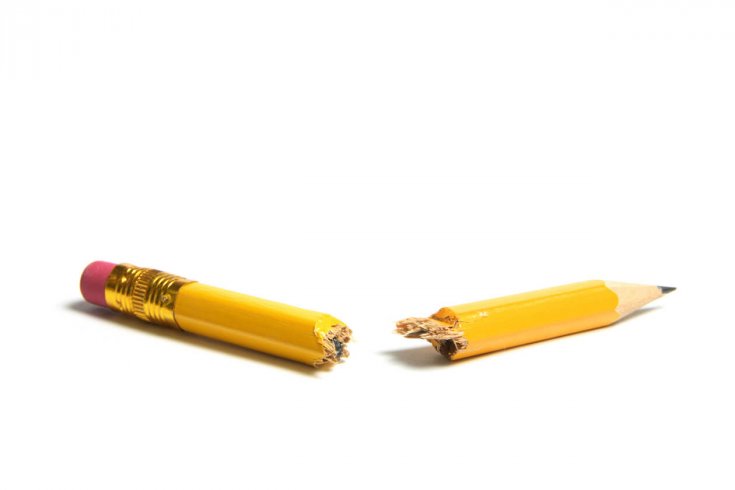 This week, some of Canada’s most celebrated writers published an open letter decrying the lack of due process afforded to Steven Galloway, who was released from his teaching and administrative roles at the University of British Columbia after being accused of unspecified acts against women. Following complaints that the expression of such concerns served to marginalize Steven Galloway’s accusers, several signatories rescinded their support. And some members of the Canadian writing community used Twitter to attack Margaret Atwood for lending her support to the letter. What follows is her response to these criticisms, which she shared with The Walrus this morning.

I suggest that interested members of the press should contact Joseph Boyden, the UBC Creative Writing Department, all the writers therein who quit or who were let go because they objected to the process, Madeleine Thien (who asked that her name be removed from all UBC websites), the University of British Columbia, and whoever it was at that university who got Galloway thrown into a mental institution in the United States.

My position is that the UBC process was flawed and failed both sides, and the rest of my position is that the model of the Salem Witchcraft Trials is not a good one. (Those accused would almost certainly be found guilty because of the way the rules of evidence were set up, and if you objected to the proceedings you would be accused yourself.) Obviously the university was trying to shield students from something—we are still not clear as to what, exactly, and if it’s a matter of rape then it should be a matter of jail—but their methods appear to have resulted in a big foggy mess.

Did the university actually believe the claims—which those on the outside still don’t know much about—or was it scrambling around to protect itself, or both? Is it an endorsement of rape culture or a silencing of anyone to support the view that the university should take a good hard look at the way it handled this? Does it need a clear code of conduct that everyone teaching there should adhere to? (Don’t socialize and drink with students, for beginners? No bets that involve slapping?)

To take the position that the members of a group called “women” are always right and never lie—demonstrably not true—and that members of a group called “accused men” are always guilty—Steven Truscott, anyone?—would do a great disservice to accusing women and abuse survivors, since it discredits any accusations immediately. Those accusing Joseph Boyden, Madeleine Thien, and all the other signatories of the letter in question, of rape culture and intimidation of young people because they have objected to a university’s flawed and high-handed process should give some thought to the consequences. And they should note that the university’s flawed process, if not amended, could well—in future—be applied to them.