Life after Late Fees | The Walrus
Skip to content 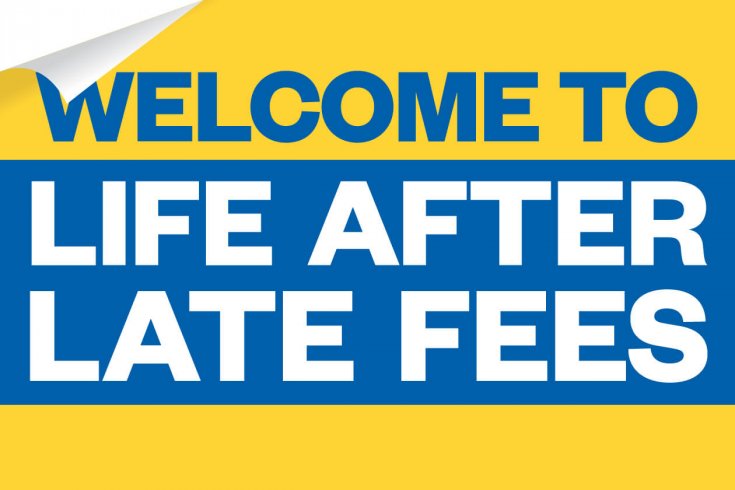 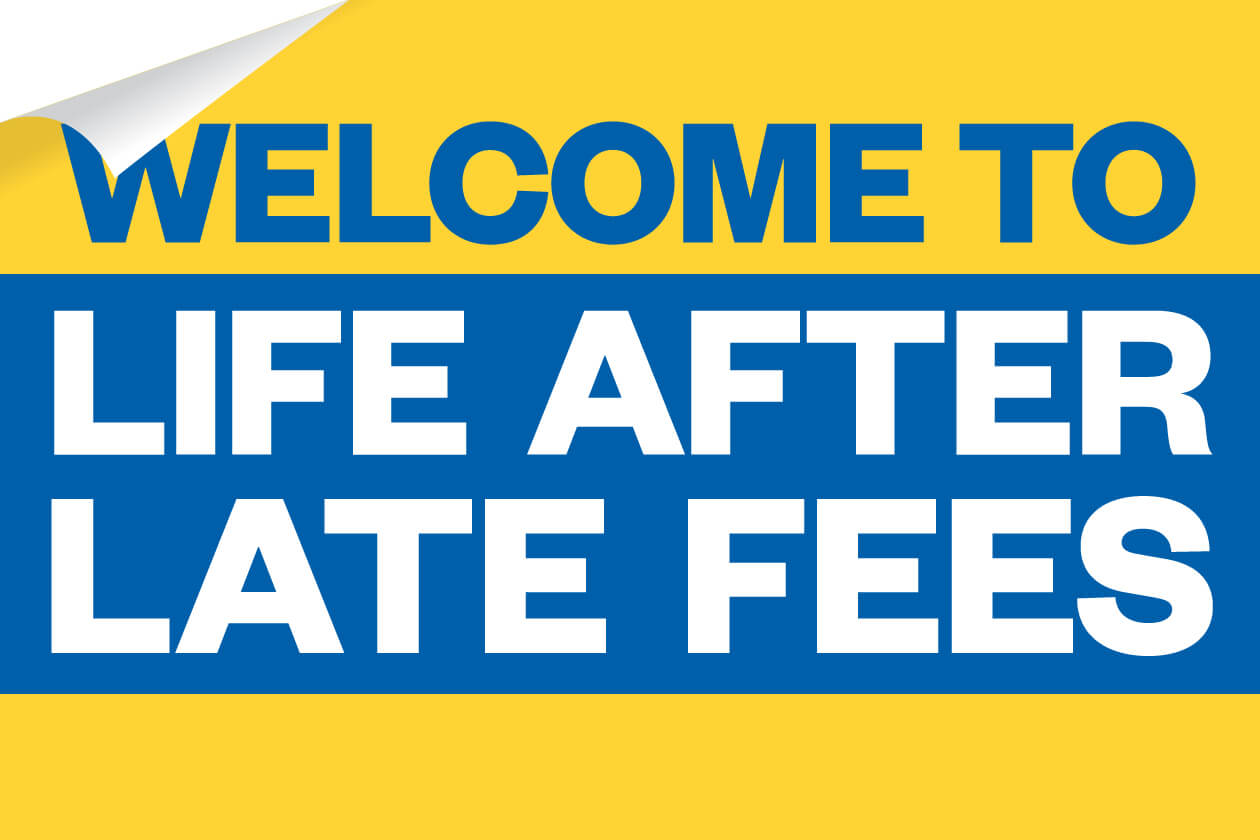 Last week, I taught my final seminar of the academic year, ending my eight-month reign of the University of Calgary’s English 340: Literature from the Middle Ages to the Present. Before 340, I’d taught another introductory English class, one that lasted only a semester. Combining the two courses, I’ve now instructed intro English for a full calendar year, making it tied for the longest job I have ever held. While my brother was toiling in the smudged light of a gold mine, my father hollering over the table saw’s shrill scream, and my mother ensuring the entire western world ran on time, I’ve been staring at the half-written faces of the front row and hoping that this will be the first section of my resumé that doesn’t include the word “customer.”

I started working at Blockbuster on December 20, 2005. I remember the day because it was the DVD release date of Four Brothers, the crime-drama about a quartet of adopted siblings out to avenge their mother’s death, staring Mark Wahlberg, Tyrese Gibson, André Benjamin, and another guy nobody’s ever heard of.

Despite being forced to remove my lip piercing, I adored the job. Blockbuster reached its financial peak in 2004, and we were so busy that on Saturday nights I’d be taxied between stores like a celebrity—working two hours in the Ranchlands location, ninety minutes in Midnapore, three hours in Okotoks. Before I’d be whisked away, the manager would throw me a fistful of twenties to pay for the ride, and I lavished each cabbie with tips, keeping only half for myself. Back at my home store, we would get a free two-litre bottle of Coke Zero each time we forwent our break to work through the border-crossing length of a line that filed past the stanchions.

In May, the company paid for a storewide camping trip and got Ranchlands to cover our shifts—the doors had to stay open 365, even Christmas. Sitting around the campfire, we mocked Netflix. Six years earlier, the DVD-by-mail service had offered itself to Blockbuster for $50 million, but the Big Blue declined. Kristy, our morose assistant manager who was always threatening to go work at WestJet, scowled at the flames, “They don’t even carry Four Brothers.”

But by summer, you could start to feel the unravel. In July, there was a “momentary hiring freeze.” During a Friday night in September, my co-worker Brad and I played a game of volleyball in the vacant aisles, using an empty bottle of Sprite Remix as a ball and the Comedy section shelves as a net.

A month later, staff was ushered into the back room where Kristy said she had good news and bad news. Of course, we chose the bad first: no raises this annum. The good: we could now break the sacred Khakis Only policy and come to work in jeans.

With our complimentary bags of Doritos Cool Ranch, Kristy and I returned to her panoptic office that overlooked the floor through a one-way mirror. I’d been promised a promotion to Shift Leader and she was teaching me how to write End-of-Year Reports. She sat for a while, watching Brad vacuum the already-vacuumed carpet. “You know,” she said, crumpling the bright yellow form, “this probably won’t be needed in another year, anyway.”

By January 1, 2012, the company was defunct; but by then I was long gone, having bounced from greasy diner to dive bar to Christian summer camp. In another year, I’d start teaching intro English. And now, during what are undoubtedly the discipline’s dying days, it’s hard not to see connection between the storeroom and the classroom, the abandoned spaces that once buzzed with the promise of other lives worth living.

You can hear it in the corporate language at our weekly spine-bending meetings: Retention-Based Approach, Entertain to Inform, Countable Satisfactory Experiences. All of which are just fancy ways of saying, If we come to work in jeans, people will think we’re still relevant.

Sitting around the conference table, we sip cappuccinos from the coin-operated Keurig and scroll through the dean’s latest thousand-word email. We learn that our new Strategic Plan is different from our old Strategic Plan because this Strategic Plan has “strategic objectives and clear strategies.” And in the faces of my colleagues there is a shadow I used to see when I’d inform somebody of their late fees: the slow shame of realizing you’ve held onto something for far too long.

“You know,” I recently told a student to whom I was trying to explain the proper use of a semi-colon, “this probably won’t be needed in another year, anyway.”

How did I know it was a year? Because that’s how long a title stayed on the New Release wall. Three weeks into my freshly ironed Shift Leader shirt, I found myself demoting Four Brothers to the Action aisle. As I positioned the DVD into its new home, I stared at its cover—the four vengeful men glared down at me; and I was filled with the sense that I had become their osteoporotic mother, and they were watching my bullet ridden body being lowered into the grave. I stood up and, across the hollow store, shouted my two weeks to Kristy.

Last week, after dismissing the students of English 340 a final time, I walked the aisles between their desks. I thought back to what I’d told the customer who, on Christmas day, was renting seasons three through five of The Practice—the fluorescents humming, his small My Rewards notebook on the counter, the building so empty that time itself stood still.