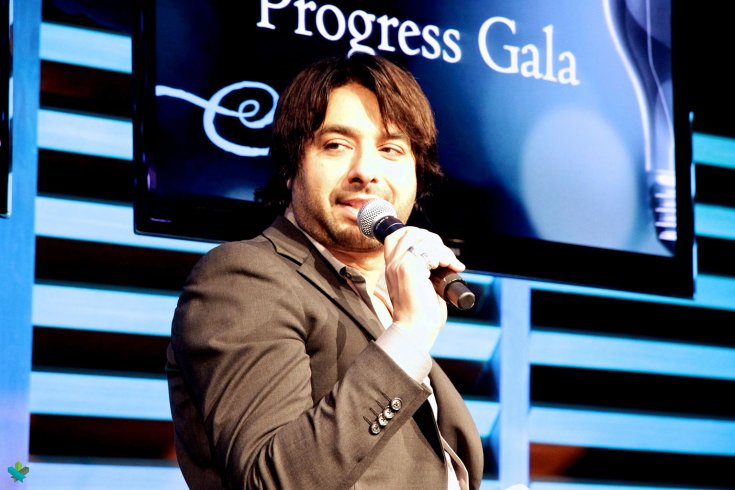 Over the last twenty-four hours, a ubiquitous feature of the criminal justice system—the peace bond—has been brought to our attention courtesy of the latest development in the Jian Ghomeshi saga. A peace bond is a court order requiring an accused to abide by certain conditions (similar to bail or probation conditions) for up to a year. Once the accused enters into the bond, the Crown withdraws any criminal charges against him. Breaching the conditions of a peace bond is itself a criminal offence.

It’s routine for the complainant to be consulted by the Crown before a case is resolved by way of a peace bond. Crown counsel generally only agree to resolve a criminal case that way if the complainant is “on side”—where they are content that the charges are withdrawn and there will be no trial. There is absolutely nothing unusual about the fact that Ghomeshi entered into a peace bond and his charges were withdrawn. It happens hundreds of times each day in criminal courts across Canada. Although common, a peace bond is a compromise that rarely fully satisfies anyone involved.

Unlike at the first trial, Jian Ghomeshi cannot say he was exonerated by the court.

A peace bond does not involve a finding of guilt. Kathryn Borel was the complainant in the most recent case against Jain Ghomeshi that was set to go to trial in June. Yesterday, she made a public statement in which she said, “Jian Ghomeshi is guilty of having done the things that I’ve outlined today.” This is not legally true. The most recent charge against him was withdrawn. He can rightly say he was not convicted. There was no admission of guilt. And it does not result in a criminal record.

A peace bond does not, despite a public statement such as Borel’s, allow a complainant to say that the court accepted her version of events. All it means is that the accused agreed or did not object to being subject to conditions. Usually, this involves the accused not contacting the complainant for twelve months. To that extent, it provides the complainant with protection from the accused for a period of time, but it is not a formal vindication of their position.

There is profound pressure on accused people to accept a peace bond resolution, even if they deny any wrongdoing. It assures the accused that he will not be convicted, and the conditions imposed are never particularly onerous. Most accused people want nothing to do with the person who accused them of criminal conduct. Agreeing to stay away from a complainant can seem like a small price to pay for the certainty of no conviction—an option that is often too tempting to resist.

But a peace bond is also not an unequivocal acquittal of the accused. Unlike at the first trial, Ghomeshi cannot say he was exonerated by the court. By signing a peace bond, he agrees that Borel had reasonable grounds to fear for her safety. He agreed that he would not contact her in any way. While he does not have a criminal record, there remains cloud of suspicion that continues to hang over this matter.

There will be a formal record kept of the peace bond and its conditions. People are often asked to provide or consent to a “police record check” when applying for certain jobs or volunteer positions. Although a peace bond does not result in a criminal record, it will routinely show up on some police record checks. The Ontario government is in the process of enacting legislation to restrict the disclosure of “non-conviction information,” including peace bonds, in background checks with the police. Until that happens, the imposition of a peace bond can still restrict someone’s ability to work or volunteer.

There are obviously many advantages to resolving criminal matters by a peace bond. It avoids the uncertainty—for everyone—of a trial. The accused avoids a conviction and a criminal record. The complainant avoids the harsh reality of testifying. In the end, everyone gets something from a peace bond, but nobody really wins. Maybe that is the measure of a good compromise.

Breese Davies (@breesedavieslaw) is a criminal lawyer based in Toronto.