Editor’s Letter: Why We Don’t Endorse Political Candidates | The Walrus
Skip to content 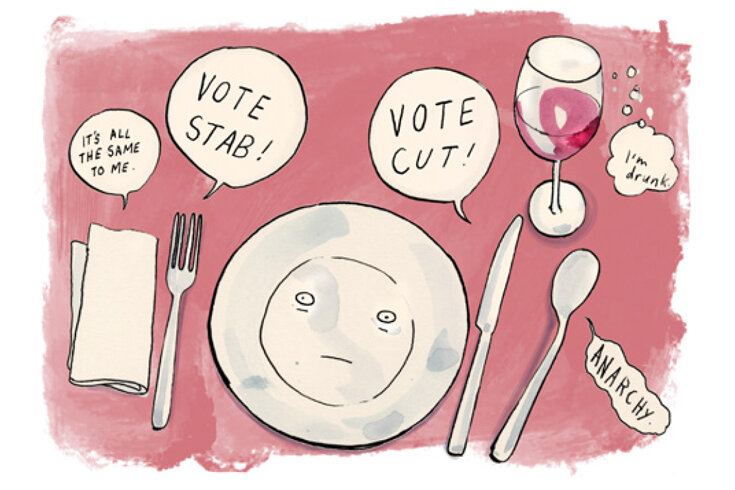 There’s a tradition in my family that spouses don’t tell each other whom they voted for. It was passed down from my grandfather, a political economist, and my mother taught it to me. The rule is meant to give those in close relationships permission to vote according to their own consciences. Not every member of my family abides by it, but I try to. At a time when social media discussion gets ugly all too easily, when dinner parties fall into awkward silence at the slightest political utterance, and when even the most respected media outlets seem dominated by sensationalist op-eds, the voting booth provides perhaps one of the few moments of ideological privacy we have.

The Walrus takes a similar approach to politics. The magazine’s charitable nonprofit status was granted in 2005 under an educational mandate. According to the organization’s founding documents, “While an article may involve a conclusion drawn from a reasoned analysis and balanced presentation of material facts, it must be generally free from significant bias.” Ideally, the emphasis in our journalism is not on who is right about an issue or policy but on how and why individuals come to the conclusions they do. This doesn’t mean the articles we publish aren’t political, of course. But you won’t find an endorsement for a candidate or party in our pages.

A nonpartisan position may sound restrictive, but the policy has served us well. It’s not simply because our audience includes readers from across the political spectrum but because we believe that good reporting transcends that spectrum. And, anyway, we tend to cover big-picture issues that go beyond the scope of one perspective and may well resist being resolved in any government’s mandate. Increasingly evident throughout the pandemic, and especially in the weeks leading up to the September 20 federal election, is that the most significant challenges Canada faces—the climate crisis, pandemic recovery, economic inequality—will be with us regardless of who is in office.

Over the next few weeks, we’ll be posting stories from our November issue, which features these kinds of topics. In “The RCMP Revisited,” Jane Gerster considers the past and troubled present of one of Canada’s most recognizable national symbols. Can the RCMP be brought into the twenty-first century? The actions of successive governments have contributed to the story of Deepan Budlakoti, a convicted criminal who, despite having been twice issued a Canadian passport, is no longer considered a citizen by Canada. And, in three darkly funny new short stories, Douglas Coupland takes some of the subjects that divide us—including COVID-19 lockdowns—and seems to suggest that no single institutional failure could have created the conditions on earth right now; the problem is us, the collective result of our individual decisions.

Like yours, no doubt, my world includes friends, family members, and colleagues who all hold different political views. At The Walrus, we’ve learned that, if something is worth arguing about, it’s probably because it defies easy solutions. The answer to our next big crisis—or any of the crises we face right now—will require us not just to listen but to speak across the divide. That’s an ability election cycles, with their easy soundbites and partisan shots, don’t prioritize. But it’s one that storytellers, with their desire to fill in context and explore misunderstood motivations, have long embodied. 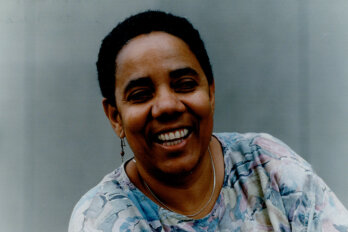 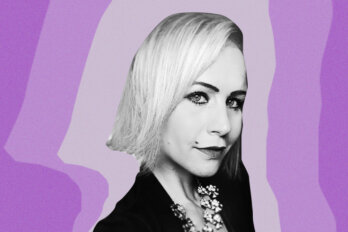