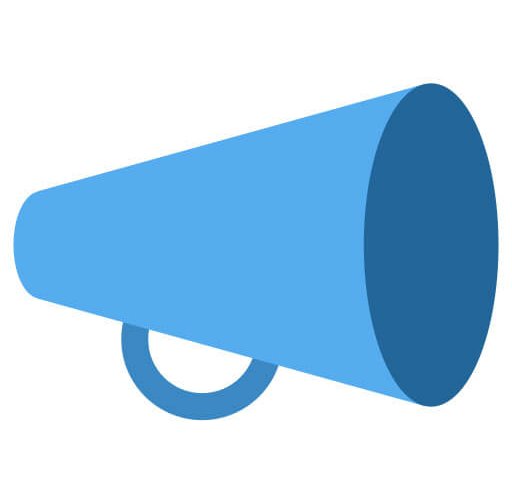 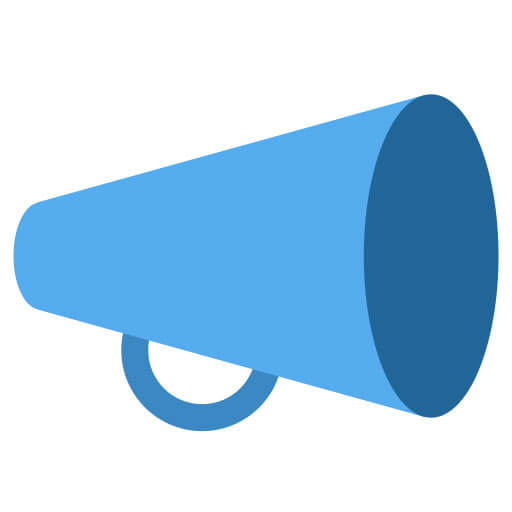 The word “Orwellian” gets thrown around with a rather reckless abandon these days. Despite shocking revelations about surveillance from Edward Snowden and others, even ostensibly positive happenings are apparently just like the ubiquitous dystopian novel. But news this week, in which Waterloo resident Nicholas Kharshoum got a visit from police after threatening on Twitter to throw a statue of Ted Rogers into Lake Ontario, seemed to be a rare time the term was used aptly. After all, Kharshoum’s pair of tweets—profane, mildly amusing, and to anyone with a bare modicum of sense, not meant to be taken literally—may have been worthy of a few likes, perhaps even a retweet or two, but certainly not the police’s involvement.

It’s how the police became involved, however, that is worrying. After seeing the tweet, Rogers’ own customer service Twitter account passed the information on to police, who themselves passed it on to a cybercrimes unit, who subsequently tracked Kharshoum down to his home. He wasn’t charged, but was issued a warning.

In the Globe and Mail, Stacey May Fowles pointed out the absurd double-standard at work: Despite the fact that many women routinely experience real threats and harassment on social media, those are rarely ever followed up by the online platforms themselves, let alone the police. A bronze figure of a man can be deserving of such vigilance, but tens of thousands of actual people suffering actual abuse must instead fend for themselves. The message, even if unintentional, was clear: Free speech matters even if individuals feel unsafe, but property must be protected at all costs.

Yet, both problems—the unnerving surveillance, and the hypocrisy of having this specific threat, and not others, reach police—stem in part from the fact that social media operates in a strangely liminal space between text and speech. The tweet or status update can in fact appear to be both, sometimes acting like the ephemeral, instant things that leave our mouths, and sometimes operating with the same impact or permanence as print. Unfortunately, confusing one type of utterance for another seems to simply replicate existing wrongs.

It was a point not lost on Kharshoum himself, who told the press “If I had said that out loud, no one would have taken me seriously.” He’s quite right. But immersed in the flow and pace of social media, we take to it as a kind of speech, deploying not just irony, but a kind of studied voice that acknowledges the incessant movement of the digital. It’s a defining aspect of speech, according to Walter Ong, renowned scholar of oral cultures. The evanescence of sound means that there’s a particular character to orality, an emphasis on the present and what is immediately at hand, and often “agonism”—that is, confrontation in order to memorably stick out.

It sounds like Twitter, doesn’t it? But because, despite its cultural tendencies, the thought appears as text, then the type of flippant chatter not only becomes more permanent like print, but is also searchable, recordable, allowing a speech act to be pinned to a person. It then becomes subject to the kind of intervention enacted by Rogers, using its capacity to treat a tweet like a written, published statement to enact a chilling effect: Don’t even joke about destroying our property, or we’ll call the cops. This is the Faustian ambivalence of social media as a historical phenomenon. Yes, it connects and informs and entertains us, but doing that work so visibly in public also makes it subject to surveillance.

Having one of the country’s largest corporations call the police on someone making an idle threat about a statue—which, I should point out, is firmly attached to the ground and made of bronze—is utterly unacceptable. The last time I looked at my Rogers bill, I felt (and still feel) quite entitled to joke on social media that I want to throw a brick through their office windows. Humorous critique of large companies, the government, celebrities, and more is all fair game, and social media’s cultures and shifting notions of what is and is not public mean that Rogers essentially misused existing laws to make a point.

Just as disturbing, though, is the convenience with which an electronic statement is sometimes treated like text and sometimes treated like speech. After all, it is just that notion—hey, it was just a dumb joke—that thousands of hateful people use to justify harassment and abuse online. Instead of taking a flippant tweet out of context, in those situations one ends up at the inverse problem where the real impact of online harassment is effaced. Rather than Ong’s “fleeting evanescence of sound,” what one is instead left with is the lasting impact of tens, hundreds, or even thousands of aggressive messages accreting into a culture of fear. Just as social media has certain oral-like characteristics, it has other network-like aspects too, and its sheer scale and persistence is among the most important, and abuse that can spiral out of control and almost literally follows you around can be profoundly damaging.

It’s clear then that our existing social and legal structures are struggling to catch up to the rapidity with which digital has taken such a prominent place in our lives. The abuse of power, by both corporations and those committed to too-simple notions of free speech, is allowed to foster in these grey areas enabled by laws and mores simply not equipped to confront the reality of the digital.

Ironically, though, just as we trot out the term Orwellian to quite correctly describe Rogers’ actions, there are other pertinent lessons to be learned from literature. It is there, after all, that we understand just how important context is in distinguishing between the literal and the ironic, the threatening and the flippant, the harmless and the dangerous—nuance that, in our digital society, seems entirely lost on those who most need to hear it.

Navneet Alang is a writer and critic based in Toronto. He is a contributing technology columnist for the Toronto Star.