Review: The Killing Circle | The Walrus
Skip to content 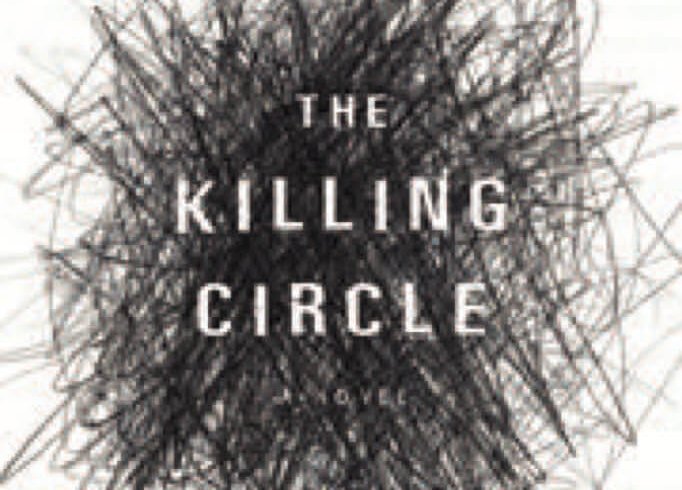 Andrew Pyper’s fourth novel renders Toronto as an opaque, almost inhospitable place of waiting. The city is a purgatory where struggling writers meet in candlelit rooms to share nervously written pages—each longing to find a voice, or fill a void. Against this anxious backdrop, Pyper invites readers into the uneasy mind of Patrick Rush. Floundering TV critic by day, uninspired novelist by night, Patrick is fraught with the temptation to steal someone else’s story.

In a sense, The Killing Circle is obsessed with the idea of narratives, most notably through the voice of Conrad White, the mysterious leader of Patrick’s literary circle. “The only vital currency is story,” Conrad says, advising Patrick on how to begin his novel. “And yet we spend most of our time blowing flatus about theme or symbol or political context or structural messing about. Why? Because it distracts us from our own narrative.” Through Conrad, Pyper bluntly captures the book’s thematic core: having a story is more important than knowing how to tell one.

But Pyper, a better novelist than his character, relates his propulsive narrative with style and nuance. Throughout the book, he pays homage to classic thriller fiction by exploring the figure of the bogeyman, a faceless spectre in the city’s dark nights that becomes whatever people fear most. Pyper uses this trope as both a plot-driving force and an overarching comment on a society plagued by fear. Saturated with pop culture, Patrick knows on some level that believing in the bogeyman is what makes it real; the novel suggests that his overexposure to a fear-obsessed media is what allows his mind to blur the line between fantasy and reality.

Told in four parts, The Killing Circle is transfixing in its handling of suspense, and thought provoking in its reflections on the seductive art of manufacturing fortune. Pyper delivers a dark, compelling read that occasionally—and refreshingly—steps outside itself and invites readers to think about the nature of fear and obsession.