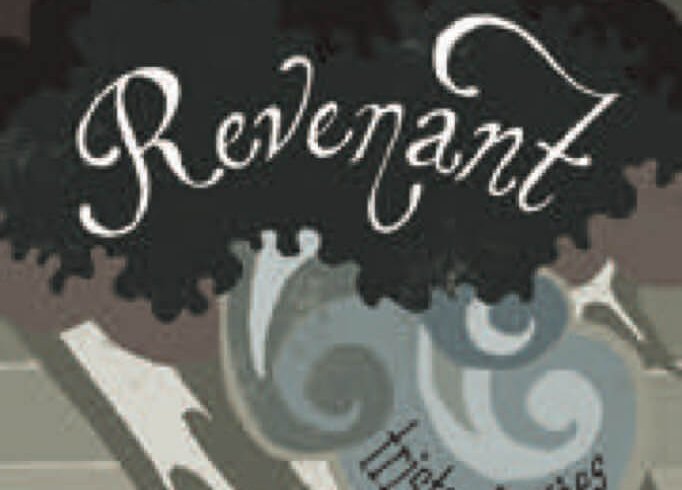 You don’t need to travel to Africa to find a heart of darkness—there’s always Wales. In the captivating third novel by Ontario-born Tristan Hughes, the Welsh island of Anglesey becomes the setting for a tale as ominous as anything in a Joseph Conrad novel, albeit with empty pubs standing in for battleships, and cheap cans of cider replacing rum.

As the story begins, Ricky, one of Revenant’s three twentysomething narrators, has been summoned back to his hometown in Anglesey to meet with two childhood friends, Steph and Neil. Bullied at school for being a dark-skinned “pikey,” Ricky has mixed feelings about his homecoming. “Border towns are almost always depressing,” he says. “You’re supposed to cross through them… I bet you find there’s more piss-heads and scrapping per capita in them than anywhere else.”

Through a series of flashbacks, we learn that another member of Ricky’s teenage gang, the resourceful and secretive Del, is absent from the reunion. As the three friends get reacquainted, zigzagging across the island from Neil’s dreary pub to the rundown local beach—the story bouncing between past and present like the least romantic episode of Lost ever filmed—it becomes apparent that something very bad has happened to Del. The trio isn’t merely meeting out of nostalgia; this is more like a wake. The riddle of Del’s disappearance (in which Ricky seems to be involved in some dire way) provides welcome narrative force to a tale that is occasionally lackadaisical in its telling. Hughes is fussy over his beautiful sentences and similes—and they are frequently beautiful—but he sometimes lets the tension slacken in the name of good writing.

Despite its secrets, the novel isn’t a whodunit or thriller: it’s a provocative exploration of the difficulty of leaving childhood behind, and about how being treated like an outsider all your life will leave you with a tragic sense of entitlement. Although it’s unlikely to make Anglesey the tourist attraction that Captain Corelli’s Mandolin made Cephallonia, Revenant is a worthy read. It certainly beats a holiday in Wales.