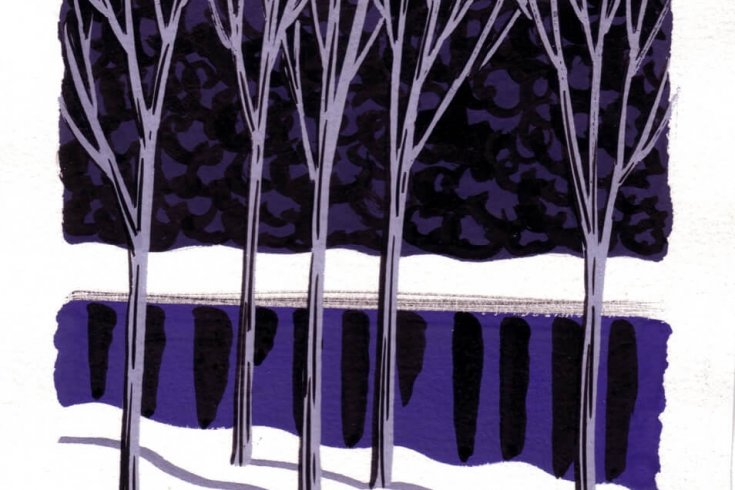 Bill Bennett has owned two cars. The first one was a Ford Fairmont. She was black with red interior. He scrapped that and sold it to a certain taxi driver at Super Ace Taxi who wanted to buy it. Bill Bennett owned a Pontiac Bonneville. He broke a pole off with her. She was impounded then after to Collision Clinic where she stays as far as he knows. She wasn’t fit to put on the road. Well they had to use the jaws of life on him, had to cut the four doors off her. The drive shaft was in the back seat and the motor was partly in the front seat. She was a light blue.

Bill Bennett has a criminal record. Everything except that assault sixteen months, that’s definitely wrong. His mother’s maiden name is Dollymont. She’s from Placentia. He knows of a Leander Dollymont, also known as Dolly. He’s heard tell of him within the Penitentiary as a bit tipsy, but he’s never met him. He’s not a cousin. He could be where he’s from Placentia. There’s a few Dollymonts out around Placentia. Whoever he is he’s full of it.

Bill Bennett lives off Freshwater Road, lived there all his life. That’s close to the Cottage Tavern. He don’t go there much now. This car he had he was ready to get it done up, Paul Troke never had access to it. Bill has a drinking problem, he was in hospital there not too long ago. He got pancreatitis again so he tries to stay away from it now. He’s been trying since he got out of hospital. Not trying, he’s been staying off it because he has four cysts on the pancreas.

He done his time for it last year and got picked up for it the year before that. He never got charged for eight months after and he started his time in March last year. The accident itself was the year before that. It took eight months for them to get the blood where they had to send away to see how much his blood reading was. He’s had accidents in between that and after that. They found him in his apartment dead twice. Not dead drunk, dead dead. They had to pull him back to life. This was drugs related, diet pills, yellow jackets. He’s taken a lot of medication but he’s been cutting back. It was alcohol and prescription drugs. Somebody would come up to him and say Billy I saw you downtown last night and he’d say sorry I can’t even remember.

The Cottage Tavern, he was barred from there. He still got in but if they called the cops he drank at his own residence.

Michael Winter is the author, most recently, of Into the Blizzard: Walking the Fields of the Newfoundland Dead. He lives in Toronto.
Seth