Bidding on the Future | The Walrus
Skip to content 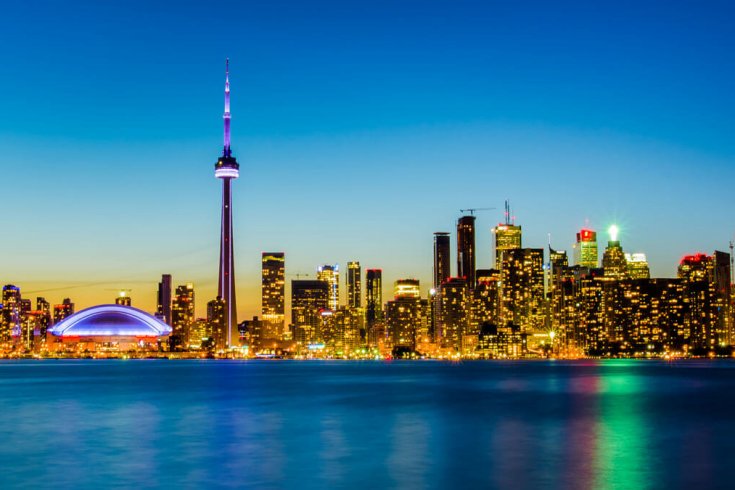 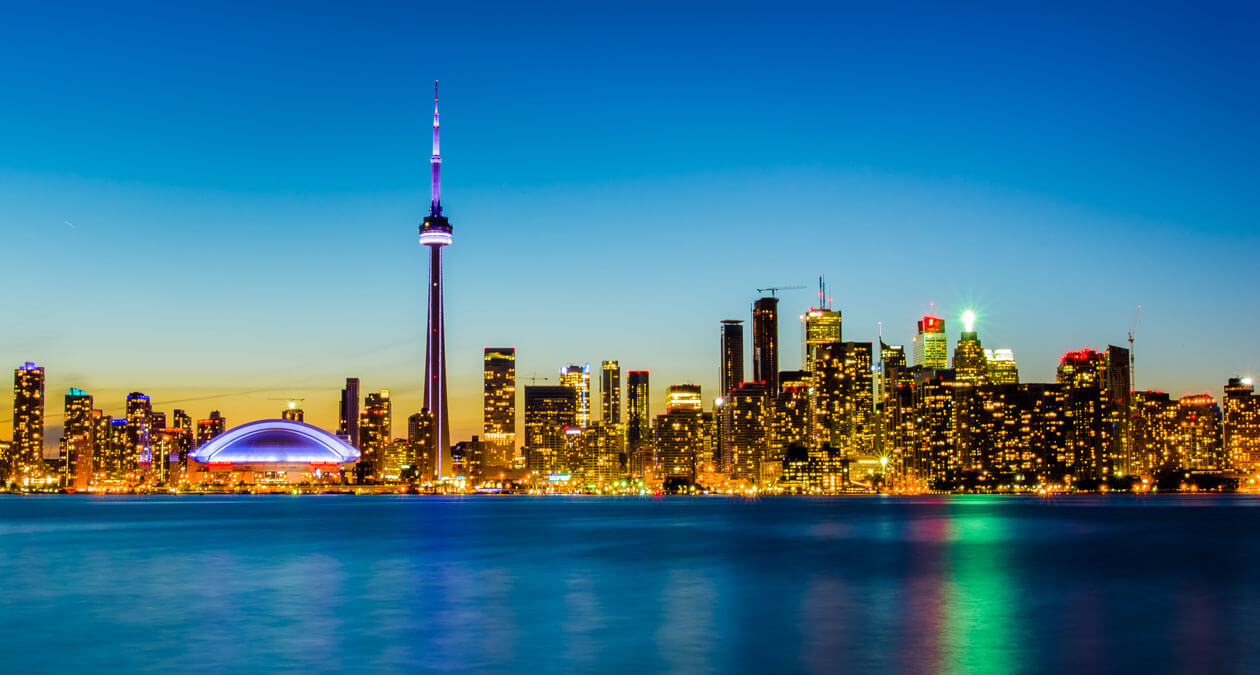 During a panel discussion at the Toronto Region Board of Trade last week, an after-work audience of a few hundred people listened to four local worthies sing the praises of an opportunity of, well, a (civic) life-time.

The investment product they were touting apparently cuts stress, improves well-being, boosts the economy, fosters the technology jobs of the future, builds connections, helps the poor, and restores Canada’s place in the world.

It may even prevent suicides, one speaker intoned, citing research findings.

The elixir on offer is not some new wonder drug; rather, it’s Toronto’s sorta-kinda-maybe bid for the 2025 Expo, the city’s latest Sally Field-esque attempt to win validation on the world stage, or at least from the projected millions of tourists who will dutifully troop to 6ix-ville to explore national pavilions designed around the sorts of blue sky themes—“Connecting Minds, Creating the Future”—beloved of the mandarins who run the Paris-based Bureau International des Expositions.

With the bid window for 2025 now open (it closes in November), Mayor John Tory’s executive committee this week will consider a report that ostensibly proposes “a bidding and hosting strategy for significant special events,” but is really about Expo, and the city’s umpteenth attempt to launch a campaign to win it.

Okay, I admit I’m overstating things when I say umpteenth.

But Toronto pols have turned this shiny object over before—pawing at it tentatively before either deciding against a bid or embarking on a kind of half-hearted approach that died the predictable death. Then during Stephen Harper’s turn at the helm, the feds curtly cancelled Canada’s membership in Club Expo, which makes Toronto (or any other Canadian city for that matter) ineligible to bid until the Trudeau government decides to renew and proffer the largely symbolic fee.

The question about the relentless pursuit of these kinds of international extravaganzas isn’t just about money, although that’s a huge issue, given that the ROI depends on attracting millions of people to attend an event that seems stuck in the era of wide-eyed twentieth-century modernism. It’s also about whether the much-touted legacy benefits (Infrastructure! Tourism! Civic branding!) actually alter the city’s destiny, or merely bring us to the same place by a different route.

Most Canadians know something of the psychological back-story to Toronto’s ceaseless striving: Montreal and Vancouver had successful Expos, in 1967 and 1986, while Montreal, Calgary, and Vancouver all hosted the Olympics. That centennial year fair, with its geodesic dome and Habitat, has long laid claim to a separate chapter in Canada’s compendium of nation-building moments, up there with Paul Henderson’s miracle goal and the intergalactic grasping of the Canadarm. Somewhat ironically, Vancouver’s Expo, which focused on the redevelopment of False Creek, had a far greater impact on that city’s future growth; the storied Montreal Expo site, on an island in the St. Lawrence, has become a workaday casino and parking lot.

Downtown councilor Kristyn Wong-Tam, the city’s leading Exponent, made it clear at the panel that her interest is in the infrastructure that comes with the event: new LRT lines, housing complexes on the city’s waterfront, and a billion-dollar flood protection berm that’s needed in order to proceed with any development on the largely derelict Portlands—an 880-acre swath of semi-fallow industrial landfill. All those infrastructures projects, she said, are already on the books. An event, however, create a sense of urgency for policy-makers and delivers giant contracts to the private sector. “The focus is on development and that is the most exciting thing at the moment,” CIBC economist Andrew Grantham told the audience.

But other Expo boosters said they feel the city needs to aim much higher, with a theme that sets off rockets under everyone’s imagination. The goal, opined former Ontario premier David Peterson, should be “to create the most technologically advanced city in the world. We have to sell this vision. If it’s just about 880 acres, it won’t fly.”

Peterson, of course, was most recently the chair of the Toronto 2015 PanAm Parapan Games, which, he said, was success from an attendance point of view. But the event kind of sleep-walked its way through the city’s civic consciousness. There was the predictable griping about traffic restrictions, and some last minute fretting about ticket sales, and then it was over. As for the legacy? Condos in a gentrifying part of downtown (!), and a big swimming pool complex next to one of the University of Toronto’s suburban campuses. It’s all a bit underwhelming.

Wong-Tam argues that because a Toronto Expo would take place entirely on the Portlands, the city or some development agency would have to do much-needed environmental remediation on hundreds of hectares of pristine waterfront land, leaving it ready for redevelopment after the national pavillions are packed up and sent to communities across Canada to become libraries or other civic buildings.

What’s far less clear is whether the city could build that massive berm and do all the necessary clean-up in time for 2025. One of the most ambitious infrastructure schemes in the city’s history, the project involves re-constructing and naturalizing a twenty-acre swath of the Portlands and the Lower Don River. Smaller projects have taken more time, and not because the construction crews are dragging their feet.

No one at the panel discussion last week articulated that specific concern, although there was much world-weary discussion about the naysayers and media cynics (see byline above) who are waiting in the weeds, eager to pounce on both inconsequential spending misdeeds as well as the lofty dreams of the proponents.

“Every city has its Pollyannas and its curmudgeons,” observed the moderator Sevaun Palvetzian, who heads CivicAction and has advised Tory (the former head of CivicAction) on hosting large events. “It would seem we have a disproportionately high quantity of curmudgeons. Why is that?”

Peterson nodded emphatically. “The grief you will take along the way is unbelievable,” he said, rhetorically lifting his shirt to show a flank marked by political scars and welts. His advice to Tory: Go for it, and brave the slings and arrows. “The rewards are unbelievable, but I’ll tell you, it’s tough getting there.”