Amazon of the North | The Walrus
Skip to content 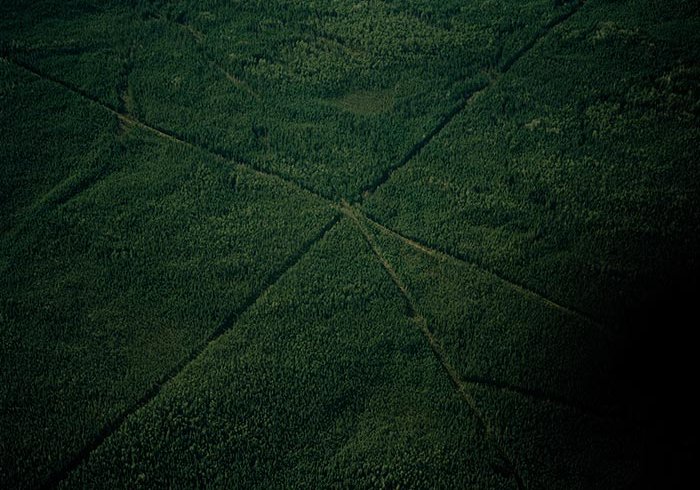 My parents and I arrived in Grande Cache, Alberta, in 1976, the year I was born. The town had been recently carved out of the dense wilderness to service the new coal mine where my father had found a job. From the back window of our bungalow, the boreal forest stretched north, largely unbroken, for hundreds of kilometres to the tundra, a dark tangle of trees, mysterious and forbidding. One neighbour found that a wolverine had eaten through his cabin’s roof and ripped open cans of food. Grizzly bears, wolves, and lynx roamed the woods around our town.

As dark as it appeared from my kitchen door, the forest became something very different when I entered it: an endless web of soft-floored rooms, each one unique, connected by narrow trails rising, falling, and weaving throughout the pine and spruce. It gave me a deep feeling of well-being and excitement. These hidden places, the mottled sun on the forest floor, the fresh smell of so many plants and trees, formed my strongest childhood memories in the Alberta foothills. We left when I was six.

Stretching from Newfoundland to the Yukon, the boreal forest is our Amazon. It acts as the lungs of the world, our largest terrestrial carbon storehouse. Thousands of species, some of them endangered, make their home there. The first great human threat was the fur trade, which led to the beaver’s decline. Human settlement, agriculture, and forestry followed. Today the greatest menace is mining activity, including oil and gas exploration and extraction. In Alberta, the amount of land cleared each year for seismic lines, a vast network of exploratory roads, already compares with that cleared for logging; unlike logged areas, seismic lines rarely recover. There is no economic incentive for rehabilitation. Natural gas extracted via these roads fuels one of the largest industrial projects in history, the Alberta oil sands.

It’s a complicated story—hopeful or depressing, depending on where you look. In New Brunswick, 81 percent of the forest has been accessed by industry. Southwest of James Bay in Manitoba and Ontario, the Ring of Fire houses a motherlode of mineral deposits beneath the world’s third-largest stretch of intact forest, over 500,000 square kilometres. It is on the brink of a massive development that is already drawing comparisons to the dawn of Alberta’s oil sands production in the 1960s. Each seismic line that penetrates the forest opens up further access, and fragmentation continues to degrade the health of the entire ecosystem. Planning is likewise fragmented among government bodies with competing goals of protection versus development. In 2010, the Canadian Boreal Forest Agreement created a tentative partnership among logging companies and environmental groups to protect critical woodland caribou habitat, but the long-term goal of preserving 50 percent of the boreal forest remains in the nascent stage. Only 8.5 percent of Canada’s land mass is under permanent protection, well below the global average.

Recently, I drove into Grande Cache from the north, on a road that didn’t exist when I lived there. The coal mine that once supported my family had closed and reopened. It had also paved the way for extensive industrial development. Old-growth coniferous forest is now interspersed with second-growth deciduous. The local woodland caribou, a sensitive species and a good indicator of the ecosystem’s health, is in precipitous decline. Yet the feeling of freedom and well-being that the forest has always given me remained. It was, and still is, enough to know that such a large wild expanse exists, and that billions of birds will breed there again next spring. The boreal forest will take care of itself—if we allow it enough room to breathe. 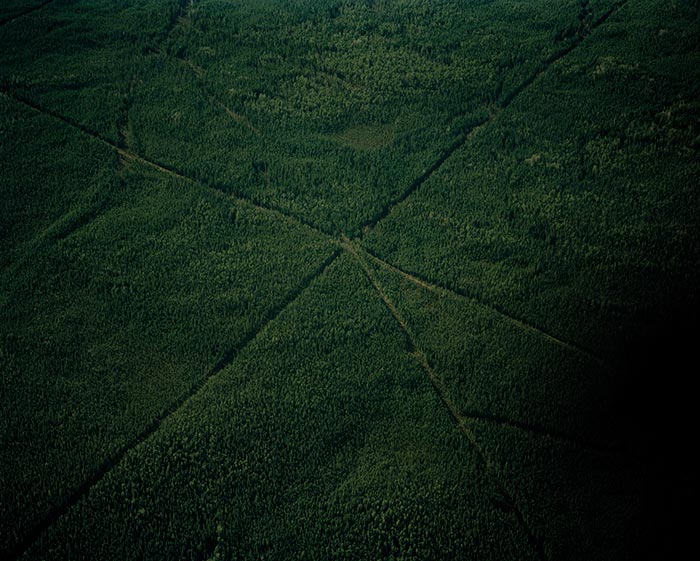 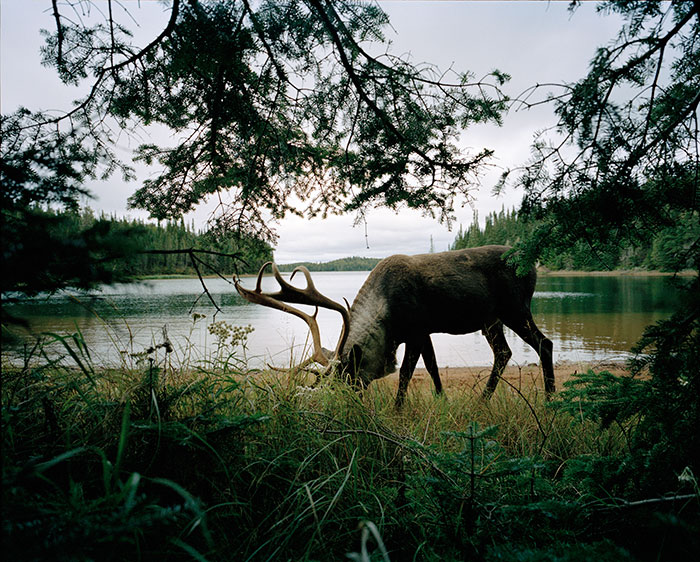 Eamon Mac Mahon is a frequent contributor to The Walrus. He is working on a book about the invisible relationships between humans and nature. 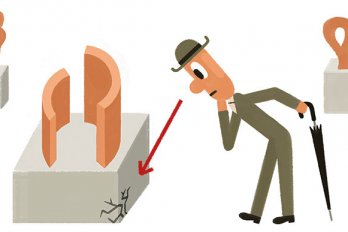 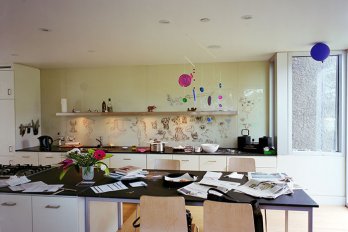 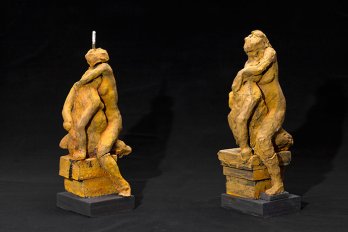