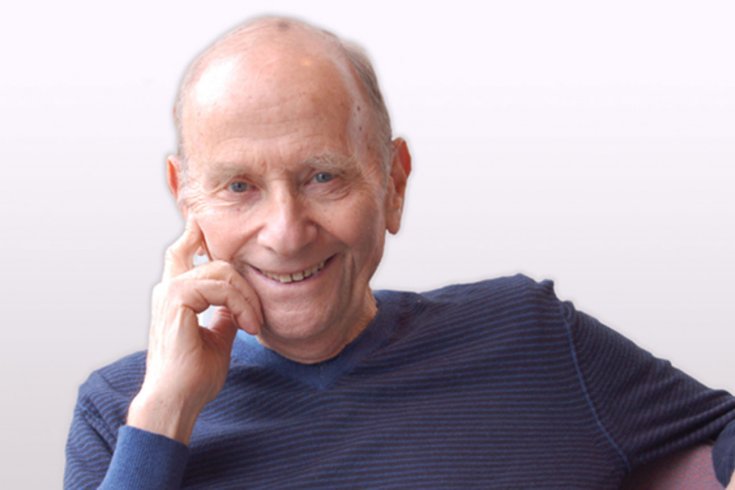 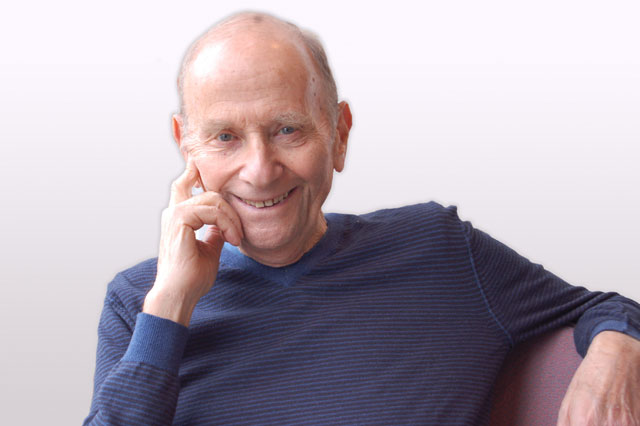 Alan Borovoy, who died this week at the age of eighty-three, was a great Canadian. As founder and long-time general counsel of the Canadian Civil Liberties Association, he established himself as Canada’s most dogged defender of classical liberal values. He also was a rigorous polemicist and book author who promoted the CCLA’s message from podiums across the country, and in the op-ed pages of every major newspaper. Eloquent homages will pour forth in coming days, elaborating on Alan’s contributions to the fight for civil liberties. But this isn’t one of them. For my own warm memories of Alan are strictly personal.

I first came to know Alan in 1950s Toronto through my high-school boyfriend, Syd Goldenberg. At the time, Alan must have been a freshly minted lawyer. They met when Syd was twelve and Alan twenty-two, a section head at Camp Ogama, a Jewish summer camp operated by Syd’s uncle Joe. Later, when Syd joined the camp staff, they became friends.

I vividly remember being present on more than one occasion when Syd and Alan were engaged in their ongoing dialectic about God (Syd was a practicing Orthodox Jew at the time, and Alan, of course, a muscular atheist), and how awed I was by the calibre of ratiocination on shimmering display. I was myself by no means a complete yahoo, but this was my first intimation of the yawning gulf between mere intelligence and intellectual brilliance. My exposure to these debates at an early age provided me with a lifelong inoculation against the sin of intellectual hubris (a common affliction among pundits).

I too spent a few summers at Camp Ogama. On Friday nights, Alan would lead us in Yiddish and socialist singsongs (“Freiheit” and “Oh the banks are made of marble, with a guard at every door, and the vaults are stuffed with silver that the workers sweated for . . .”) or in discussions about social justice. I recall one session in which the older teens sat in a circle in the rec hall, where we were given mimeographed pages in which typical civil rights cases—discrimination in housing or jobs—were described. Alan had made up names for his virtual victims that, when pronounced aloud, always seemed to crack up the counsellors. Naive to a fault, I remained puzzled. Only years later, summoning one name from the mists of time—Clyde Toris—did I finally clue in.

Alan wouldn’t get away with this joke today. It would be roundly denounced as sexist, which it was. For all his brilliance, Alan was extremely sexist, and his humour was always on the laddish side (although I never knew him to swear or express comments signifying actual misogyny or anything resembling a dark side). All of the women who knew and loved him had to resign themselves to enduring at least one or two old-goat remarks accompanied by a lecherous grin in the course of any conversation.

Nowadays, it is impossible to imagine any self-respecting woman enjoying a comfortable friendship with a man given to ribald tics in ordinary discourse, but we did, and moreover none of us (certainly not I) ever felt personally disrespected or unappreciated as a peer in his presence. When I did rise to argue a point with him (one such being the refusal of the CCLA to involve itself in language rights for anglophones in Quebec), he never patronized me, or—worse!—gave chivalric intellectual quarter in deference to my sex. Once in a great while, he even acknowledged that I had scored a point. For an intellectual groupie like me (I also worshipped from afar George Jonas, one of Alan’s great coffee-house sparring partners) this was purest bliss.

Alan charmed everyone. Yet, though there always seemed to be a love interest, there was never a wife. I used to tease him that he was bluffing about never having met the right woman. He assured me he was earnestly looking. As a test, I fixed him up on a blind date with Cindy C., a lovely, bright, very witty Montreal Jewish woman of a similar Yiddishist background. If he did not fall madly in love with Cindy, I reckoned, he could not be serious about wanting to marry.

After the date, I asked Cindy how things had gone. She said Alan was enchanting company, made her laugh, and engaged her in sparkling conversation. But she could not see a relationship developing from it.

What? Why? “Because,” she sighed, “I cannot see myself being happy with a man who keeps every pair of sunglasses he ever owned on his dashboard.”

Alan enjoyed several long-term relationships with women, but I suspect many a potential wife was deterred by the daunting obstacle posed by his less-than-perfectionist housekeeping habits. I never saw Alan’s actual living quarters, but I have heard many amused references to them. No woman has ever lived there. Enough said.

Alan would call me occasionally to comment on one of my National Post columns, sometimes to compliment me, which always made my heart soar, and sometimes to take me to task, which made my heart plummet. In either case, his reasons were laid out precisely in his inimitable slow Borovovian drawl (the adjective, my own invention, made him laugh uproariously).

The last time I saw Alan in person was at the roast his friends organized for him a few years ago when he stepped down from his official duties at the CCLA. It was a splendid evening, and a showcase for the coruscating wit of such legal luminaries as the (recently deceased) criminal lawyer Eddie Greenspan, who MC’d the evening and delivered witty mini-roasts of every presenter; Supreme Court justice Ian Binnie; appeals court justice Robert Sharpe; Osgoode Hall Law School dean John McCamus; and of course Alan himself. Alan’s legendary quirks and foibles were luscious fodder, and the speakers made the most of them. I have never laughed so much in one evening in my life.

My old boyfriend Syd, still a good buddy of mine (I had better luck fixing him up—he married my dear friend Karen—than I had with Alan), remained close with Alan until the end. Syd had helped organize the roast, at which he presented Alan with a box of cornflakes, the eternal bachelor’s friend. That and an “endowed chair” from the CCLA board, which turned out not to be an institutional appointment, but a plaque with Alan’s name on it and four screws to attach it to an actual chair at the By the Way Café, a favoured haunt where a favoured waitress would fawn on him. That raised a good laugh, but it seems fitting for a man whose favourite hours, numberless, were spent not in law libraries, but in civilized talk—no holds barred—with anyone who had a case to make or a good Jewish joke to share.

Alan was lucky. He created a domain for himself that allowed him to realize his full potential, while doing good for others. He published all the books and articles he felt prompted to write. With an undiminished mind, he worked and socialized to the end. A good life and a full one. Mine is the better for having known him. May his memory be for a blessing, as we say.