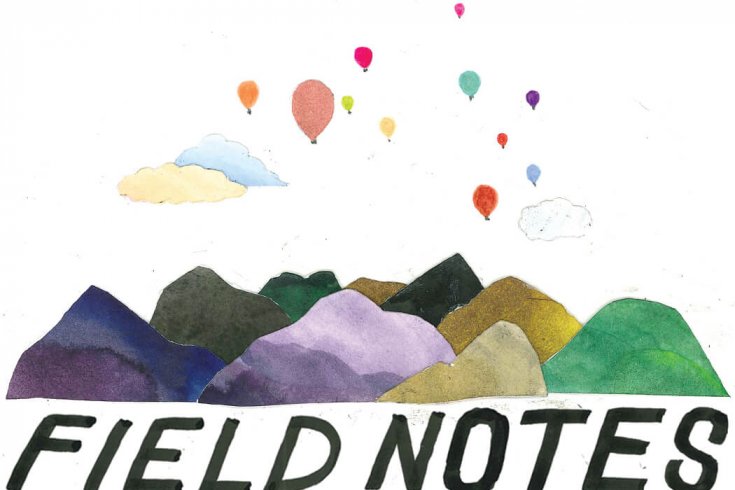 Gracanica—The German peacekeeper is no older than twenty. Blond, skinny, cradling a machine gun half his size, he approaches our Jeep at the razor-wired bridge gate and tells the monk — my driver — to step out. Father Pimen curses under his breath. The only people Pimen hates more than the Americans who bombed his country are the nato soldiers who have occupied it ever since. “No pictures,” the boy guard warns as he waves us through.

Across the Bistrica River, a pair of World War II–style watchtowers come into view, followed by military Jeeps, an armoured tank, and a camouflaged, sandbag-enforced bunker that has been carved into a hillside below the ancient stone wall. In this rocky canyon in southern Kosovo, near the borders with Albania and Macedonia, we have reached our destination: Holy Archangels Monastery. A monk from here was kidnapped and decapitated by Albanians after Serbia’s 1999 war against the Kosovo Liberation Army (kla), which nato’s seventy-eight-day air campaign had brought to an end. Then, in 2004, an Albanian mob marched in and burned the place down. Since that time, some twenty German soldiers have been safeguarding the seven or eight monks still living inside the monastery’s renovated quarters. This bizarre militarization underscores the fragile peace between the Serbs and their Kosovar Albanian neighbors — a coexistence so delicate that Father Pimen has taken me on a mountainous two-hour detour through snow and Serbian enclaves to get here, afraid of what might happen were we to be stopped in one of the Albanian towns along the way. “Without a convoy, it is impossible,” he tells me.

My trip began in Belgrade on a drizzly morning this past February, two weeks before Kosovo declared independence from Serbia, when Father Pimen picked me up from my hotel in his black four-by-four and tore south down the highway toward what is, in the eyes of most Western powers, a new state, but in the eyes of the UN still a contested province. Pimen is in his early thirties and tall, with small, dark eyes piercing through frameless glasses, and a brown beard that parts halfway down his chest. One of about 200 Serbian Orthodox monks in Kosovo, he lives in the centuries-old Banjska Monastery outside Kosovska Mitrovica — a city famously divided between Serbs living north of the Ibar River and Albanians south of it, and the site of this year’s tensest flare-ups. If Belgrade seeks a partition of Kosovo, as many here predict, Mitrovica will be where they draw the line.

Father Pimen wasn’t taking me there, however, but through the heart of the province, to the south, to show me how the poorest of Kosovo’s 5 percent Serb minority are surviving. The rain-slicked roads grew cracked and uneven as we left the highway at Niš, driving southwest under a leaden sky through fields and narrow valleys. Pimen, who speaks fluent English, began lecturing me on a thousand years of Balkan history. He boiled with rage as he defended Serbia’s claim to Kosovo. “Kosovo is our Serbian Jerusalem,” he said. “Our state was created there. Our religion was created there. I will not sell my Jerusalem, my identity, my state, for EU or nato membership.” The refrain was a familiar one: the same arguments were used during the 1990s to justify Serbia’s repression of ethnic Albanians and its violent crackdown on the kla, which led to a series of war crimes charges brought by the International Criminal Tribunal for the Former Yugoslavia against leaders from both sides. (The high-profile capture, in July, of Serb commander Radovan Karadžic relates to atrocities committed during the war in Bosnia-Herzegovina.)

The needle pushed 130 kilometres an hour as Pimen swerved around trucks and tiny Zastava Yugos. While he drove, he was constantly interrupted by the ring tone on his cellphone — chanting monks announcing a string of calls and text messages. I did my best to relax, gazing out the window at cherry orchards, farmhouses, churches, and mist-enshrouded hamlets with orange-tiled rooftops along the Toplica River. But by the time we reached nato’s checkpoint at the Kosovo border, Pimen was livid. “America is worse than the Islamo-fascists,” he said, gassing through, “but thank God Russia is rising again and will push America back. [Independence] is just a pause. The war will continue, and Kosovo will be ours again in ten, twenty, fifty years when American power
declines.”

Once we were in Kosovo, the landscape changed. Mercedes were everywhere. Minarets dotted the horizon. Perhaps most surprising were the new, box-shaped two- and three-storey homes — many still brick-and-mortar skeletons — covering the land. Kosovo has between 40 and 60 percent unemployment, and its leading export is scrap metal. Nonetheless, a housing boom is gobbling up precious agricultural space, fuelled in part by Albanian money from abroad. “They are expanding everywhere: to the flatlands, the mountains, wherever they can build a house” on expropriated Serb lands, fumed Pimen.

With the capital Pristina behind us, and signs pointing us in temptingly exotic directions — Thessaloniki, Skopje, Sofia — Pimen eventually turned west toward a Serbian enclave called Štrpce and ascended into the snowy foothills of Šar Mountain, on the frontier with Macedonia. A one-lane village where men stand around selling flowers and appliances, Štrpce suffers from the typical economic troubles faced by the 100,000 or so Serbs who refuse to pack up shop and move north. It is also where the monks living at Holy Archangels come to buy bread, milk, and other basic goods. They prefer to make the one-hour drive up a treacherously winding canyon road rather than enter the Albanian city of Prizren, just two kilometres away from home.

When we reach the monastery, passing the German boy soldier and his senior officers, Pimen leads me inside. We are greeted in a spartan dining room by Father Benedict, a short, round-faced monk in a long black robe and cap. Over cups of grainy black coffee, Benedict recalls the events of March 17, 2004, when several hundred Albanians from Prizren stormed across the bridge, past twenty nato peacekeepers, and used gasoline and Molotov cocktails to set the monastery on fire. “They said we’ll all be burned and killed, or just the monastery will be burned,” recounts Benedict, who was evacuated with the other monks. It was one of more than thirty monasteries and churches in Kosovo destroyed that day by rioting Albanians, who also killed at least nineteen people in reaction to a false rumour that three Albanian children who had drowned in a nearby river were chased there by Serbs.

Later, Benedict walks me around the fourteenth-century ruins of the monastery. The Serbian king, Stefan Dušan, ordered that Holy Archangels be built in the most isolated, rugged canyon he could find. Guiding me through the charred remains of several chapels, Benedict rejects the notion that Serbs should work toward a multi-ethnic peace with Albanians in the new Kosovo. As far as he, Pimen, and the other monks are concerned, Albanians are and will always be illegal occupiers of Serbia’s God-given land — the land St. Lazar fought and died for at the Battle of Kosovo in 1389, and where today the fight is “just continuing.” The gurgling sound from the nearby Bistrica River offers a momentary soothing counterweight to Pimen’s words. But then I notice a guard monitoring our activity from one of the wooden watchtowers erected outside the monastery walls. Independent or not, I fear, Kosovo will never be at peace. 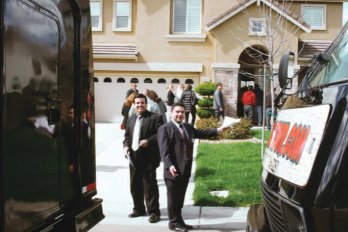 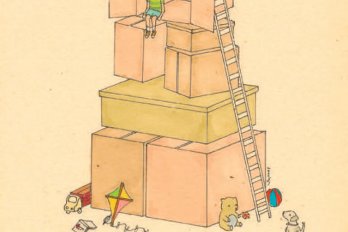 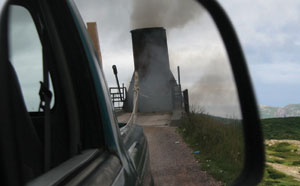