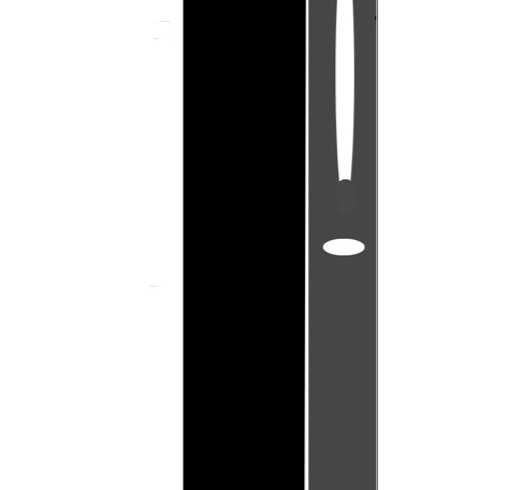 On a crowded Toronto subway car, two girls slide to the floor. They’ve smelled something strange — it may have been roses — and panic quickly seizes the city as more and more people begin hitting the ground. Alex stands near the girls on the subway. He’s a photographer contending with failing eyesight and the reappearance of an old flame. The flame, however, has problems of her own: Susie is searching for a schizophrenic brother who’s gone off his meds. In fact, in Maggie Helwig’s new novel, characters are either falling down, falling in love, or falling apart.

In prose of astonishing rhythm and precision, hazmat squads comb the streets of the city, waving delicate instruments in a fruitless hunt for the gas, while strangers exchange whispers about terrorists, and cops turn their clubs on a man in a turban. Toronto, with its multiculturalism, proves a useful setting for the crisis, and one Helwig embraces throughout. Among the novel’s chief virtues is its intimate geography: for all the uncertainty at the heart of this story, it remains anchored by its sheer specificity, by “the peaked and gabled Victorian houses” that run off “the downward slant of College,” by the “cheap bright flare of Yonge Street.”

Yet the real success of Girls Fall Down lies in its thematic scope, which is as broad as its geography is narrow. Since 9/11, countless novels have examined the complicated role fear plays in our lives. What makes Helwig’s better than most is the depth and nuance of her dark vision — characters so accustomed to anxiety that the absence of worry is itself “extremely disturbing”; people inclined to weep outside a subway station because “there would be neither a single evildoer to cast out of the community nor a moment of realization to draw us together.” This is serious stuff, but it never reads like a polemic; instead, Helwig’s ability to manage tension lends her novel the feel of a controlled thriller. And the love story’s not bad either.

Danielle Groen (@daniellegroen) is a Toronto-based writer who won the 2018 Allan Slaight Prize for Journalism.