Run of the Isle | The Walrus
Skip to content 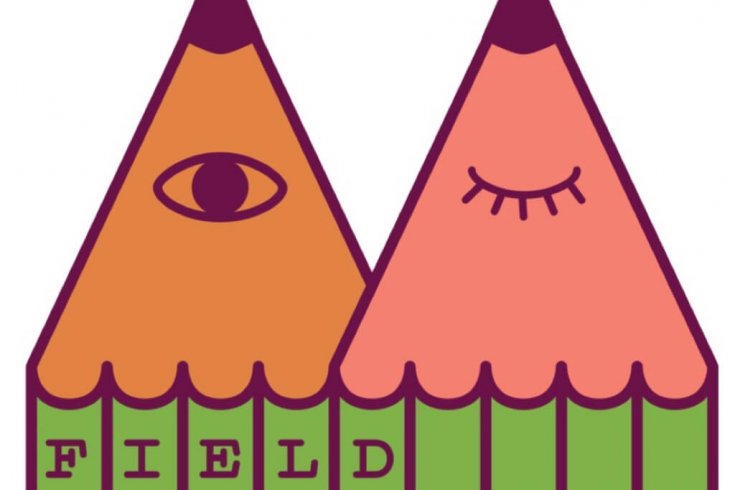 prince edward island—In my experience, there comes a moment in every grandiose scheme when it hits you: “This—this may well have been a very bad idea.” Thing is, how in God’s name were you supposed to know? The perfect spot for a first marathon, they’d said—a few rolling hills at most. It takes about 42,000 steps to run 42 kilometres, however, and at, say, step 38,000, spasms exploding in your hamstrings, mouth hoovered clean of every drop of moisture, it wouldn’t matter if they were all downhill. Is this what it’s like to be bobbing alone in the ocean, you wonder, no land in sight, gulping salt water as organs begin to fail? Because unless the finish line suddenly materializes, you’re bound to become a sad headline in the Charlottetown Guardian: “Middle-aged man bites it as record numbers finish pei marathon.”

On the other hand, when the starting gun sends you east from Brackley Beach with the sun warming your face, endorphins bombarding your brain, and real agony still many kilometres away, even as a visitor you get a glimmer of Islanders’ visceral feelings about their little bit of land.

For people living in the country’s most densely populated province yet mostly still making their livings off the land (or the landscape), that feeling is a big part of why they’re so protective about what’s under their feet. Lately, it’s been nimby folks grousing about the wind turbines taking up more and more space in the province’s quest for energy self-sufficiency, locals complaining about the non-residents pushing land prices into the stratosphere, and home owners demanding somebody do something about the island’s famous soil, now frequently so parched that the slightest wind coats whole communities in red dust. On the other hand, there’s also the memory of a centuries-old injustice, which seems to hang in the air like a cloud of herbicides over a potato patch.

In 1763, King George iii divided the island into sixty-seven lots and distributed them to his cronies via lottery. Thus was an Old World land-tenure system by then dying out in North America given new life: instead of belonging to the mainly Scottish and Irish immigrant farmers who actually worked it, the land was owned almost entirely by absentee landlords back in England. Islanders protested bitterly. But the bewigged English gentry had the king’s ear, so no amount of complaining in British North America made a whit of difference.

Until the 1860s, that is, when open revolt broke out: farmers simply stopped paying rent. When the landlords sent underlings to collect the dough, the embittered, emboldened farmers ran them off. Red-coated British soldiers were eventually dispatched to put down the so-called Tenant League riots. The other provinces, this incident perhaps still fresh in their minds, anted up $800,000 to buy out the rest of the faraway landholders when pei joined Confederation in 1873.

So we’re not just running through postcard-pretty farm country when we turn inland at the twelve-kilometre mark—we’re crossing the battlefield of one of North America’s last wars of independence. Maybe the lingering psychic remains of these unlikely anarchists explain why I take comfort that Dalvay by the Sea, a gorgeous old hotel we’ve just passed along the route, is now run by Islanders instead of the offspring of the long-dead US oilman who originally built the place.

Could be that I’m romanticizing a purely business decision. Except that Islanders have a history of vigilance about maintaining this kind of home rule. In the early 1980s, New Brunswick’s mega-rich Irving family took over the island’s biggest potato processing plant and tried to triple its acreage to grow spuds for an expanded french fry plant. Heaven knows pei needed the jobs. But to fend off the mainland’s encroachment, the province brought in legislation limiting companies to 1,200 hectares and individuals (Islander or otherwise) to 400, killing the deal. And without the blessing of a special regulatory commission whose raison d’être is to treat them like second-class citizens, out-of-province buyers can’t own anywhere near that much: just two hectares or fifty metres of coastline. For the moment, that’s halted the barbarians at the gate: overall, non-residents hold only 9 percent of the province’s acreage.

Surrounded by protected farmland, we turn right onto the Confederation Trail, an old railway line transformed into hiking and biking paths. A pang of despair: after last night’s biblical rainfall, it feels like I’m running on tapioca pudding. Here, like everywhere else on the island, not a single discarded map of Anne country or empty Sobey’s bag tumbleweeds across the landscape—another symptom of a province obsessive enough about its territory to outlaw all drinks in cans and tightly regulate new B & B signage.

By the time we return to the blacktop, it’s as if I’ve sprung a leak and all the air is seeping out. Later on, after the hallucinations have ceased, it will dawn on me that this ability to turn a man into a spastic mass of pain and self-doubt is some physical manifestation of pei’s stubborn territoriality. But I can’t really think about that now. All I can do is keep going, my eyes focused on the horizon, wondering when in Christ the next water break is going to come.