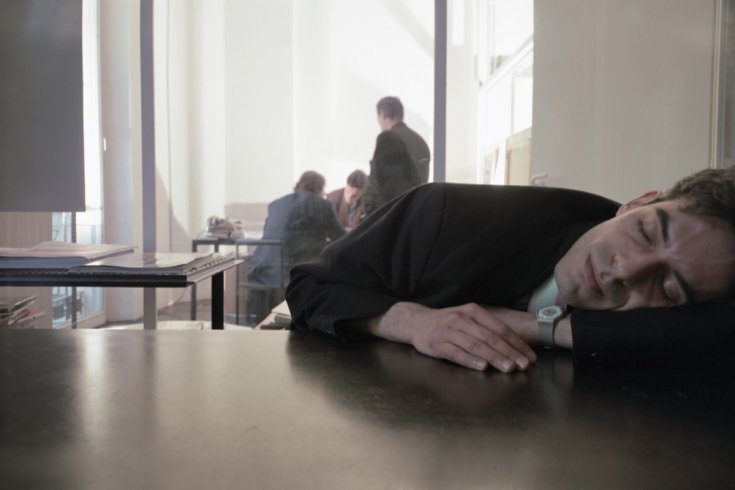 To be a warlord — that’s a little boy’s dream everywhere. Point a finger, say Bang, and thousands die. Most of these sharpshooters grow up to become dentists. But if you’re born under the rule of a warlord, you have only three futures. To be a warrior, and die in the service of the warlord. To depose the warlord and become the warlord yourself. To be one who by definition cannot be a warrior — a woman, a priest, a tailor — closed within the periphery of the warlord’s territory, which at some times feels like a protecting wall and at other times like a prison. In there you can live what is thought of as a normal life, as you wave the warlord’s flag, pay the warlord’s taxes, and avoid all negative comments about the warlord, who is known to be touchy.

The warlord sits at the centre of his own power, inert but potent. Sycophants spoon food and good news into him; vulture-handlers handle his pet vultures; babes lick his toes. Concentric rings of warriors encircle him. The outermost ring is most at risk. The men there bristle with hardware; they look like many-bladed jackknives, and take the risks, and are ground under the giant clanking wheels of the opposing warlords. The next ring is made of slippery defences, labyrinthine corridors, trapdoors, ambushes involving falling boulders and red-hot coals, very deadly but after a while not enough. The warriors who work this ring obey one command: Hold the gate!

Handpicked worldwide warriors form the inner circle. They are the bodyguards, they guard the body. They’re supposed to guard it with their deaths, they aren’t supposed to live to tell the tale, but some do. How despite their best efforts, or anyway their second best, the warlord’s forces were overcome. How his cave, his tree, his tower, his castle, his cities, his weapons factories, his prisons, went up in flame. How the invading army drank up all his champagne and took baths in his bathtubs. How his concubines were gang-raped on the rooftops, his wives dismembered, his children blinded, to the delighted howls of the crowd, who now claim never to have liked the warlord anyway. How he himself was roasted, skewered, blown up, beheaded, hanged upside down, forced into bankruptcy. How his statues were toppled and sold as scrap, or as kitschy souvenirs.

What point in continuing, after that? With being a handpicked worldwide warrior. No future in it, any more. No prestige. Scramble out of the uniform, the trappings, the trap; run for your life, through the dank forest, across the prickly desert, up the icy mountains, leaving blood footprints. When you’ve reached neutral territory, when you’ve stashed the loot hoisted from the warlord’s mansion — well, he didn’t have much of a use for it any more, did he? — and when you finally have a spare moment to sit down at a café with a cool drink, rethink your occupation.

But your occupation’s gone. You can’t get another. Once you’ve fought for a warlord, any warlord, even a warlord committee, you can’t forget. You can’t learn anything else. Nothing can replace the adrenalin, the hellish but enlivening nightmares. Nothing is—let’s face it—nearly as much fun. Fun taken in the broadest sense, you understand.

Look over there. See that old man raking the lawn? The other one sweeping the sidewalk, the third hauling the trash? Warlord survivors, all of them. They’re branded with invisible tattoos. Behind their eyes the flames leap up. They’re ready for the call. They’re waiting.