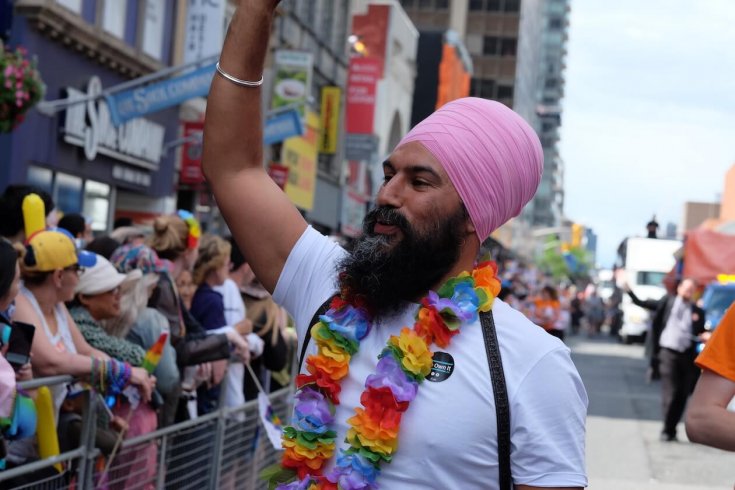 Melissa J. Gismondi is a historian and journalist, currently based in Toronto.