Kate Harris (@kateonmars) lives in an off-grid cabin in Atlin, BC. Her first book, Lands of Lost Borders: Out of Bounds on the Silk Road, is a finalist for the RBC Taylor Prize. 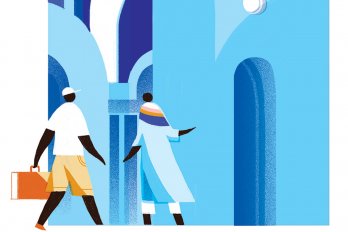 Kate Harris (@kateonmars) lives in an off-grid cabin in Atlin, BC. Her first book, Lands of Lost Borders: Out of Bounds on the Silk Road, is a finalist for the RBC Taylor Prize.
X