For the Good of the Country | The Walrus
Skip to content 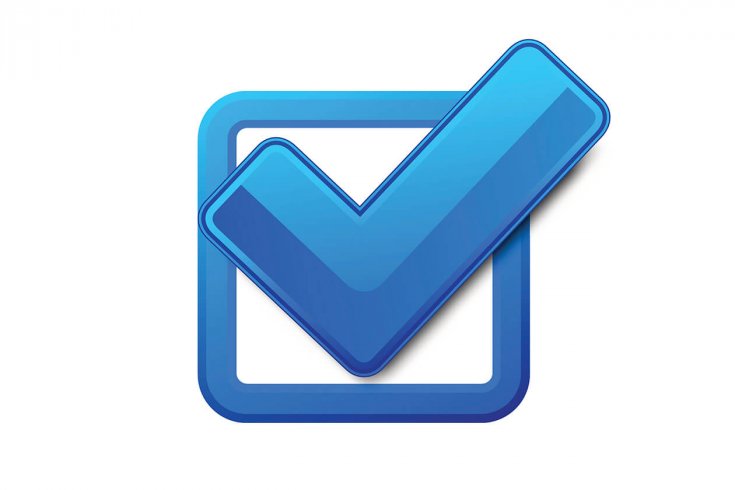 After a lifetime of being avowedly non-partisan, I joined a political party—the Conservative Party of Canada (CPC). Last month, I completed the membership form and paid my $15: I am now a card-carrying Tory.

I live in Hamilton, Ontario, and manage a small civic affairs website. As a child of Irish-Catholic immigrants who experienced discrimination, I favour an open, cosmopolitan immigration policy and a set of Canadian values that celebrate diversity.

I have voted for candidates affiliated with at least five different political parties—including, at one point, the Conservatives. And while I didn’t vote for Stephen Harper in the last federal election, I would like to think the aforementioned values are compatible with the platform of the Conservative Party. Indeed, I am deeply alarmed at the prospect that any major political party might reject them. That’s the reason I sought to participate in the 2017 Conservative Party Leadership Election—to help prevent the election of a xenophobe in the mould of Donald Trump.

Fifteen dollars seems like a reasonable price to pay to help prevent the takeover of a major party by extremists.

Fourteen Conservative leadership candidates have stepped forward. Leading the pack at the moment are Chris Alexander, Brad Trost, and Kellie Leitch. All three of them worry me.

An ugly, nativist, paranoid strain of right-wing populism has been spreading across the developed world, with overtones that bluntly recall the fascist movements of the 1930s. Canada is not immune. In the 2015 federal election, the incumbent Conservatives launched a culture war against women wearing hijabs and proposed a “barbaric cultural practices” snitch line to stoke fear of visible minorities. Instances of hate crimes and attacks against visible minorities increased during and after that nasty campaign.

The Conservatives ended up losing the election. It’s easy to interpret that as a rebuke against their race-baiting. But remember that Conservative candidates still received 32 percent of the popular vote.

Canadians of conscience need to intervene. And the best way to do that is to join the the CPC—not to pick a leader, but to reject one.

The Conservative leadership hopefuls all have their quirks. Maxime Bernier seems confused about the federal role under the Canada Health Act and proposes to transform CBC into a cash-starved PBS clone. Pierre Lemieux wants to reopen the abortion debate with a proposed ban on sex-selective abortions. Erin O’Toole wants to “fight the Liberals” and protect responsible gun owners from unfair regulations. Rick Peterson wants to eliminate corporate income tax. One bright spot is Michael Chong, who distinguished himself as an MP in the Harper government with his efforts to scale back the power of the Prime Minister’s Office. He also supports a carbon tax—a sensible, small-c conservative way to reduce greenhouse gas emissions through price signals.

Most infamously, there is Simcoe–Grey MP Kellie Leitch—the face of the proposed “barbaric cultural practices” snitch line. As a leadership candidate, she has doubled down on the same “old stock” politics.

Her signature proposal is to start “screening immigrants, refugees, and visitors, for anti-Canadian values.” The language of her proposal is filled with nationalist dog whistles about “identity” and “historic Canadian values.” Yet she consistently refuses to define what “Canadian values” are, or what questions she thinks immigrants and refugees should have to answer.

Canada’s Conservative elders are speaking out against Leitch’s campaign. Former prime minister Joe Clark is “disappointed,” while retired senators Hugh Segal and Graham Fox have disavowed her campaign, prompting a Leitch spokesperson to dismiss them as “elites.” (Take a moment to reflect on the cognitive dissonance of an orthopedic pediatric surgeon and former government minister running for leadership of a major party as a scourge of “elites.”)

Chris Alexander does not attract the same negative attention. But he recently spoke at a rally against the Alberta carbon tax that was organized by the Rebel, a xenophobic right-wing website. Echoing Donald Trump’s rallies in the United States, the crowd began chanting “Lock her up!” in regard to Alberta premier Rachel Notley. Alexander smiled and waved his hands in time with the chant, though he later said he was “mortified” by the whole thing.

Not to be outdone, Saskatoon MP Brad Trost tried to capitalize on the incident, tweeting that he would have “chanted w[ith] them” if he had been at the rally.

To become a member of the Conservative Party, you must be at least fourteen years of age, support the party’s founding principles, and not be an active member of a competing party. Fifteen dollars seems like a reasonable price to pay to help prevent the takeover of a major party by extremists.

I am not alone in coming to this decision. I personally know at least five or six other people who are joining the CPC for much the same reasons. To those people who would argue that we are infiltrating or hijacking the party, I would argue that we are not actually trying to break the party’s rules. As noted above, one of the eligibility requirements is to support the founding principles. I reviewed the Policy Declaration, last updated in June 2016.

I was pleased to see that there is nothing in it that I fundamentally oppose. I strongly agree with the “belief in the equality of all Canadians,” “the freedom of the individual, including freedom of speech, worship and assembly,” “our constitutional monarchy, the institutions of Parliament and the democratic process,” and so on.

I also strongly agree that “the quality of the environment is a vital part of our heritage to be protected by each generation for the next,” that “Canada should accept its obligations among the nations of the world,” and, of course, that “all Canadians should have reasonable access to quality health care regardless of their ability to pay.”

I even agree that there should be “a balance between fiscal accountability, progressive social policy and individual rights and responsibilities”—though reasonable people can, of course, respectfully debate and negotiate over how best to strike that balance.

My point here is that most Canadians would share the CPC’s central beliefs. And while a parliamentary democracy is a robust system of traditions and practices, its capacity to function as an effective system of government will be strained if a major party abandons shared principles of civility, plurality, and fair dealing. Joining such a party therefore becomes the duty of all Canadians who want to see those values protected.

The US shows us the consequences that could follow if we don’t: a descent into paranoid identity politics, resentment, hatred, and discrimination. My Canada has room for everyone, and I will fight to protect Canadian plurality. Even it means sticking it out as a Tory.

A version of this article appeared on raisethehammer.org.

Ryan McGreal is the editor of Raise the Hammer.